The letter was sent to every member of city council and asked where in their own district councilors would propose establishing an urban campsite. 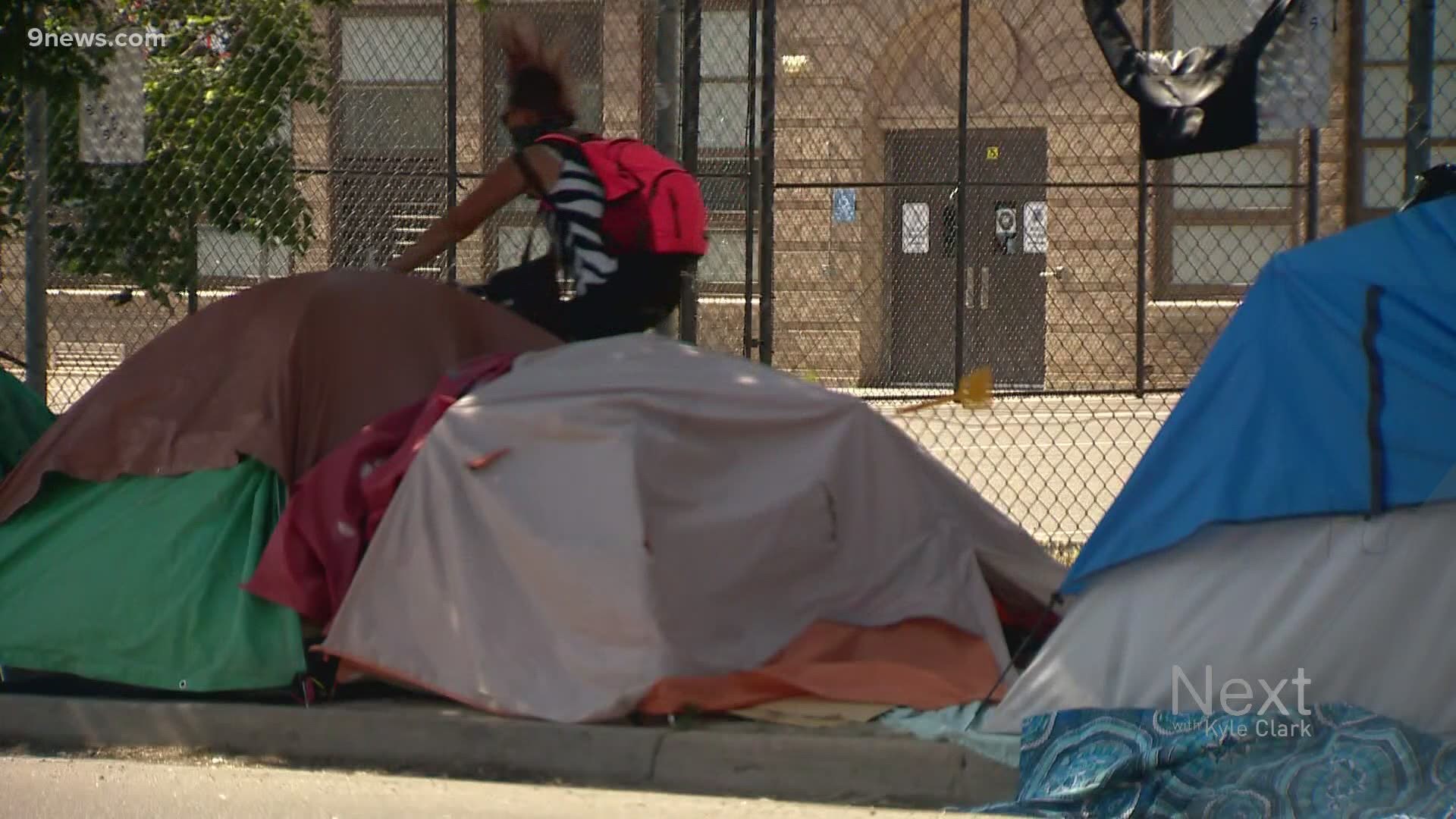 DENVER — Denver Mayor Michael Hancock has sent a letter to the city council that asks members who support sanctioned campsites for people experiencing homelessness to identify where in their district they would want a campsite to go.

“Nobody knows your Council district better than you. Therefore, I request that each of you, who recently sent me a letter in support of the Safe Outdoor Space concept, identify at least one potential site in your district to support a temporary COVID-based temporary campsite,” Hancock said in the letter.

The mayor announced his support for the “Safe Outdoor Spaces” campsites last week. The idea, proposed by the Colorado Village Collaborative, would establish temporary, managed campsites for the city's homeless population.

“While I arrived at this decision with some reluctance – I continue to believe that indoor solutions provide the best opportunity for housing stability – I recognize that COVID-19 has placed additional challenges in the way of addressing the needs of people experiencing homelessness,” the mayor wrote.

City councilors sent their own letter to Hancock about the idea in April. Along with some state lawmakers, these eight council members signed the letter:

If you're curious about which district your home is in, you can find out here.

Proposed locations have not been announced, but in his letter, Hancock said he wanted recommendations for lots that cover 10,000-square-feet that could allow for 60 people in 50 tents, and include a restroom, shower and common space.

9NEWS has reached out to all city councilors asking if they have specific locations in mind.

Denver established temporary indoor housing options for people experiencing homelessness during the COVID-19 pandemic. According to the city's data from Tuesday night:

Per a survey conducted in spring, about 65% of respondents in the city supported the campsite proposal.