Has anyone surrendered their bump stock in Denver yet? (no)

The answer to this question is still no. 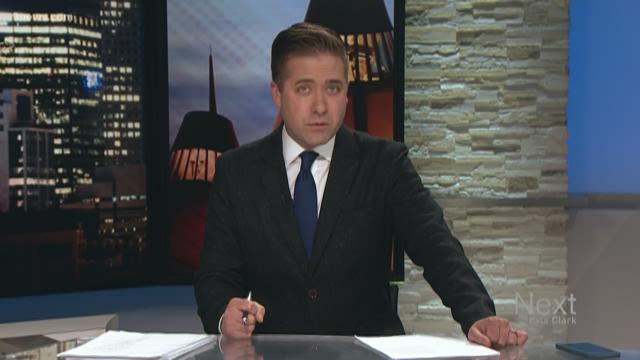 As you might know, Next is checking back each week to see if anyone in Denver has voluntarily surrendered a bump stock to comply with the new law.

This comes after the Denver City Council voted to ban bump stocks back in January.

A bump stock was used to kill dozens of people and injure hundreds in Las Vegas last year.

The bump stock ban is symbolic, given that Denver already bans the assault weapons bump stocks are meant for.

But, now that they’re banned, the Denver Police Department is asking for turn-ins of the attachments.

So, as of Monday, has anyone turned in a bump stock yet?

And no one did last week either.

That brings the grand total of people who have turned in bump stocks to zero.