He spent a lifetime conditioning his body, unprepared for Alzheimer's to take his mind

Tam Stubbs is one of 5.5 million Americans living with Alzheimer's disease or dementia. 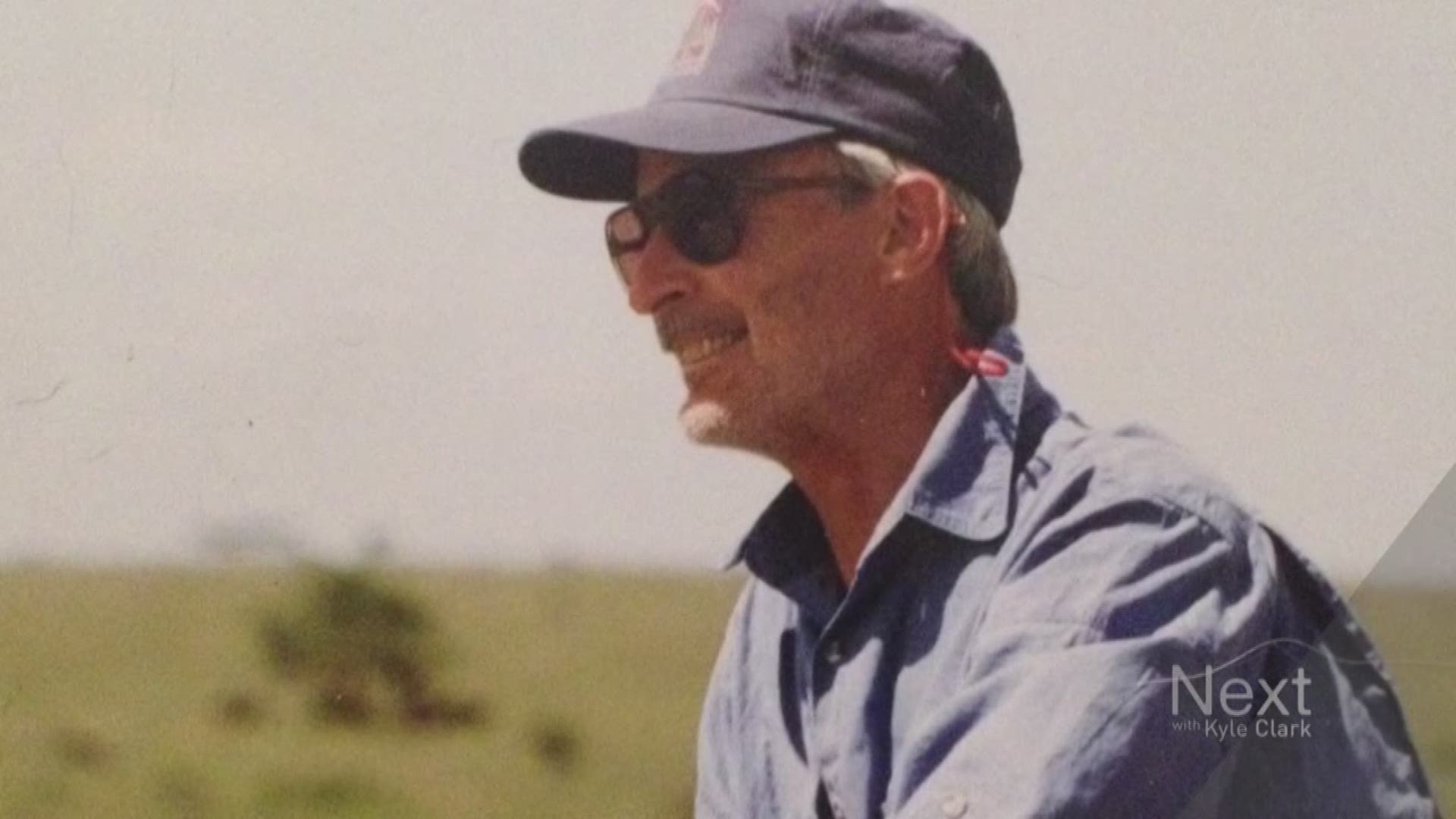 Tam Stubbs won his division in the Bolder Boulder race five times within the last decade.

Stubbs spent his life conditioning his body, unprepared to lose his mind.

He's one of 5.5 million Americans living with Alzheimer's disease or dementia; 69,000 out of those live in Colorado, according to Alzheimer's Association of Colorado.

Producer Cody Broadway and Steve Staeger shared Stubbs' story, in the video above. Steve couldn't help but get emotional thinking of his personal connection to dementia.

On Saturday morning, Steve will participate in the Walk to End Alzheimer's in Denver. If you're interested in joining, details are on the website.

Who do you know that has been affected by dementia? Share their name with us. #HeyNext