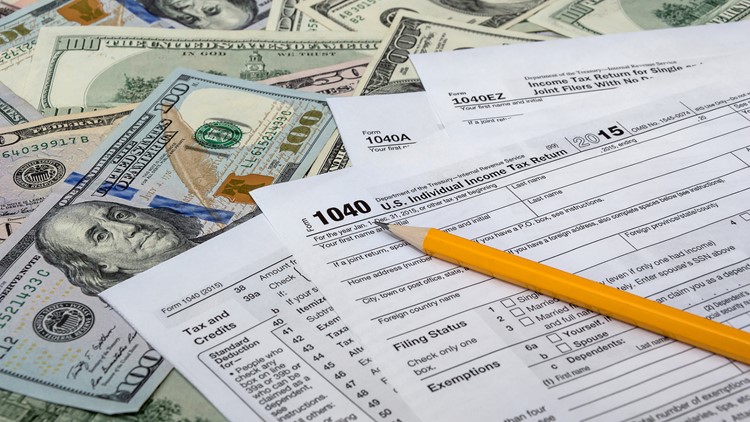 The Colorado Supreme Court rejected Governor John Hickenlooper’s request for a review of two state tax laws that have been in place for decades.

Hickenlooper tapped into a rarely-used power of the office last month when he asked the court to look into what he called “severe” conflicts between the Taxpayer’s Bill of Rights (TABOR) and the Gallagher Amendment.

The court announced it declined the request in a short order on Monday, meaning it is up to the legislature or voters to decide if they want to change the state constitution. An opinion from the court might have helped lawmakers propose changes that the judges approve.

Colorado adopted the Gallagher Amendment in 1982. The amendment set a firm ratio for property taxes collected from homeowners and business owners and came up with a new equation for determining a property’s assessment rate. Its success relied on a sliding assessment rate for homeowners to keep the ratio intact.

Critics have said this combination limits the amount of money fire, police and school districts collect, particularly in rural areas.

A governor can ask for the state court’s review, according to the Colorado constitution, “upon solemn occasions.” The State Supreme Court hasn’t specifically defined what constitutes a solemn occasion, but they have agreed to this type of request before, including one from Hickenlooper in 2013.