Robert Kehoe earned the Distinguished Service Cross for his actions behind enemy lines. 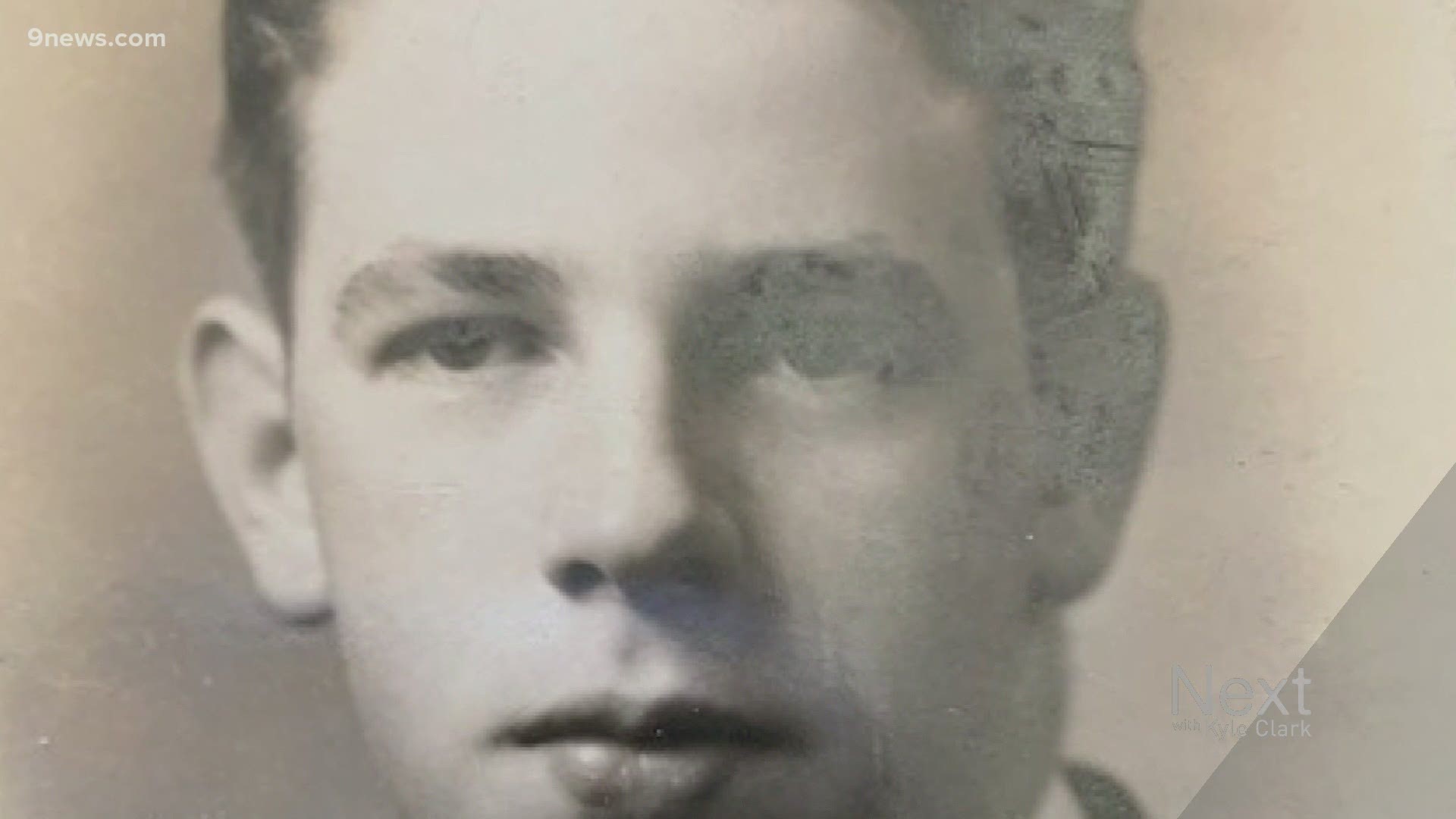 BOULDER, Colo. — At a senior center in Boulder lives a man who found out Tuesday afternoon that it's never too late to be honored.

Kehoe served in the Army during World War II. Arilyn Starling serves him now as a hospice nurse for TRU Community Care.

She wants to recognize a man who dropped in behind enemy lines with two fellow soldiers to help organize the French Resistance against the Germans. He had to live and work in stealth for months, earning the Distinguished Service Cross medal -- the military's second-highest honor.

RELATED: 24 notes heard in cities and towns across America to help honor the fallen on Memorial Day

"More were afraid of the parachute jump than even thinking about where they are going," Kehoe said. "You're 19, 20, 21 years old. You're kinda crazy anyway and just the idea of the excitement -- the whole combination."

"I don't want to say living legend because he would totally poo poo that idea," Starling said. "But, it has been an honor to take care of him."

She said Kehoe seems full of life. The reality is, though, is he's close to death. So, TRU Community Care put together a remote Veteran Pinning Ceremony with Starling giving out the recognition in person. Veterans were on the video chat to salute and give respect.

"I wish it could be done a different way. I wish that he could have all of the honor and all of the vets present and the in-person salute," Starling said.

But, she said what's important is that it's never too late to be honored, especially so close to the end.

"Thank you, I can't tell you how much I am honored," Kehoe said. "At this stage in the game to still be remembered."