How a pot manufacturer measures the potency of edibles

At Lucky Edibles in Denver, Next got a behind-the-scenes look at how pot goes from a plant to a mint, and then how it's tested to stay within the legal limits. 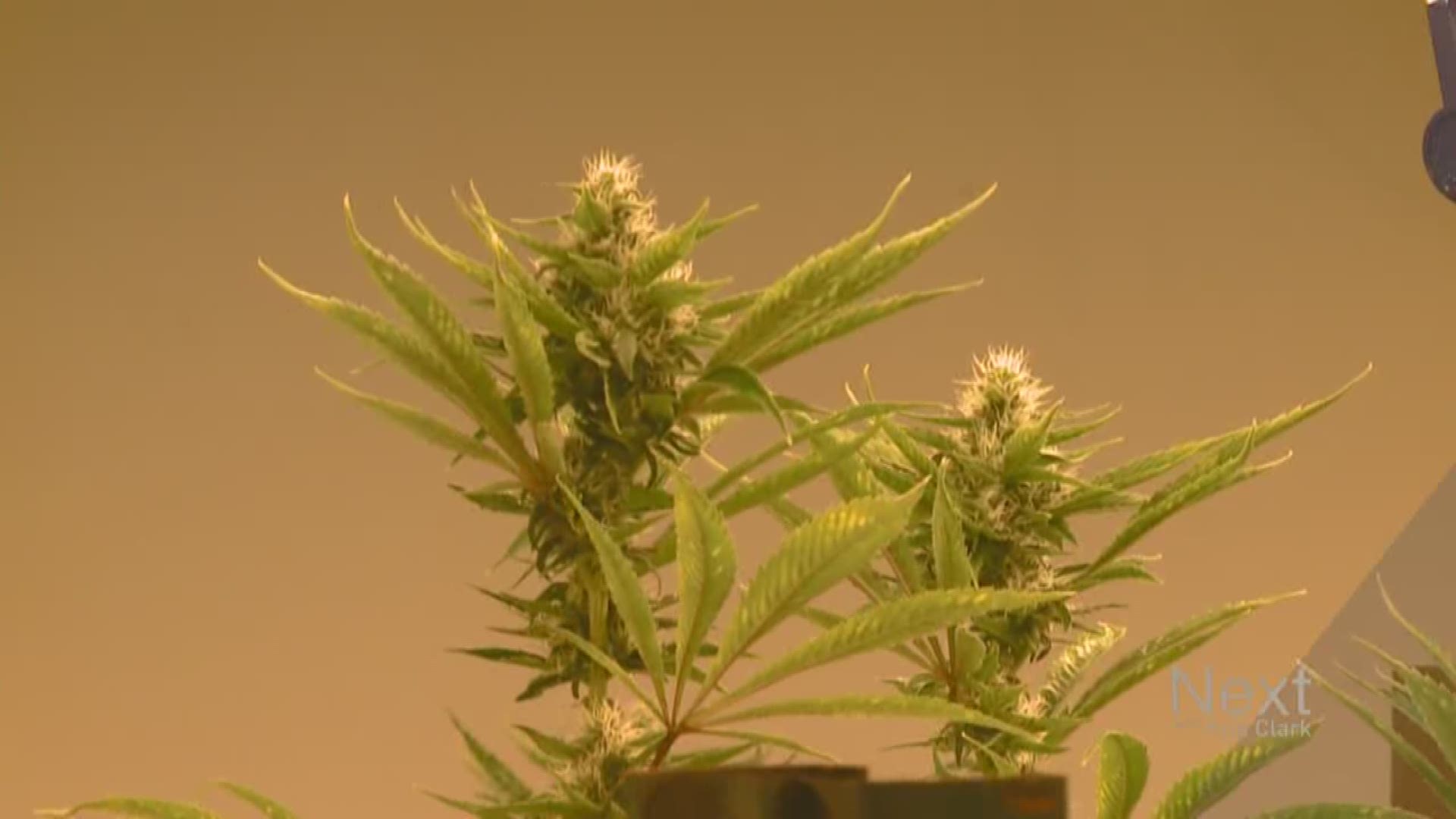 How would you like to be 15 percent off at work and not get in trouble?

Colorado law allows pot edibles to have a 15 percent variable in their potency, meaning a 10 milligram edible legally can be between 8.5 mg and 11.5 mg.

At Lucky Edibles in Denver, Next got a behind-the-scenes look at how pot goes from a plant to a mint, and then how it's tested to stay within the legal limits.

The process starts with the plant, which has hash oil extracted, then refined and processed, infused, formulated and crushed into tablet form.

Arnold told us that his company sends the powder in for testing at multiple stages of the process.

In 2014, 9 Wants To Know looked into pot potency, and found that the state testing lab won't share its results with anyone except the company that requested the testing. Arnold showed Next some paperwork with a lot of math that showed how potent his product was at different stages: in powder form and pill form.

"We actually hit this one right on the nose," said Arnold, showing us the results of a five-milligram mint. "We hit the five milligrams on the tablet, and then in this particular one, 100 milligrams on the bottle."

There's a lot of math and science that goes into turning the powder into the actual mint. Depending on how potent the powder is based on weight, the mint can turn out to also be different sizes.

"If my powder is a little bit high, I can adjust on the tablet press -- weight and compression -- to get that exact target weight," said Arnold.

What that means is, you could get a bottle with Skittles-sized mints one week and Gobstoppers-sized mints the next, but both would have the same potency.

Lucky Edibles sets a personal standard of only five percent variance. If some of the product doesn't meet company standards, it gets packaged for employees. They call it one of the perks of the job.