How Colorado's keeping up with the hemp industry

As the hemp industry takes off in Colorado, the science behind it is playing catch up. 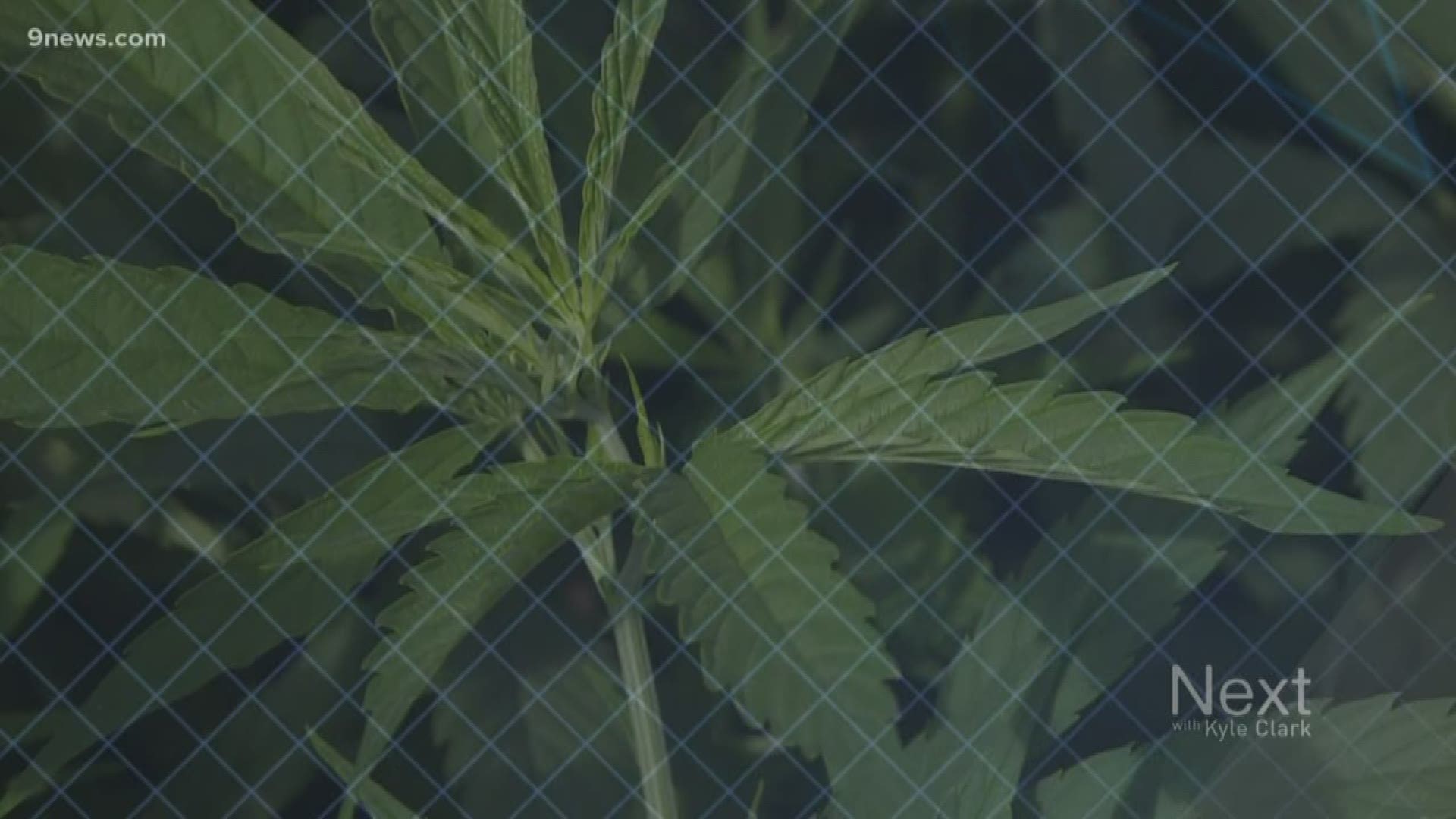 DENVER — The Colorado Department of Agriculture is anticipating that about 80,000 acres, or 125 square miles, will be set aside and registered to grow hemp this year.

Glenn Hollis, the inspection and consumer services division director with the department, said they have been watching a surge in farmers register to grow hemp. The industry has especially taken off in Colorado since hemp was legalized under federal law in December by the 2018 Agricultural Improvement Act, commonly known as the Farm Bill.

And while the state is interested in watching the industry grow, it's also working to regulate it.

With the passing of the Farm Bill, the CDA started the CHAMP initiative, or the Colorado Hemp Advancement and Management Plan, to both regulate the hemp industry, as well as provide it economic opportunities to grow.

Hollis said it's important for the state to come up with a framework for regulations sooner rather than later.

"Regulation is always going to have a lag behind the industry, because the industry is going to be innovating, and that's fine," said Hollis.

The CHAMP initiative is expected to last a year, expiring in spring 2020. Hollis said the program focuses on several topics, like explaining how to safely transport hemp through the state and across state lines, clarifying which documents law enforcement should look for to verify a legal hemp load versus illegal marijuana, and banking. There is also a public health component.

Legal hemp has to have .3% or less of THC, the part of marijuana that makes users high. Any more than that means the product can be considered illegal marijuana and non-compliant with the law.

However, the industry is new enough that science is still catching up, which means finding out the best times and ways to harvest the product for accuracy.

"It's an ongoing conversation, not just in Colorado, but nationally regarding testing methods, when we should be testing, testing in the field, post-testing, the proper time to harvest," said Hollis.

Hemp was previously considered a controlled substance, meaning research and development efforts were stopped int the U.S. for more than half a century. But the 2014 and 2018 Farm Bills changed that, allowing pilot programs and the eventual nationwide legalization.

The market opened up quickly and technology is trying to keep pace, according to the CDA, which said it's smart for the state to work alongside farmers and people working in the hemp industry.

Justin Henderson with Peak Dispensary started researching hemp 11 years ago and currently grows it in several states, including Colorado. He said there are already safeguards being used to make sure hemp is harvested properly, which includes state testing on plants. He, too, said that timing is very important.

"There is always a window for cultivation and harvesting," said Henderson. "You have to leave enough time on the back end after it's been tested, so it doesn't go hot."

Henderson said any legitimate company would also list what's in their products on their labels.

Since federal legalization, some hemp prices skyrocketed from around $40 a pound to as much as $700, according to Henderson.

Hemp can be used in clothing, foods, health care products. Henderson said some people are also using it for anxiety and PTSD but there is still more research being done on the medicinal benefits of hemp.

RELATED: Charges are expected to be dropped against man accused of drug trafficking

RELATED: CBD is becoming more readily available, but what do we know about it?

RELATED: One federal law regarding hemp; Up to 50 different variations of the rules

RELATED: There's a new law about hemp, and a man accused of drug trafficking thinks more people need to know about it