Next Question: How do Colorado’s ballot drop boxes work? We explain.

It involves a chain of custody, locked containers and people from different political parties watching the entire process. 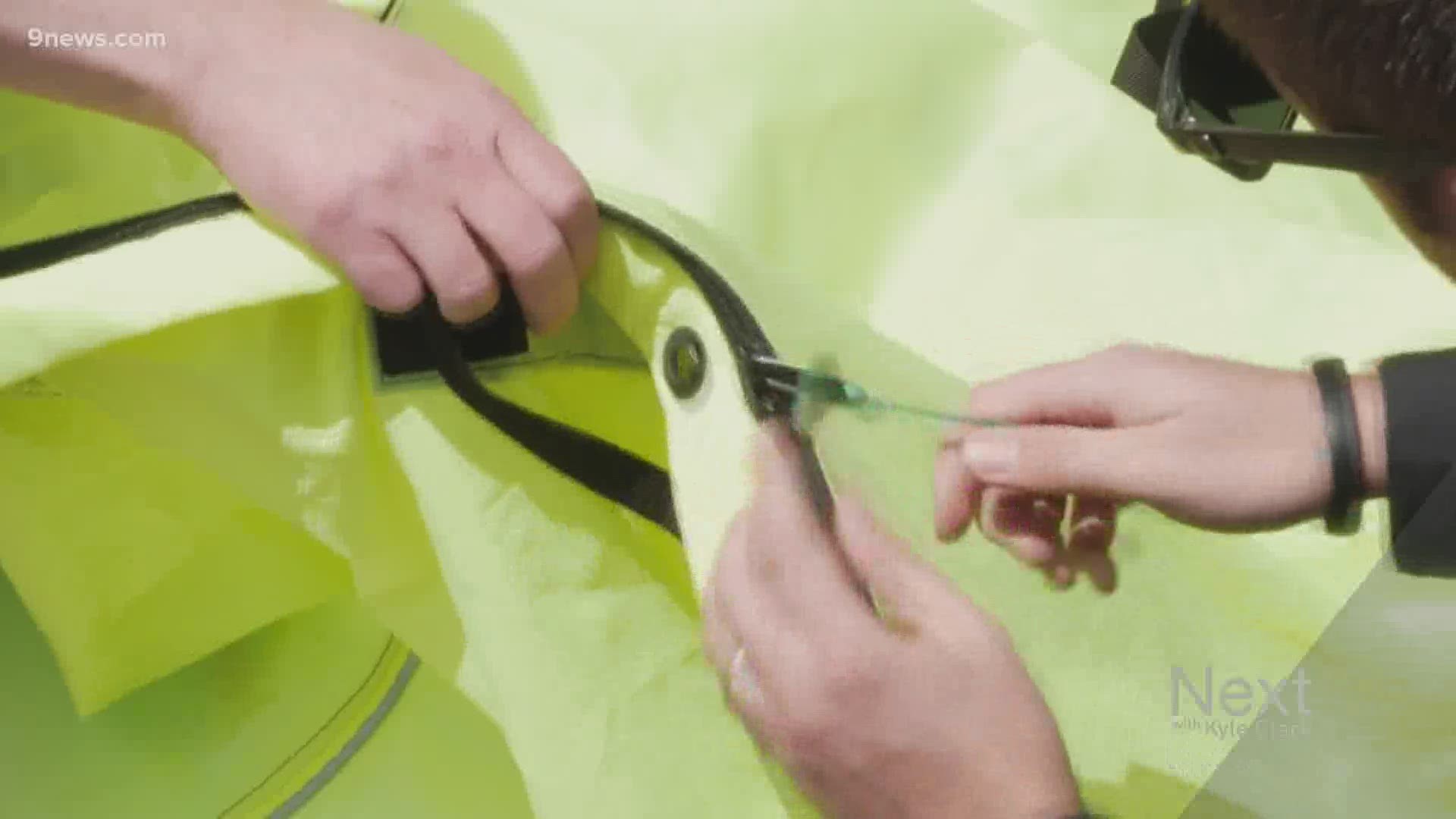 DENVER — Today’s Next Question comes from a gentleman named Donald in Washington D.C.

“Some states use ‘drop boxes’ for the collection of Universal Mail-In Ballots. So who is going to ‘collect’ the Ballots, and what might be done to them prior to tabulation? A Rigged Election? So bad for our Country. Only Absentee Ballots acceptable.”

Some states use “drop boxes” for the collection of Universal Mail-In Ballots. So who is going to “collect” the Ballots, and what might be done to them prior to tabulation? A Rigged Election? So bad for our Country. Only Absentee Ballots acceptable!

We talked to Merlin Klotz, he’s the Douglas County Clerk and Recorder. Klotz, a Republican who supports Trump, took us through the steps involved in counting votes from Colorado’s mail-in ballots.

“The keyword in the process is chain of custody,” Klotz said. “It’s a very secure process, it’s proven.”

Here’s how it works: election judges from two opposing parties (imagine a Republican and a Democrat, or a Republican or unaffiliated) check the drop box’s tamper seal.

If they arrive at the box and the keyhole is tampered with, they report it to the Secretary of State’s office right away. If everything looks like it’s in order, they remove the tamper seal, put it in the log sheet and add their initials.

Next, they remove the ballots from the box and place them into a secure travel bag. They initial the sheet once again. And Klotz said it’s worth mentioning that the whole process, even the drop box, is being watched by surveillance cameras.

When the secure bag full of ballots is brought to the clerk and recorder’s office, a different pair of election judges check the zip seal again. They initial chain of custody sheet if it’s still locked, and then the envelopes are removed for the ballots to be counted … while once again being watched by surveillance cameras.

“The whole way through the process, we follow chain of custody,” Klotz said. “So there’s a D and an R, or dissimilar parties escorting that ballot through the entire process.”

The video tape from the drop boxes is retained for 25 months, and Klotz said that’s so officials can go back and audit the tape.

Of course, the Douglas County travel bag is different from what might be used in other Colorado counties. The Secretary of State’s Office said many counties use canvas bags with zippers at the top, and eyelets to insert tamper-evident seals into.

Others use portable metal ballot boxes with a slot that can only be open if the top of the box is open, with holes for locks and tamper-evident seals. There are some counties that use metal transfer cases that can be locked and sealed.

But, having two different election judges of different parties is constant in each county. And, ballot boxes still have to be secure and locked anywhere in the state.

And those chain of custody records? Those are also retained for 25 months.