How often is Michael Bennet participating in Senate votes?

A Colorado senator started 2020 with a resolution to hold dozens of more town halls, but not in Colorado. Michael Bennet is on the presidential campaign trail. 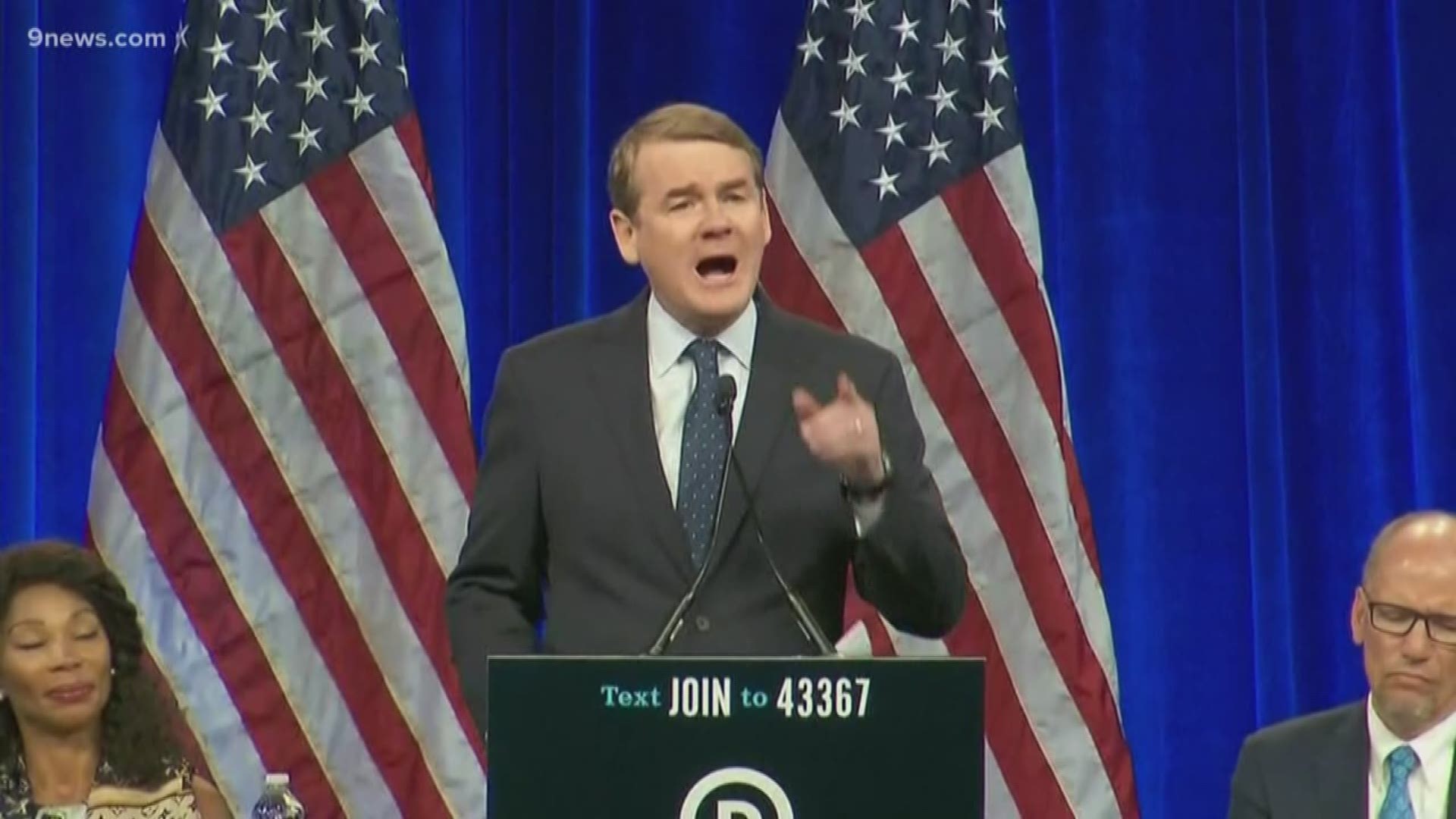 DENVER — One of your lawmakers promises more town halls for 2020.

There's a catch, though. You have to travel to New Hampshire because they're town halls for his presidential campaign, not the Senate seat he holds in Colorado.

Bennet has pledged to hold 50 town halls between December and next month when New Hampshire holds the first primary in the nation. The primary is on Feb. 11, following the Feb. 3 Iowa caucuses.

At 12:01 a.m. on New Year's Day 2020, Bennet held a house party to talk with New Hampshire voters and announce his resolution.

"I know I'm not high in the polls today, as we start the new year, and it is a new year. One of my resolutions is to finish in the top three," said Bennet.

Will Kantares and Meryl Levin hosted Bennet at their home in Manchester for the small gathering on New Year's Eve.

Bennet spent much of 2019 campaigning in New Hampshire and Iowa.

Next with Kyle Clark went through the Senate calendar and all the votes in 2019.

When asked about the dates he missed, his presidential campaign press secretary said that Bennet had the best voting record of any Senator running for president.

This is true, but if you want to compare Bennet to his Colorado counterpart, it's not even a comparison. Gardner missed just four votes in 2019, for a voting record of 99%.

Here is Bennet's voting record compared to other presidential candidates from the Senate:

There were 127 days in 2019 when the Senate cast votes. Bennet missed votes on 27 of those days. On nine of the days, Bennet both voted and missed votes.

Bennet's campaign press secretary said he was strategic about the votes he missed.

Two votes he missed were due to the first presidential debate in Miami. On June 26 and June 27, the Senate voted on emergency border funding and the National Defense Authorization Act. On June 26, Bennet interviewed with Next with Kyle Clark from Miami and participated in the second night of the debate on June 27.

On Oct. 16, Bennet tweeted from New Hampshire on the same day that the Senate confirmed Barbara Barrett, the president's nominee for Secretary of the Air Force. The vote happened at 4:43 p.m.

On Dec. 2, when the Senate confirmed the president's selection for Secretary of Energy, Bennet tweeted from a diner the night after campaigning in Iowa, then later tweeted a clip from an interview in an NBC News studio. The vote happened at 5:29 p.m.