How do police departments cover for officers on leave after a shooting?

Officers who fire guns are then put on leave for an investigation. As crime spikes nationwide, we look at how it affects service call responses in Denver and Aurora. 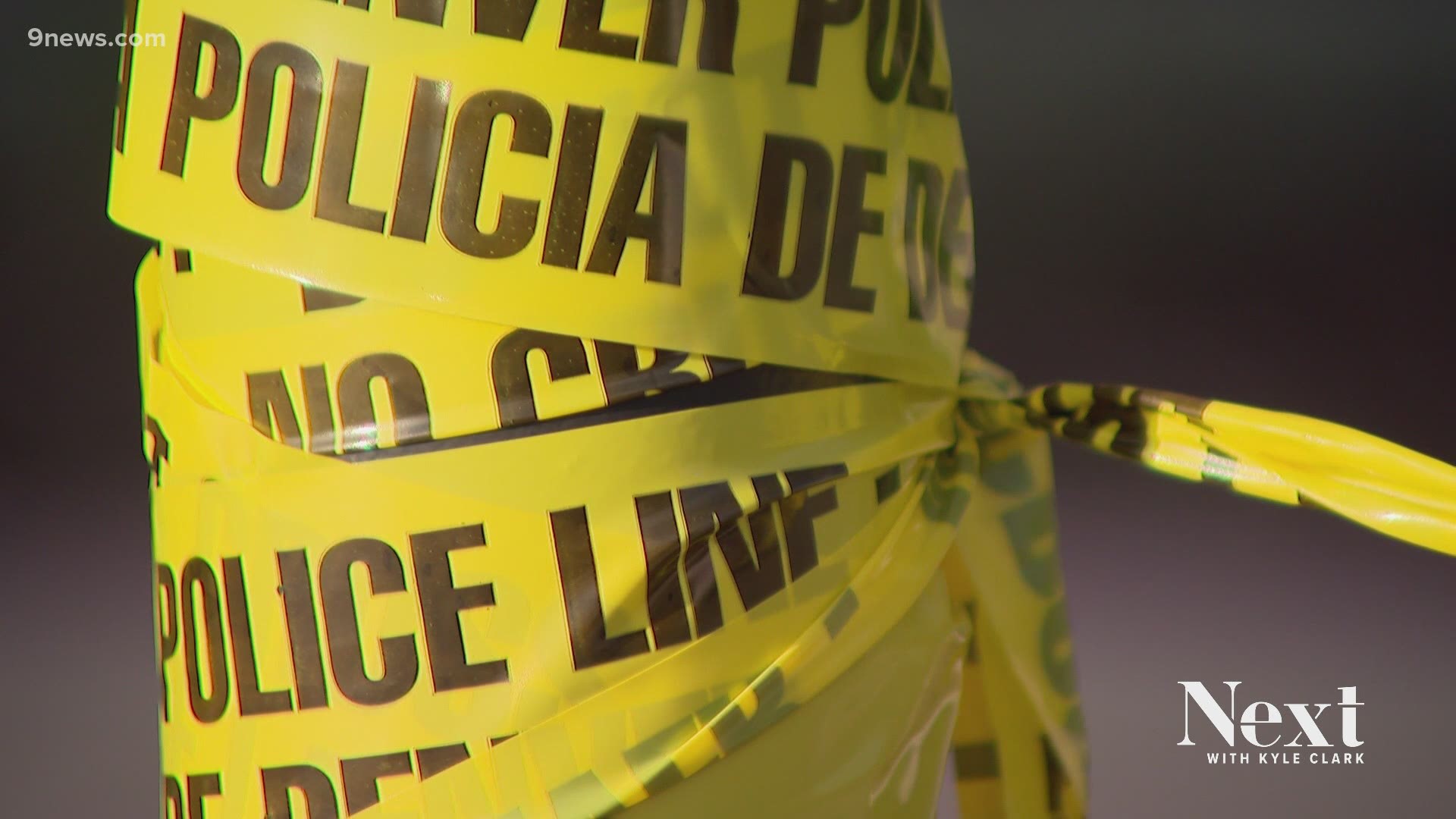 DENVER — Denver Police have gone from one officer-involved shooting in 2021 to six in just one month.

The most recent shooting occurred Sunday on East Colfax and Uinta Street, near the Denver-Aurora border.

When an officer fires their weapon, they are kept off the street for a time.

Right now, Denver Police have 19 officers in that scenario.

"It's something unprecedented for sure. I think it speaks to the access people have to weapons and their propensity to threaten officers with those weapons," said Denver Police Patrol Chief Ron Thomas.

The 19 officers are on "modified duty" status, which keeps them from patrol until the incident is investigated and the officers get counseled.

"There's an investigation that needs to take place. We need to get the answers to what occurred during that particular incident. We also understand that that incident was traumatic for those officers that were engaged in that particular incident. So, we want to treat that trauma," said Thomas. "We think that these officers are of better service to the citizens if they've dealt with that trauma and have that, sort of, tactical pause, to go through what we call a 'reintegration process.'"

This does not mean Denver has 19 fewer officers on patrol.

"Each district has, kind of, a team that is assigned to address the things that create crime and disorder in their districts, focusing their proactive efforts along east Colfax or certain areas of their district. Rather than focus on that, they focus on those precincts that are short officers," said Thomas. "There are officers assigned to proactive assignments in each district and those officers are that reassigned to answer calls for service, understanding that calls for service are our number one responsibility."

He said Denver looks at a three-year timeframe to determine if crime is up or down.

Thomas said Denver is experiencing a crime increase similar to other large cities.

"I would imagine that it's in relation to the pandemic and some of the economic downturn and stressors that are associated with that," said Thomas. "These numbers are an increase over a three-year baseline, so we're truly seeing an increase in crime."

Aurora Police do not have any officers on restricted duty because of shootings, however, 19 officers in Aurora are on "light duty." That means an officer is working the front desk taking phone reports or assisting detectives because of an injury that keeps them from being uniformed on the street.

Two Aurora officers are on "indefinite restrictive duty." An Aurora Police spokesman said that those two officers have had a significant disciplinary incident and the police chief determined that they will not be in any uniformed positions interacting with the public. 9NEWS has followed up to ask for further details.

Nine Aurora officers are on military leave or deployed.

Arvada Police, which had an officer-involved shooting earlier this month, has two officers on modified duty.

RELATED: Law enforcement has ignored decades of warnings — and more people are continuing to die