State Patrol Trooper Brent Crampton was on Highway 287 in SE Colorado when he stopped a car last February. The passenger was a 14-year-old girl from Texas. 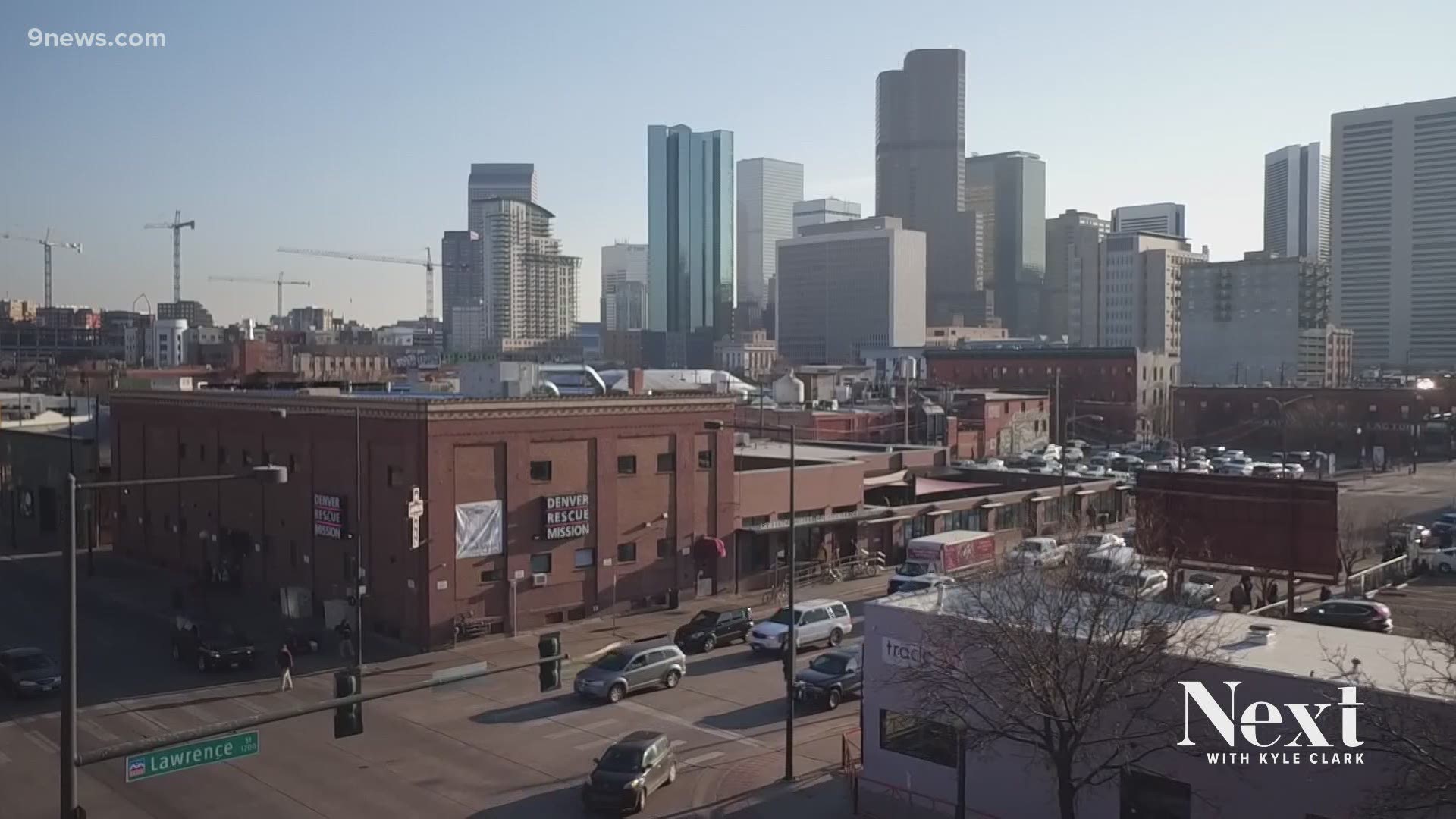 DENVER — It can be hard to care about a crime if you don't think it is happening in Colorado. But human trafficking is happening in our state; victims are being moved on our highways.

It was February 2020 when Colorado State Patrol (CSP) trooper Brent Crampton was working in southeast Colorado and became involved in one such case.

Then, he saw a car that matched the description of what authorities were looking for. Crampton spotted the driver on Highway 287, around 80 miles north of the Oklahoma border, and did what he's done so many times before. He stopped the car.

Inside was the driver and a 14-year-old girl. Crampton said it wasn't until the driver was in custody that the young girl felt like she was safe enough to talk. She had been reporting missing out of Texas a few weeks before.

"She told me ran away from home. She opened up about the reasons why and what happened to her that prevented from her going back home and where she was picked up," Crampton said. "It was heartbreaking."

RELATED: How to watch for the signs of human trafficking

That teenager is one of 12 people Colorado State Patrol rescued last year from human trafficking.

Typically, CSP rescues one to two people a year. The agency credits the increase to training, including a newer eight-hour intensive course. The department wants to spread the knowledge as far as possible, knowing that in the past they themselves may have missed something.

Abbrecht is now a trainer for the program and said it helps law enforcement recognize the signs of human trafficking, how to build trust with victims and who to connect them to for resources and advocates.

CSP is working with other law enforcement agencies, as well as hospital systems and the hospitality industry to get as many people trained as possible.

As for CSP, Abbrecht said they encounter human trafficking on the highway as people are being transported from one place to another and during normal patrol duties, including traffic stops or pulling someone over for speeding.

He said CSP has rescued people across the state and that trafficking happens in both rural and metro areas.

Crampton, who has gone through the training, said he still thinks about the young girl he helped get to safety and is constantly vigilant for signs of trafficking.

CSP says the young girl is now safe, and the case against the driver is ongoing.

The agency started the more intensive training before the pandemic. It temporarily had to pause because of COVID-19 but is resuming the training now.

Individual law enforcement agencies, including CSP, have units dedicated to human trafficking. There are other groups also working on training, as well.

If you believe you spot a victim of human trafficking, there are resources to contact.

RELATED: 'Data that alarmed us': How a changing Denver can be ripe for human trafficking