'I was almost a school shooter' 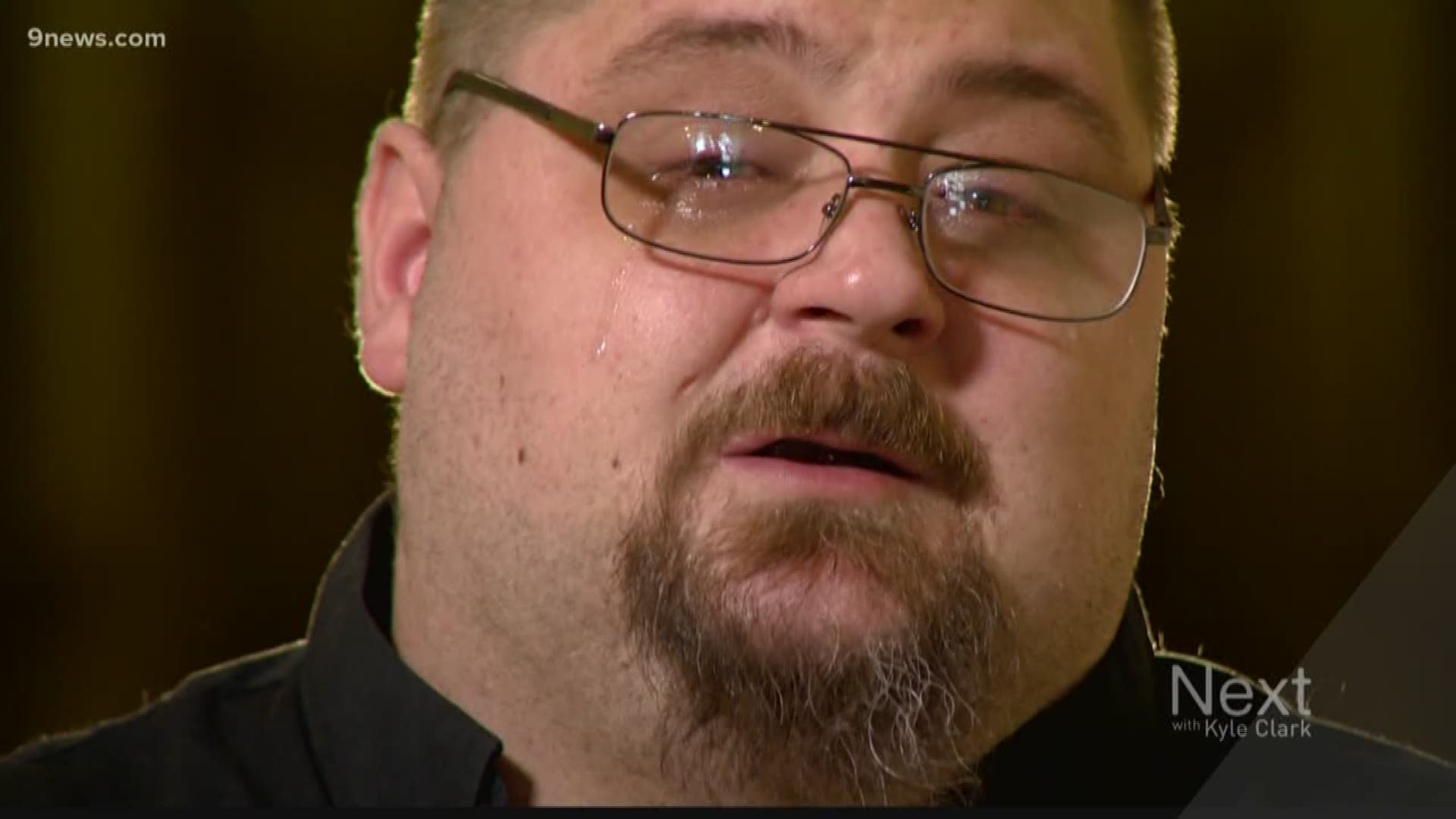 "I was almost a school shooter."

A man named Aaron did.

Days after the deadly school shooting in Florida, Aaron chose to write to Next, and share his personal story. It's not for attention. Aaron did it to help even one person who may be considering the fate he once considered.

An act of kindness helped Aaron out of a dark place.

Below is the message he sent to us. Watch Aaron's full story, said in his own words, in the video above.

I was almost a school shooter.

I didn't carry out anything, I didn't hurt anyone. But in 1996, I almost did the worst possible thing.

I was very much the outcast in high school. I had a very chaotic and violent childhood, moving from place to place, having the people I was closest to be the ones who hurt me most. I was shy, and sensitive, and smelled bad because I either had dirty clothes on that had not been washed in weeks or because I was filthy from not having a shower also for.weeks at a time. I was picked on and bullied. For being fat. For being smart. For not playing sports. So I got angry, and I started hiding weapons around anywhere I hung out at frequently. I had hidden around me knives, sticks, shanks, brass knuckles, whatever. I always kept one in arms reach.

I say all of this not to shock, or to upset people, or to say I agree at all with this evil. I say this to show that the problem is hard.

A bigger issue was love. I had a severe lack of love, and I really think this kid did too.

Some people blame this violence on the media, or video games, or music. We call those people morons.

But there is one thing that would have made it all different. One thing, that if it was in the equation, would have ended up in terror.

I was almost a school shooter.

I am not a school shooter because I didn't have access to guns.

But people with guns kill lots of people.

I have come a long way in the 25 years or so since this all was happening. I have grown as a person, becoming a father and family man. I most definitely have things to live for and to lose. I still have battled depression over the years, but I have a much easier time winning that fight.

If you see someone who looks like they need love, give it to them. Even a small hug, a word, or a smile could actually save lives. Compassion is the only real way we can stop this. Love people even when they don't deserve it.

"Love is all we need" - John Lennon

I wrote this because my wife and daughter kept saying how they could not understand what could make someone do this. Sadly, I can. This is a hard conversation to have, but we must have it. 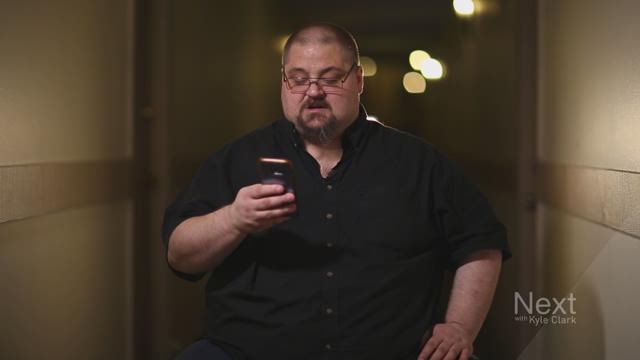 If you or someone you know is struggling with a mental health issue, there is help available.

Call Colorado Crisis Services at 844-493-8255 for help, or if you just need someone to talk to. That number is available 24 hours a day, seven days a week, and every day of the year.

You can also chat with Colorado Crisis Services online - or text them - using 38255.

If you think someone you know may be struggling, or may have plans to harm themselves or others, you can contact Safe 2 Tell. There are people available 24-7 to take anonymous reports about anything that threatens or concerns you. To contact them, call 1-877-542-7233, or download their app. You can also contact them on their website.