A group of history buffs are pushing for a new museum about beer. 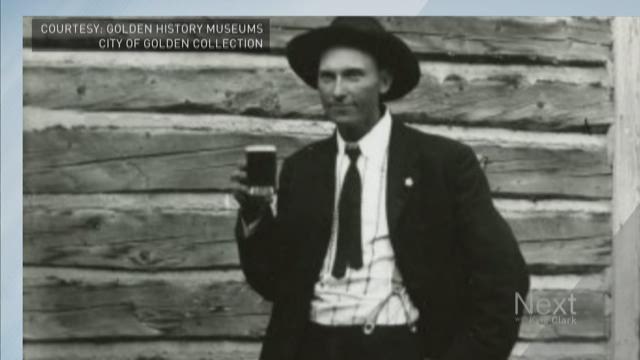 A group of history buffs are pushing for a new museum about beer.

They want to put a "Colorado Beer Museum" inside the Astor House, which was built as a hotel in 1867. And they have a big vision for it.

They want to have brewing classes, tastings of historical beer recipes, food and beer pairings and of course, a detailed look at the history of Colorado brewers.

The Astor House was a historic house museum for more than a decade, but people just weren't interested. There were only an average of six people a day stopping by.

This is their new strategy.

"I love Astor House, I love it as a building and I want to see it preserved, but the way it's been operating as a museum is just not connecting to people. It's not connecting to younger generations, diverse audiences. I think this history is cool enough and important enough to just excite everyone. Beer is a terrific hook, it's such a legit hook for Golden," Nathan Richie with Golden History Museums told us.

The Astor House is about a six-minute walk from the Coors Brewery, so the idea would be to get people to stop by before or after that tour.

The "Golden History Museums" group is gaging interest from the public right now.

If you like the idea, or if you don't, they welcome your feedback, just like we do.