Illegal immigration in Colorado, by the numbers

The immigration debate is focused at the border, but it's discussed widely here. We looked at data from Pew Research Center to get some perspective on it in Colorado. 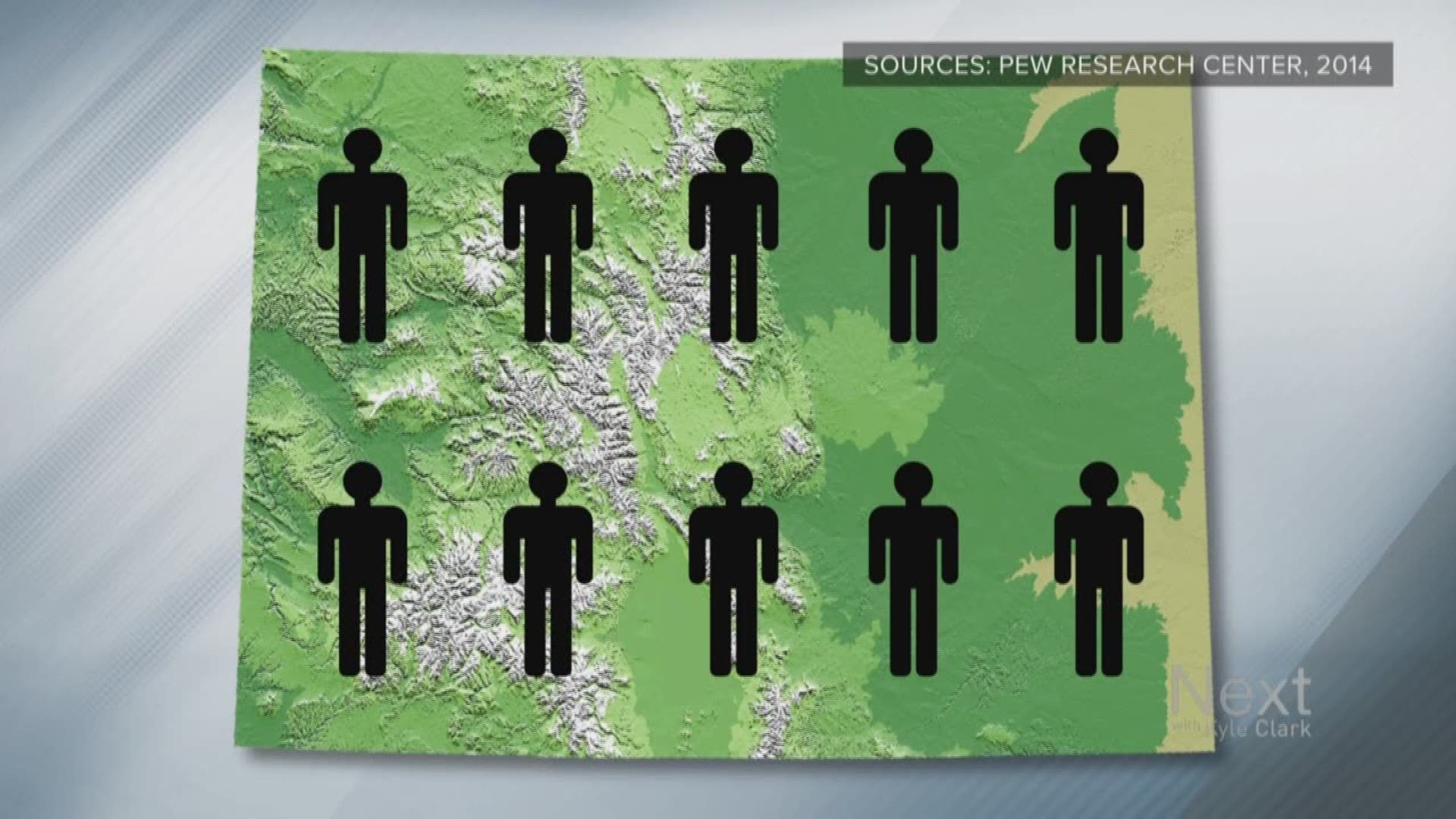 The immigration debate is focused at the border, but only 10 states have a larger percentage of the population here illegally than Colorado.

People in this state illegally make up about 4 percent of the population, according to data from the Pew Research Center in 2014 - the last year we have reliable numbers to refer to.

Almost ten out of every 100 Coloradans were born outside the U.S. Of those immigrants, one in three is here illegally, Pew says.

That's about 200,000 people, which is larger than the population of Fort Collins. More than half of those immigrants live in the Denver metro area.

Overwhelmingly, the majority of them - 70 percent - are from Mexico.

In Colorado's schools, one in 10 students has a parent who is in the country illegally.

Only California, Texas, Arizona, and Nevada have a larger percentage of students who wonder if their parents will be allowed to stay.

If you'd like to take a deeper dive into the numbers, check out the data on the Pew website.