'I'm tickled to death that I did it': 82-year-old grandma crosses white water rafting off bucket list

Deanna Maxwell went whitewater rafting on the Arkansas River over the weekend. It had been on her bucket list for quite some time. 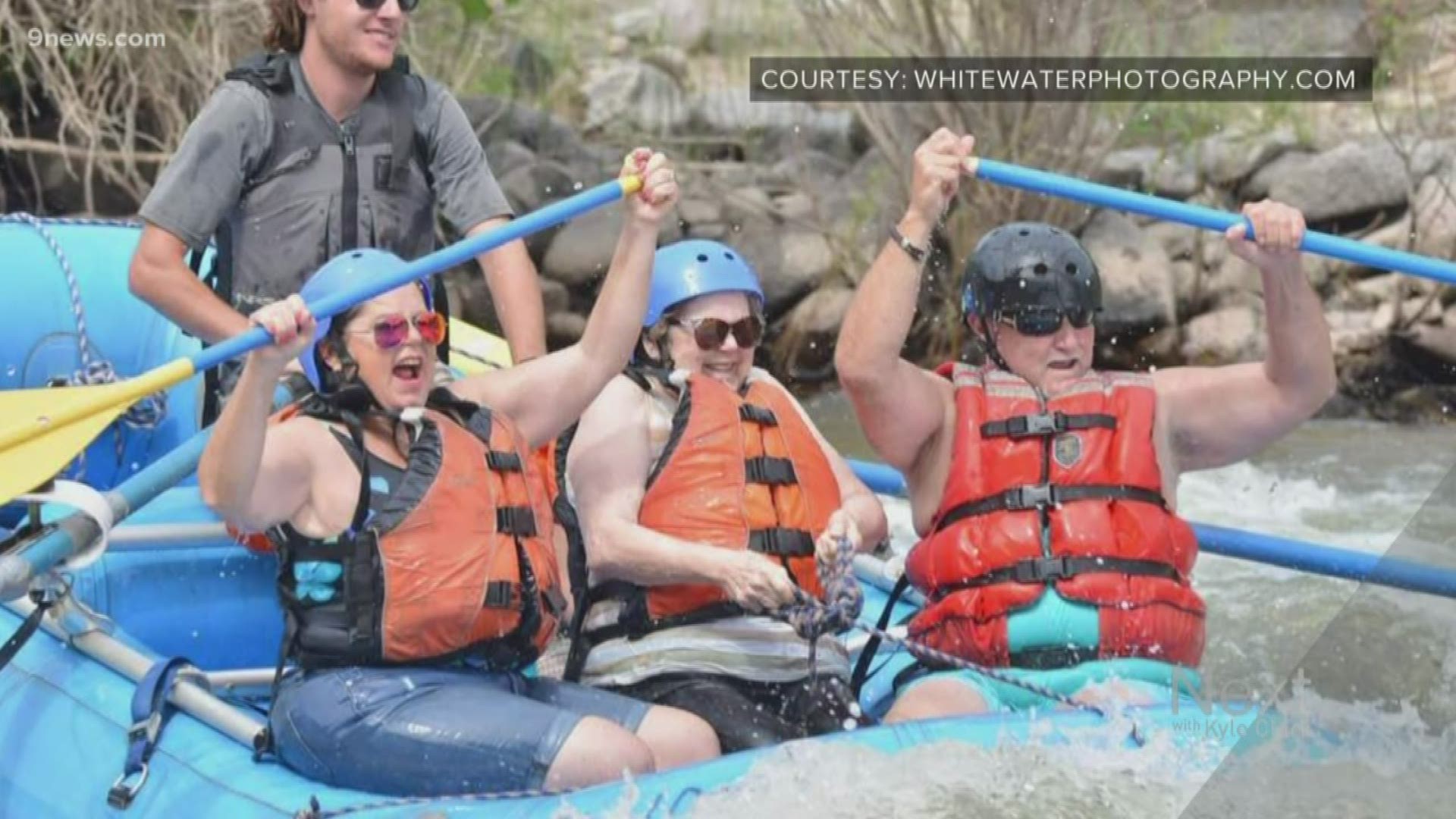 CAÑON CITY, Colo. — You could say age is just a number to Deanna Maxwell, who just went whitewater rafting for the first time at 82-years-old.

"I got a few sideways glances, like, 'Really, this lady is going to go on the trip?'" Maxwell said.

She, along with her daughter and her daughter's fiancé, took a trip down the Arkansas River through Bighorn Sheep Canyon on Saturday. It was something that Maxwell had been wanting to do for years. She also had a little something to prove to a few family members.

"I have a granddaughter. She said, 'You know grandma, you might be getting a little old to do that,'" Maxwell said. "We didn't tell my son. I thought he might try to talk me out of it."

Maxwell said she was nervous as they waited to get on the boat, especially as she looked around and noticed that everyone around her was quite a bit younger than her. She calmed down a little bit once in the boat and on the water.

Her trip down the river lasted about two hours.

"I had started thinking, 'Are we there yet?'," she said. "There's a few aches and pains that weren't there yesterday." 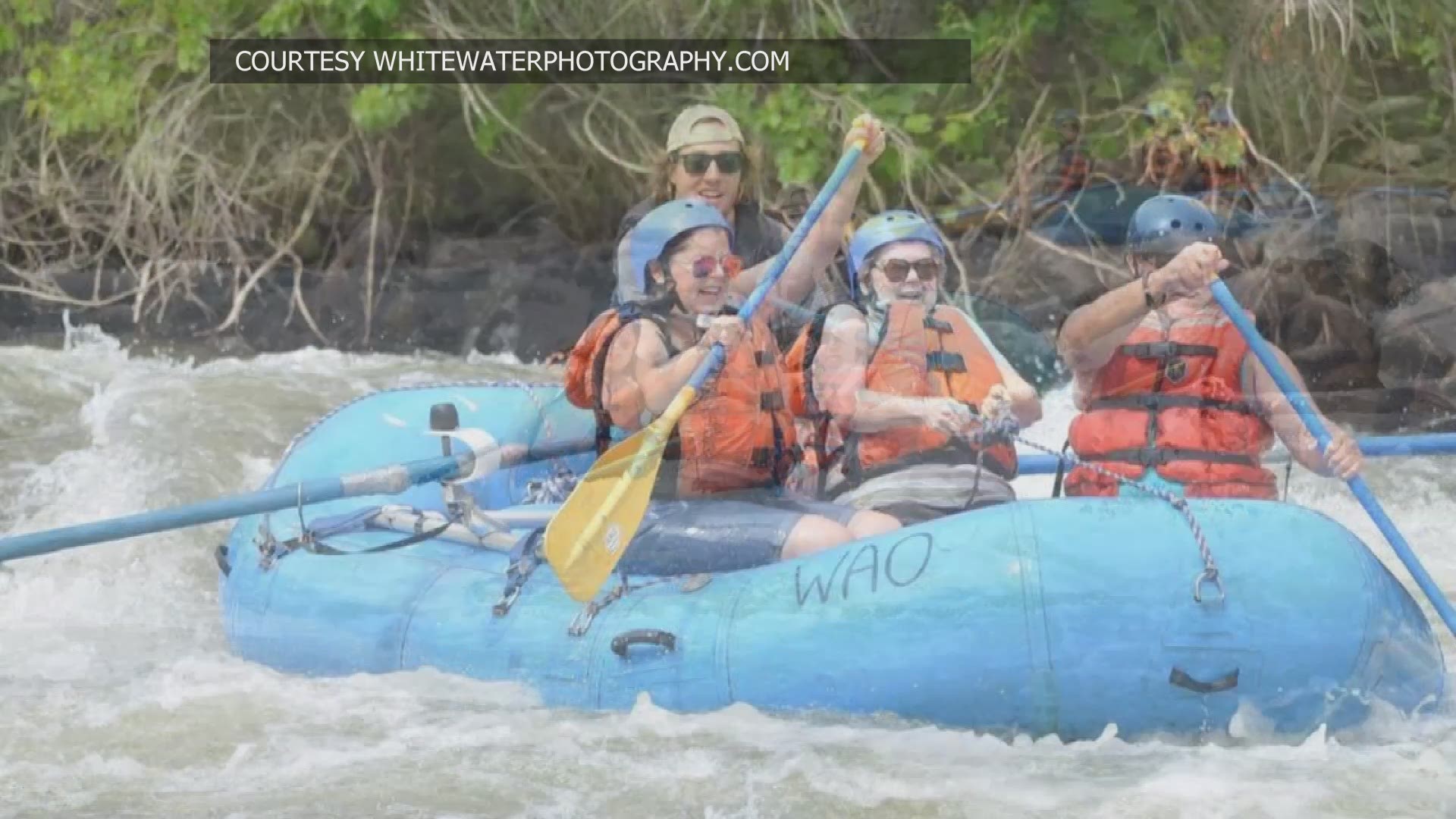 The rafting trip was also a bit of compromise after her doctor told her a few years back that she couldn't go skydiving.

"I have a pacemaker," she said. "When I asked my cardiologist about it a couple of years ago, he looked at me weird and said, 'You don't want to do that.'"