Contact tracers with Tri-County Health say they've hired more staff but there aren't enough resources to stay on pace with the spread of COVID-19. 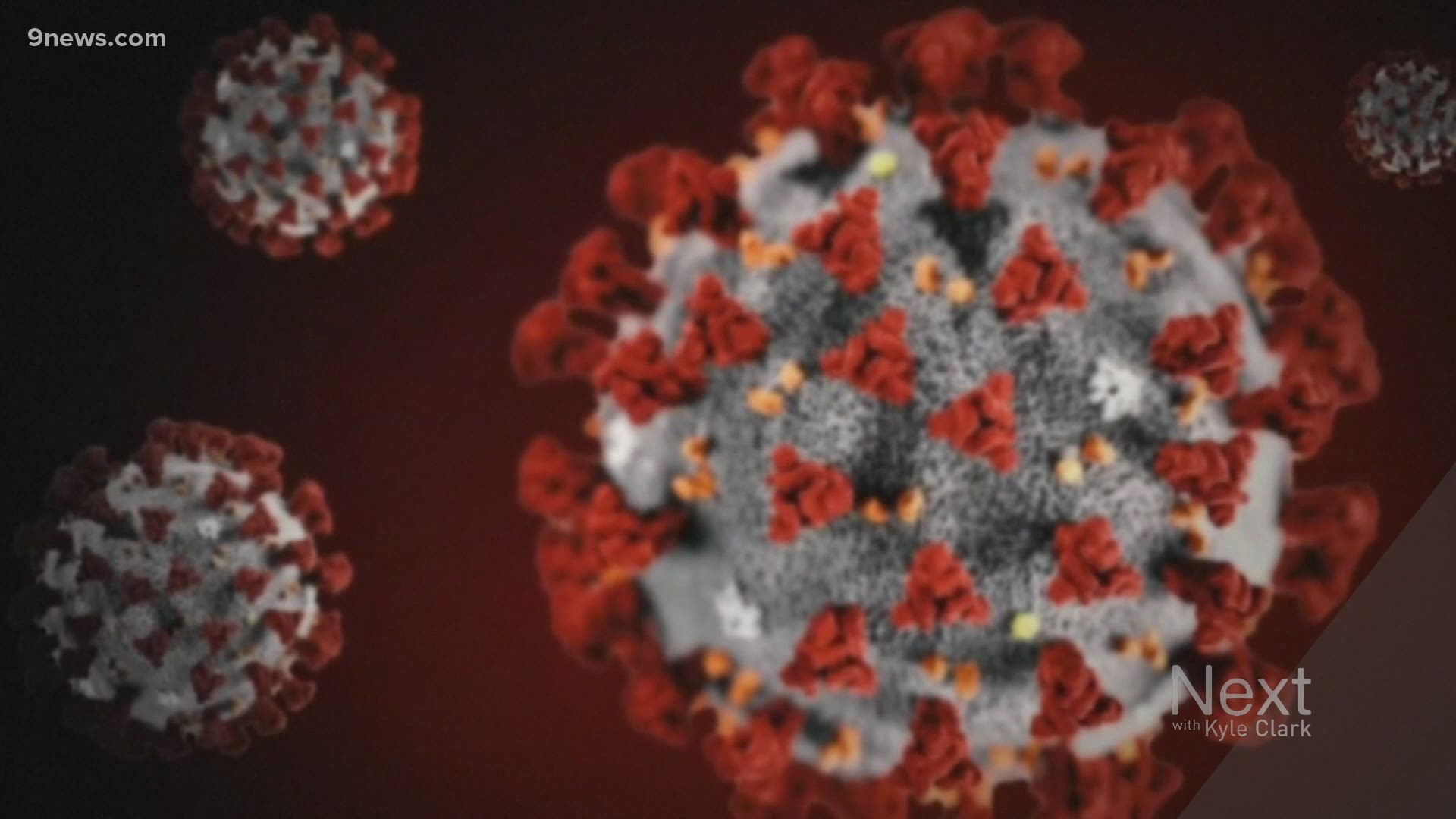 CENTENNIAL, Colo. — When contact tracers for the Tri-County Health Department logged into their computers Monday morning, a little under 1,400 COVID-19 positive cases were sitting in the queue, waiting for workers to reach out.

It is unlikely the agency will reach out to all of them.

“To be perfectly honest with you there are some people who are not getting traced just because of sheer numbers and the resources that Tri-County has available,” said Ashley Richter, a communicable disease epidemiologist for the health department and leader of the agency’s COVID-19 contact tracing.

Richter leads a team of about 200 contact tracers, many of whom are temporary employees trained to contact people who test positive for the virus, question them about contacts who may have been exposed and guide them through next steps.

RELATED: ‘Hold onto your butts:’ Colorado coroner has warning amid statewide COVID-19 surge

RELATED: How to turn on COVID-19 contact tracing on your phone

Though Richter’s team is expected to grow in the coming weeks, she does not believe the team will be able to keep up with surging cases across the three counties in the department’s jurisdiction. In Adams County alone, the state estimates as many as 1 in 58 people are contagious with the virus.

“Two-hundred-fifty-ish people is not enough to get through 1,400 cases a day,” Richter said. “That’s just the reality.”

New case rates fluctuate in the office, she said. And as many as 40% of new cases reported to the county are delayed, some by as much as 10 days. Richter said that is due to delays at labs and other problems with testing. If a positive case is more than 10 days old, Richter said there is little the health department can do and they likely don’t call.

But even with those old cases moved out of the queue, Richter said her department is still behind, which she said is common at health departments statewide.

“I think it gets to a point where the amount of resources and the work that needs to be done – they don’t equal each other. I think we’re extremely close to that – not Tri-County but we as a state of Colorado,” she said.

She estimates with every positive case there are two to four people with close contact who also need to be alerted. Since numbers have been so high, Richter’s team has been prioritizing calling contacts who are already symptomatic.

For now, state guidelines suggest all positive cases receive a contact tracing phone call, but Richter said that might change if health departments continue to be overwhelmed.

“It may very well come to a point where we start to look at the cases we have and cutting down and prioritizing those cases as a state based on the resources that we as a state have,” she said. “I know there are conversations happening at the state where is that the direction we have to go or not.”