If any protests happen in Boulder, an independent police monitor will be out watching and observing

The position was established last year to provide civilian oversight in dealing with allegations of police misconduct. 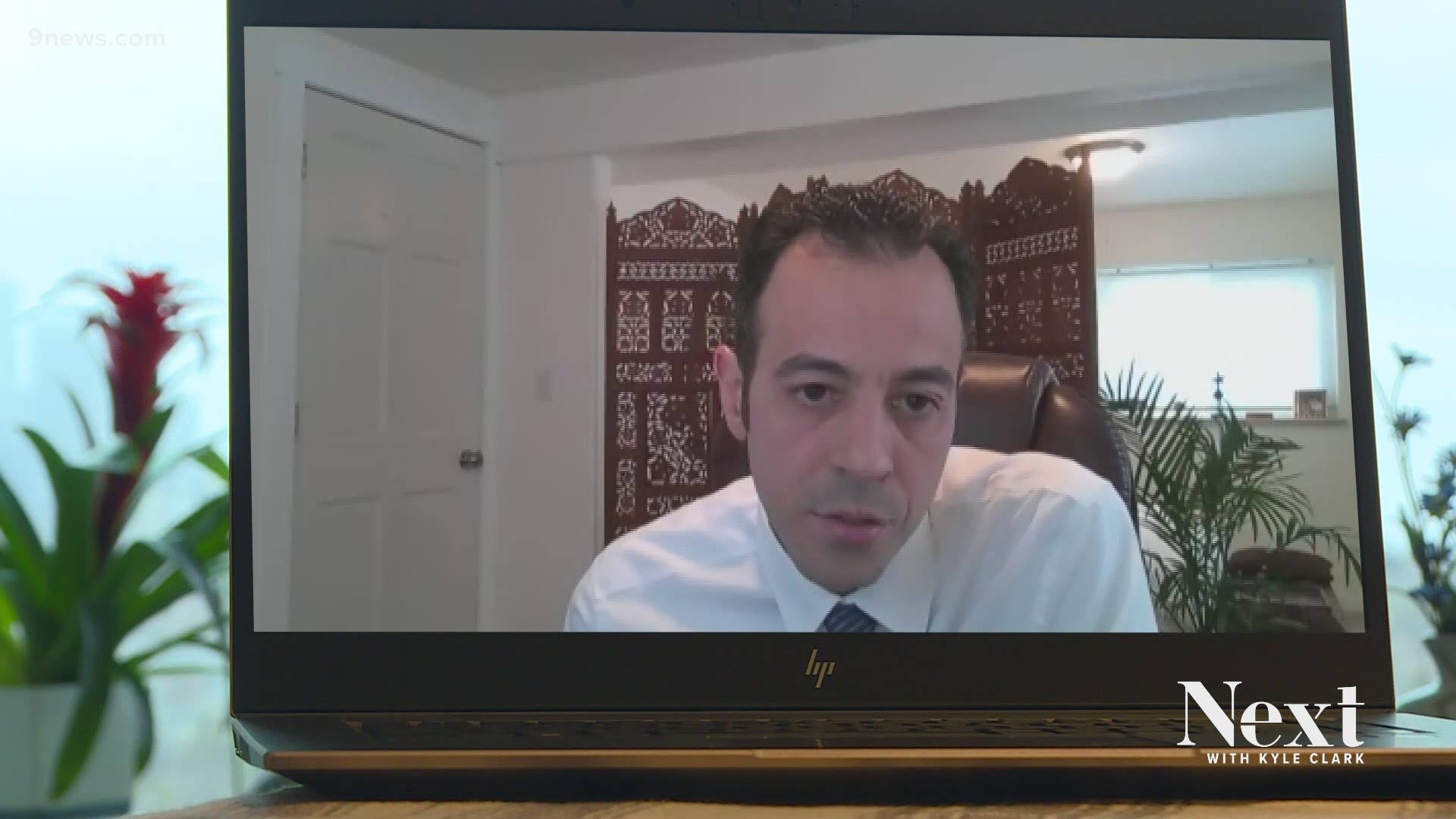 BOULDER, Colo. — In March 2019, the Boulder Police Department approached a college student picking up trash outside his apartment. Officers told Zayd Atkinson he was being detained, even though he had done nothing wrong and showed his student ID when asked.

Joey Lipari is Boulder’s first independent police monitor, on the job since last July. He works for the city, not the police department.

"The independent police monitor position in Boulder was created as a direct response to the Zayd Atkinson incident," said Lipari. "I think the role of monitors and oversight practitioners are absolutely critical to our democracy and to the public’s confidence in our democracy. Things go wrong in policing, and we need individuals who are not part of police institutions to be able to identify that and the solutions."

Lipari said he usually receives around five complaints a month, ranging from people who say they were mistreated by officers to allegations of excessive force. He investigates all of them as an impartial observer.

He was ready Tuesday if protests began after the trial of Derek Chauvin, the former Minneapolis police officer who has now been found guilty of murdering George Floyd. It’s Lipari's job to be out on the street watching.

"We need people in the community to have a genuine trust for law enforcement so that they can get help when they need it," said Lipari. "But we can’t paper over the problems and ignore the reasons why communities don’t trust the police."

It can be hard to see everything at once as a big demonstration is happening. Lipari said it’s important for him to see as much as he can and then go back and watch video or body camera video of everything.

"You have to position yourself very carefully to be able to see as much as you can," said Lipari. "If there were any crowd control tactics or force that were deployed, I would want to be able to see exactly what was leading up to that and what was the effect and impact."

The independent monitor position in Boulder does not have the power to discipline officers, but Lipari can make suggestions. A civilian oversight board was created to also oversee complaints against officers.

In addition to Boulder, Denver and Aurora, the National Association for Civilian Oversight of Law Enforcement said there are several more cities in Colorado with civilian oversight offices.

There is also the Law Enforcement Transparency and Accountability Commission in Colorado Springs, Fort Collins has a Citizens Review Board, and Loveland has a Police Citizen Advisory Committee.

"We’ve seen a clear uptick in communities across the country building efforts to create some sort of police oversight mechanism, whether that’s a monitor, a civilian review board, an inspector general’s office," said Lipari. "Out of the approximately 18,000 police jurisdictions we have in the United States, we’re at about 200 police oversight agencies. We don’t come anywhere close to covering all of the jurisdictions, and that’s a lot of small police departments in very small towns."

You can learn more about the Boulder Independent Police Monitor position here.