Jeeps and Jeep drivers are tough, but they're not invincible. 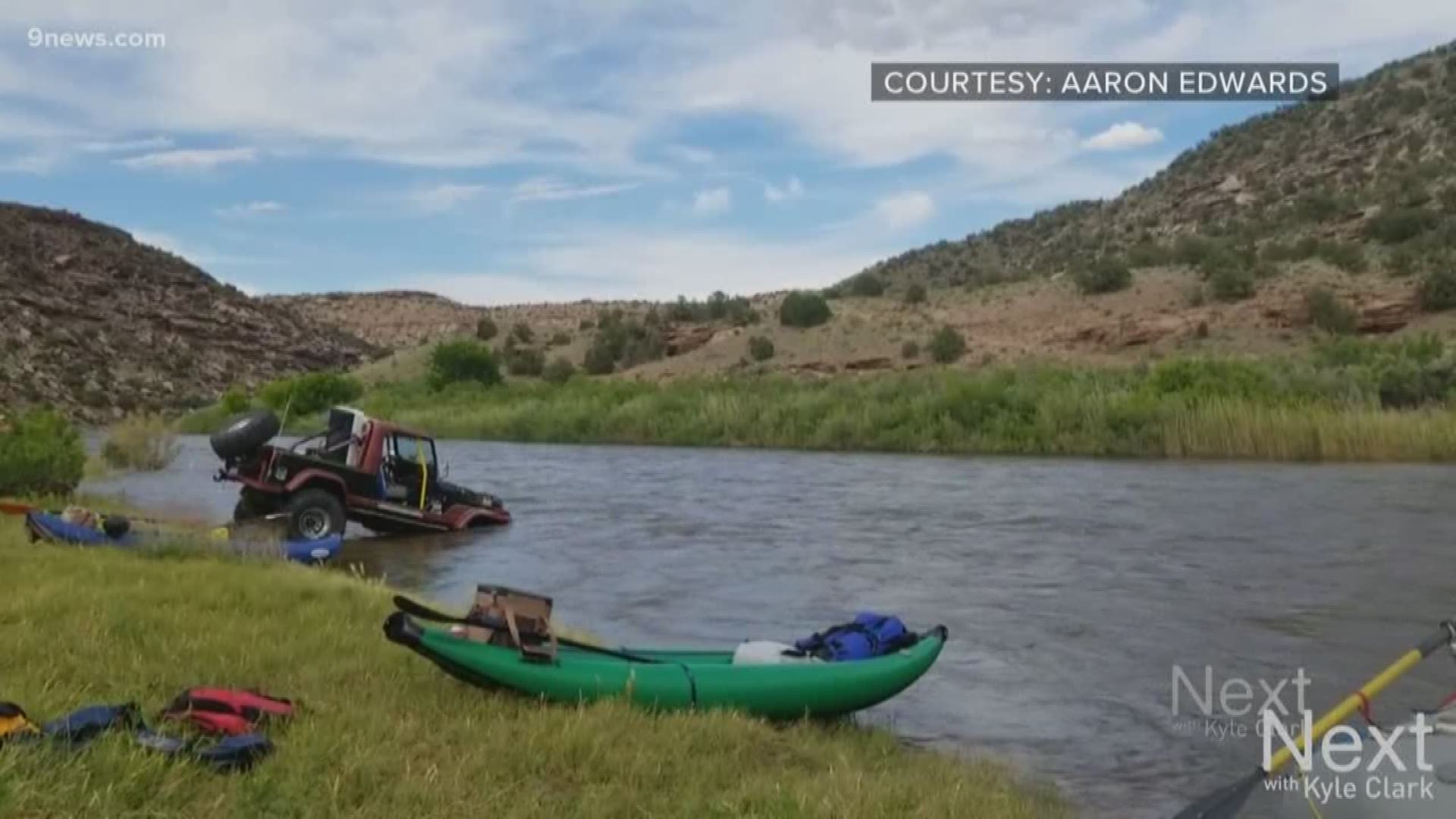 A driver who thought he could use his Jeep to cross the Dolores River quickly learned the deep, swift water is more powerful than four-wheel drive.

Aaron Edwards captured video of the attempt over the weekend in San Miguel County, near the border between Colorado and Utah. The clip shows the driver move off the bank and into the water. The Jeep is halfway submerged immediately.

Eventually, the river starts to pull the vehicle downstream. The driver climbs out of the window. According to Edwards, kayakers helped get the driver safely to shore. No one else was hurt.

The San Miguel Sheriff's Office says the Jeep is still in the water as of Tuesday.

The Bureau of Land Management told Next with Kyle Clark that the Jeep can't be removed until the water level decreases. The same goes for considering whether the driver will face charges. BLM will have to assess what, if any damage, the driver did before that can be decided.

RELATED: Someone tried to drive a Jeep up South Table Mountain and now it’s stuck there

RELATED: Driving your Jeep through protected open space is not how you Colorado

A spokesperson for BLM said it's the driver's responsibility to get his vehicle from the water. If he doesn't, BLM will at the driver's expense. They added the driver is from Colorado. 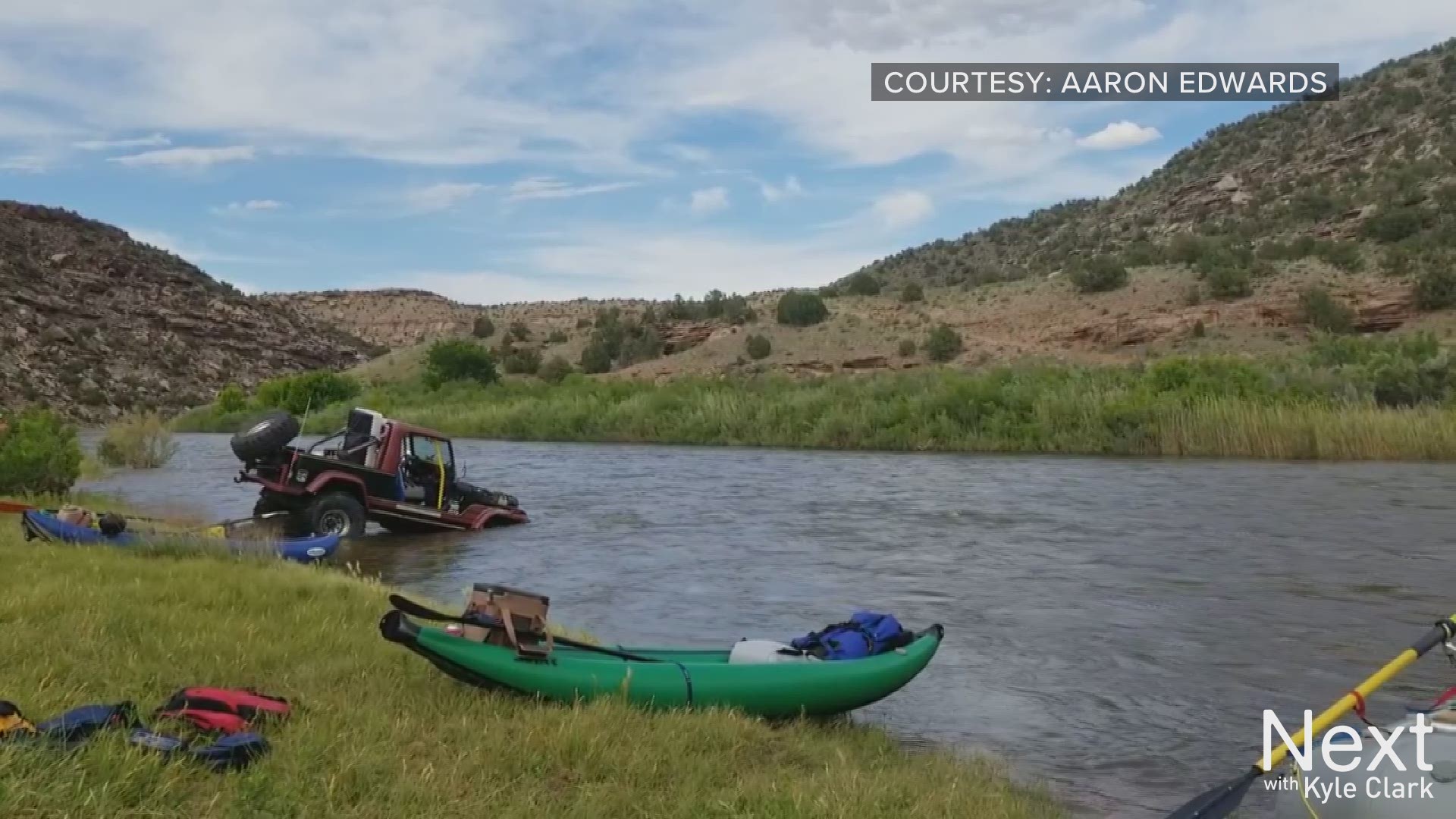