We drive used cars. Why not hop on a used roller coaster? 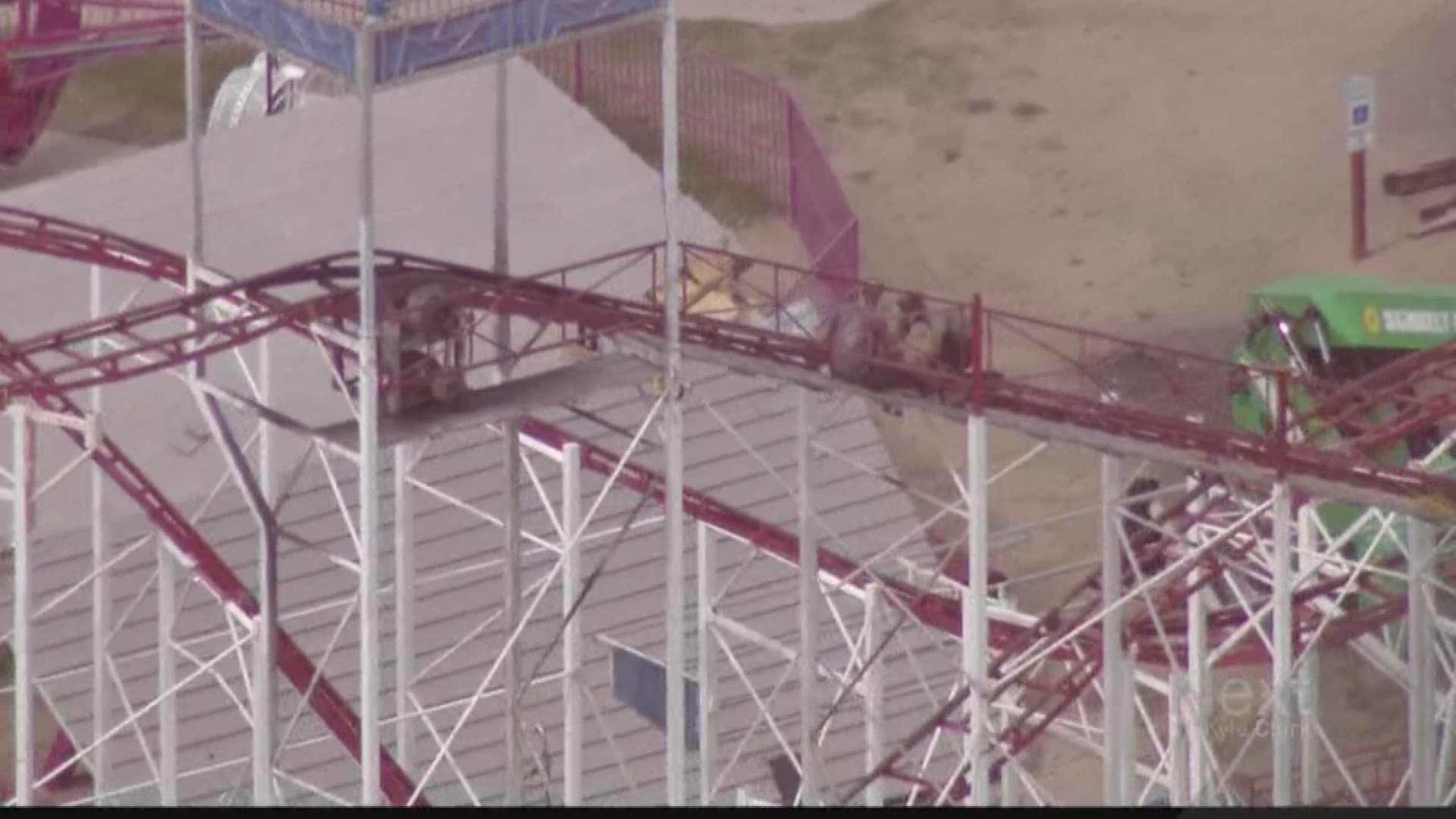 DENVER — Lakeside Amusement Park announced this week that it's getting a new roller coaster.

The timing is kind of a surprise, because this has clearly been in the works for a while. Just one day after the announcement, and it looks like most of the track has already been constructed.

(Shout-out to the eagle-eyed Reddit user who spotted it under construction a few days before Lakeside said anything.)

But this isn't the only surprising detail. It turns out that this coaster is used - as in, it's really only new to Lakeside, because it's actually been traveling around for decades.

This particular coaster's ride begins with a mystery. No one knows exactly where it was for its first couple of decades. CoasterGallery.com tells us it was originally constructed in Italy in the 1970s by a company called Pinfari. Pinfari reportedly made its first roller coaster in 1954 and went out of business 50 years later.

This coaster was Pinfari's steel model called Zyklon. Zyklon, like others, was designed to be portable, so it could be set up and taken down by traveling carnivals.

Its first confirmed stop was in Shreveport, La. Hamel's Amusement Park called the ride "Thunderail" back then. Hamel's used the coaster from 1992 to 1999, when it closed.

The following year, Zyklon (it went by its real name then) showed up in Branson, Mo. at the Branson USA park, which closed for a few years and later reopened as Celebration City. Zyklon's stint there lasted until 2001.

By 2003, Zyklon was at the Saginaw County Fairgrounds in Chesaning, Mich., where it stayed until 2006. Operators dusted it off about one week a year, and it sat idle the rest of the time.

The coaster at the in&nbsp; Chesaning, Mich. (Screenshots of RCDB.com)

The coaster at the in&nbsp; Chesaning, Mich. (Screenshots of RCDB.com)

Zyklon was renamed Big Ohhhh! for its 10-year run at FunPlex in Omaha, Neb. FunPlex used it from 2007 to 2017, but the ride was sold when the owner decided to convert the property to a water park, she tells Next. And there went the the state of Nebraska's only roller coaster.

You can take a close-up look at how the track looked in Nebraska, courtesy of this video from CoasterForce. 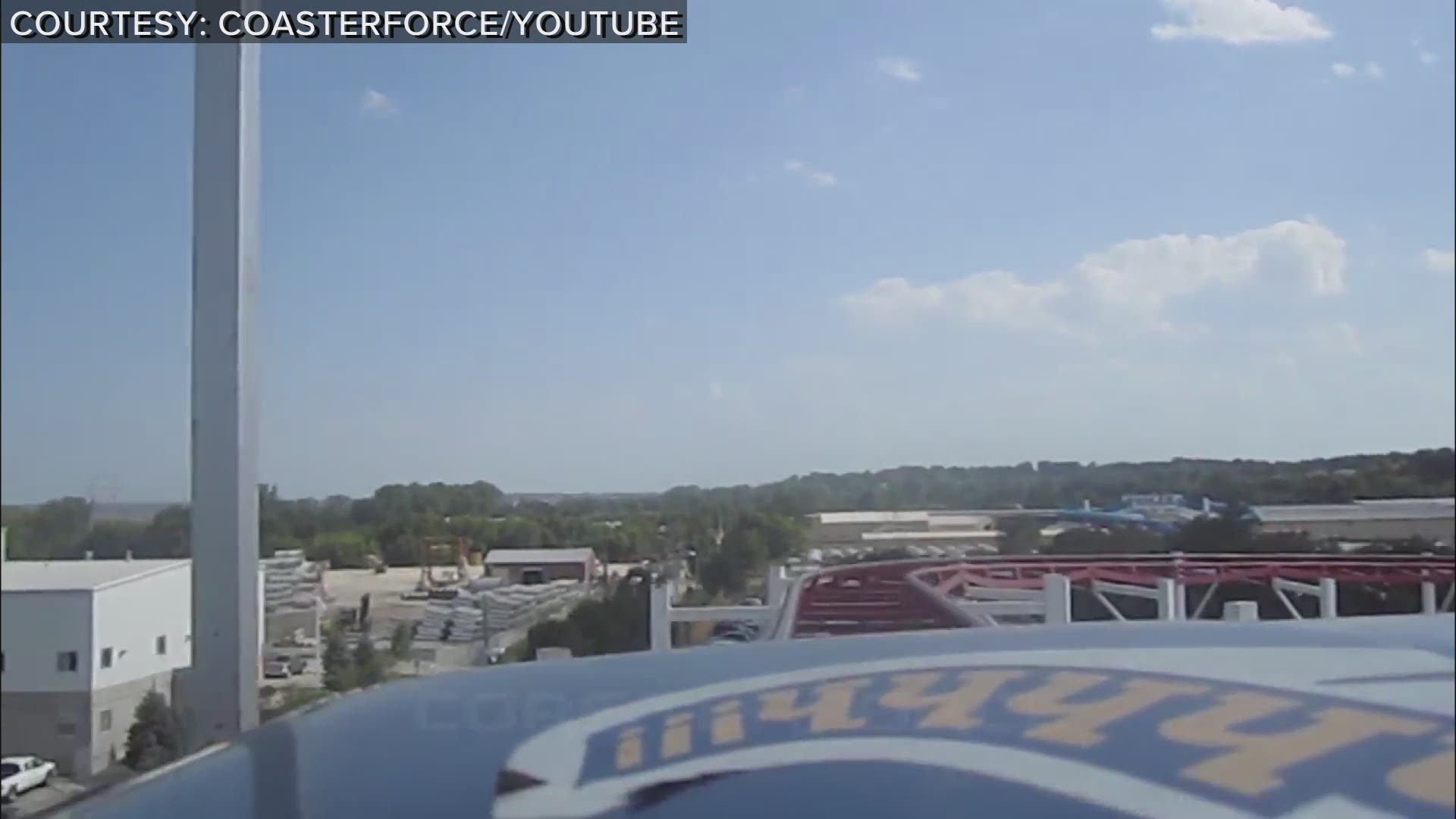 Lakeside isn't saying what they'll name the new coaster, but chances are it won't go by Zyklon, which is German for Cyclone - the name of Lakeside's other roller coaster that's been up and running since the 40s.

Five other Zyklon models are in operation in the United States. One is in Brazil, and two others are for sale for $200,000 a piece. A roller coaster writer and photographer told Next that these rides are like old cars or trains. If you keep them in good shape and replace parts when needed, they'll last forever.