Susan Holmes attempted to use Colorado's new Red Flag law to seize the weapons from the CSU officer who shot and killed her teenage son in 2017. 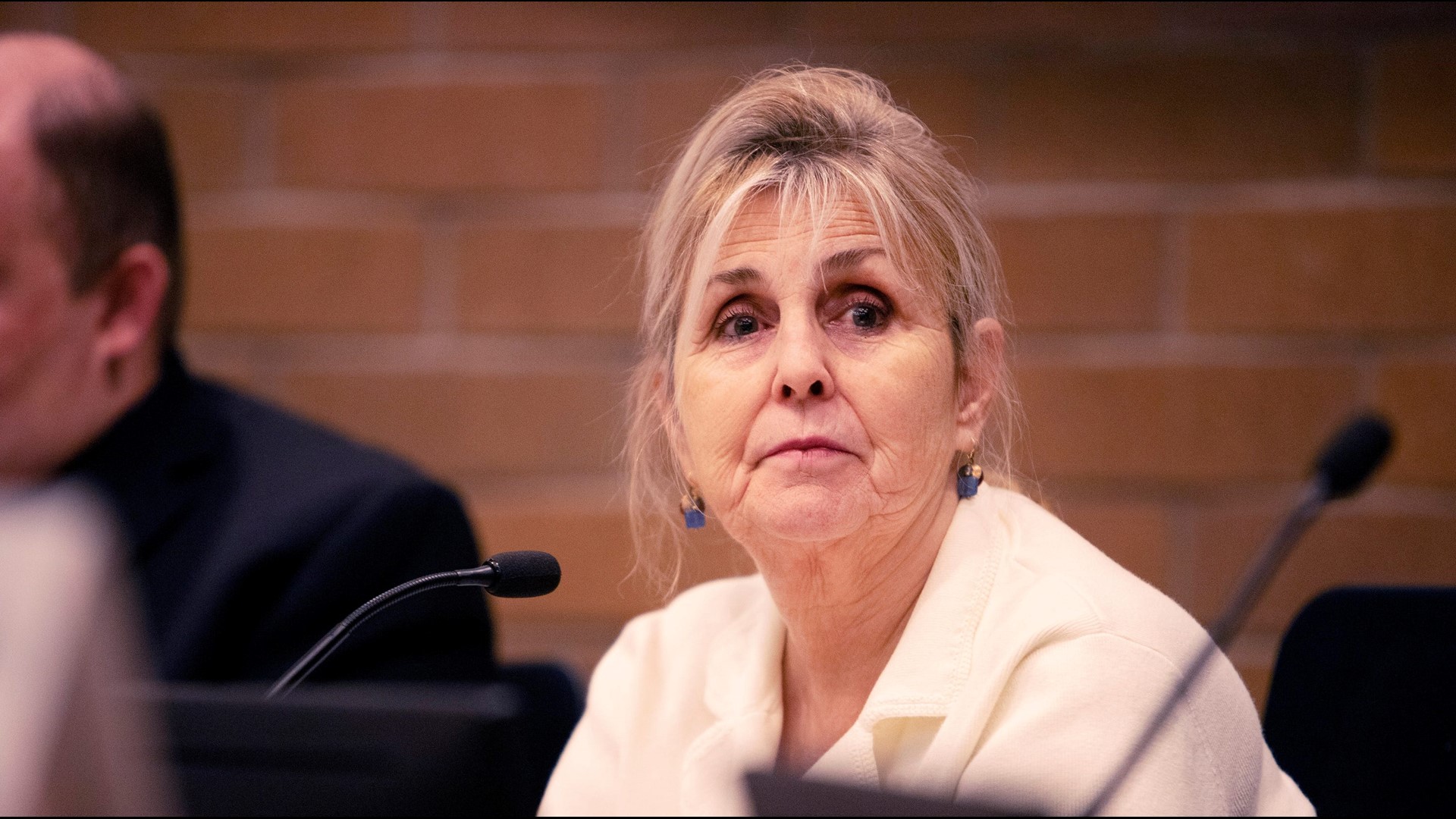 LARIMER COUNTY, Colo — A Larimer County judge on Thursday denied an extreme risk protection order (ERPO) petition made by a mother against the Colorado State University police officer who shot and killed her teenage shot.

Susan Holmes had sought to have Cpl. Philip Morris weapons seized under Colorado’s new red flag gun control law through a petition she filed on Jan. 9. A hearing on the matter was held Thursday morning.

Under the law,  which went into effect Jan. 1, a family member, household member or law enforcement officer can file an extreme risk protection order petition if they consider a person to be a threat to themselves or others. A judge then rules on the petition.

In her petition, Holmes wrote that Morris is a family member, specifically noting that they have a child together. That is not true.

The fact she is not related to Morris was one of the key reasons the judge denied her request.

On her petition, Holmes also checked the box next to the question of whether this person has posed “a credible threat of or the unlawful reckless use of a firearm.” In her explanation, she wrote: “Phil Morris used his firearm to recklessly & violently threaten and kill 19-year-old Jeremy Holmes.”

Jeremy Holmes died July 1, 2017 in a confrontation that investigators described as a “suicide by cop.”

Police said they encountered Jeremy Holmes that night in the 500 block of West Prospect Road in Fort Collins and quickly learned he was armed.

Morris is heard on body camera footage of the incident asking Jeremy Holmes to drop a knife he’s holding 36 times within two minutes. Jeremy Holmes is heard asking police to shoot him.

Both officers were later cleared of any wrongdoing, but Susan Holmes became a vocal critic of police policy in the years since.

According to the CSU Police Department, Morris was not put on leave because of this case, and he continues to carry his weapons.

Holmes' petition is one of five to be filed under the red flag law in the last two weeks. A judge in Lincoln County denied one of those petitions.