Lauren Boebert rips 'partisan games' after her vote against medals for police who responded to Jan. 6 attack

Republican Congresswoman Lauren Boebert was the only Coloradan in the House who opposed giving those officers the Congressional Gold Medal for their work on Jan. 6. 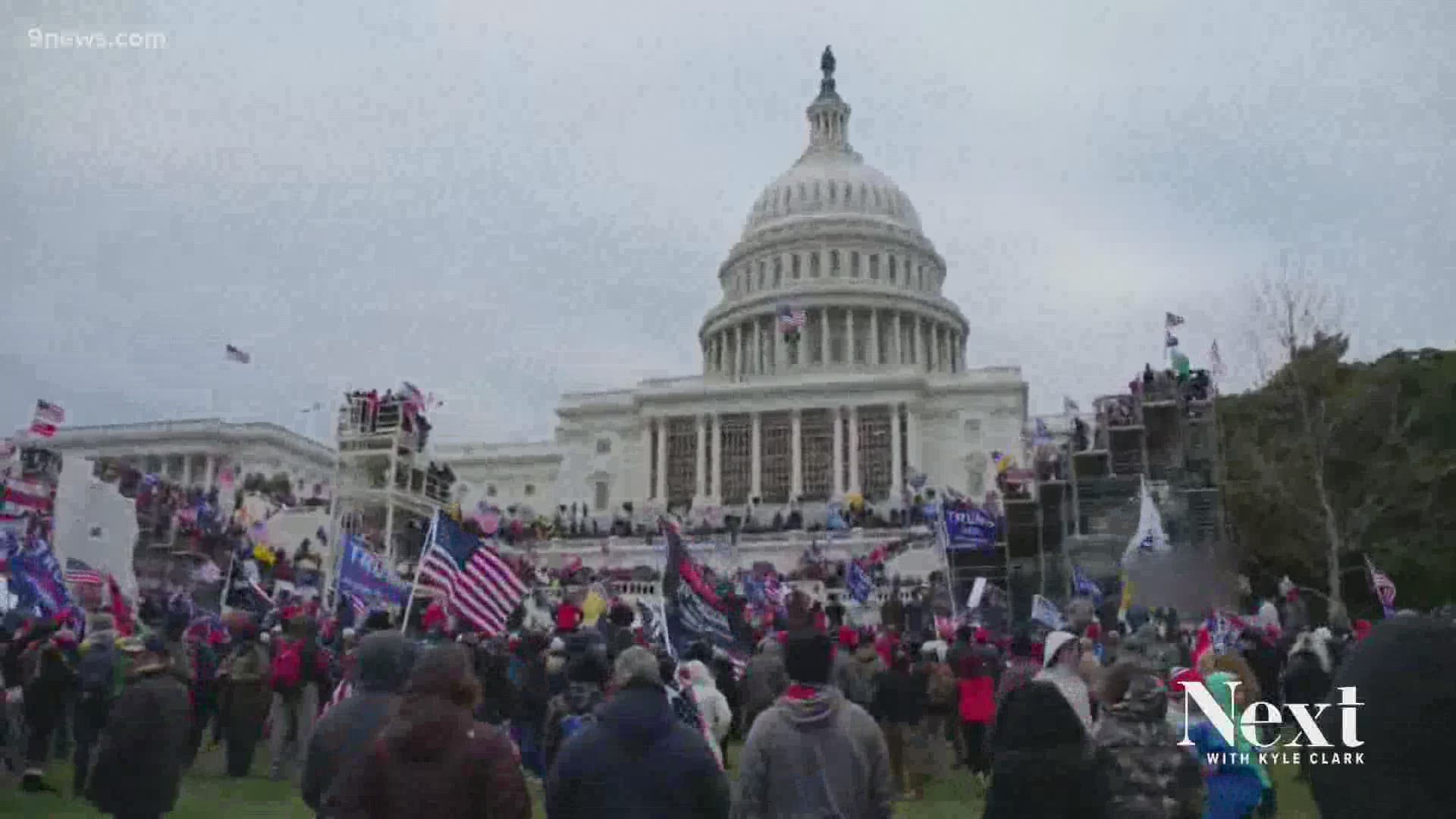 DENVER — U.S. Rep. Lauren Boebert was among 21 House Republicans who voted on Tuesday against awarding Congressional Gold Medals to police officers who defended the U.S. Capitol from a violent attack on Jan. 6.

In a statement to Colorado Politics, the first-term lawmaker from Garfield County accused Democrats of trying to "score cheap political points" with the legislation.

The resolution passed 406-21 with overwhelming bipartisan support, including from all House Democrats and the other GOP members of Colorado's congressional delegation, Doug Lamborn and Ken Buck.

"The desecration of the U.S. Capitol, which is the temple of our American Democracy, and the violence targeting Congress are horrors that will forever stain our Nation's history," the resolution reads.

RELATED: No, Dr. Fauci's emails were not leaked, they were obtained through FOIA requests