Colorado lawmakers thinking about how to save state's film industry

Some lawmakers want to throw a lifeline to the film industry in Colorado that's been dwindling for years. 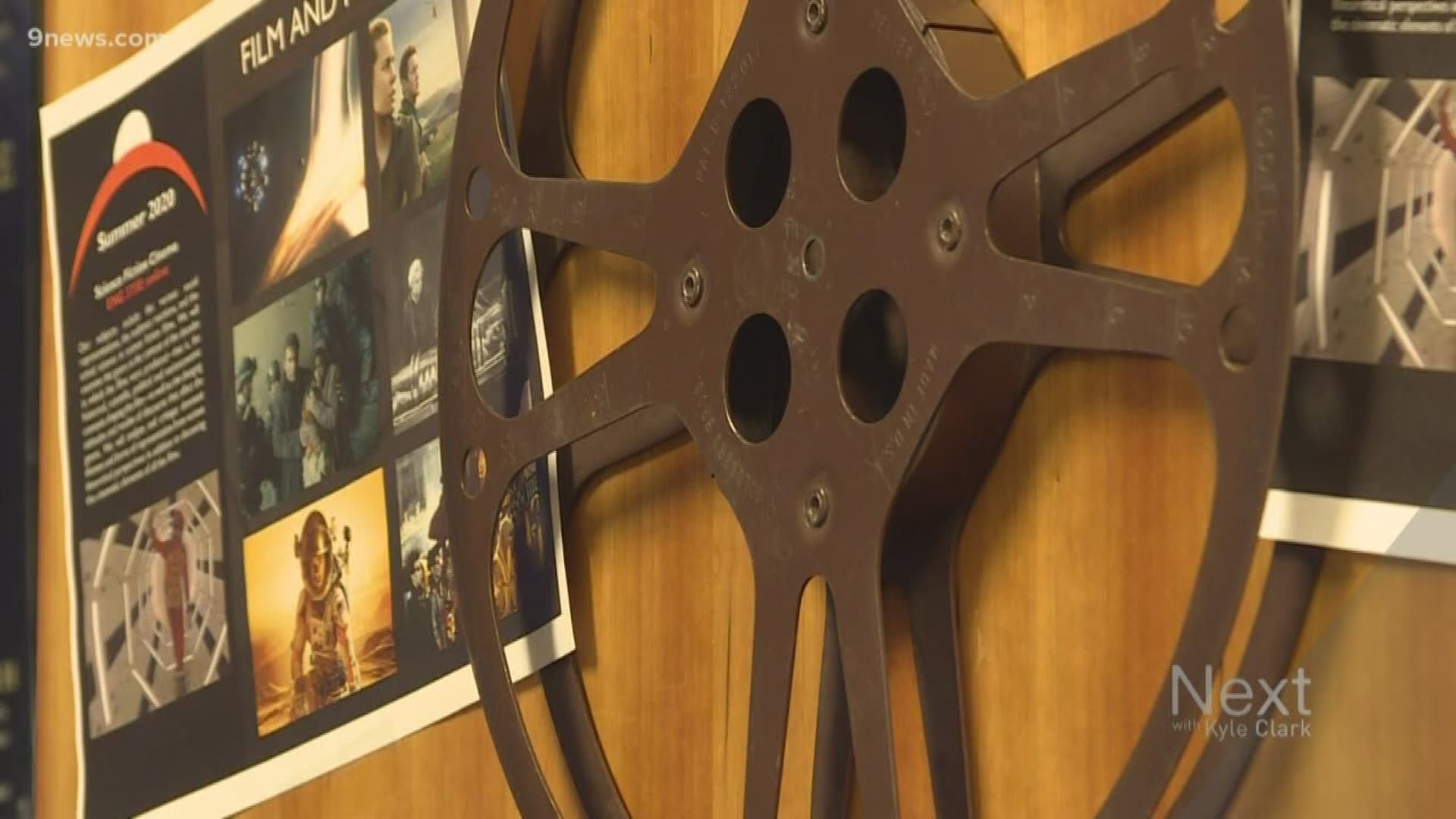 DENVER — Some lawmakers want to throw a lifeline to the film industry in Colorado, which has been dwindling for years.

The state's film history includes "The Gold Rush" with Charlies Chaplin in 1925. The opening shots were filmed at Mount Lincoln.

Dr. Vincent Piturro, a professor at the Metropolitan State University of Denver, said westerns were frequently filmed in Colorado between the 1930s and 1950s.

Through the decades, others films were captured in Colorado, including "Butch Cassidy and the Sundance Kid," "Dumb and Dumber" and Quentin Tarantino's "The Hateful Eight" shot in and around Telluride.

"Film production in Colorado," he said, "dwindled probably over the past 20 to 30 years."

That's because other states moved in with better incentives, including New Mexico, Utah and Georgia.

Professor Piturro said the money Colorado sets aside for incentives hasn't been enough to compete, or there wasn't enough funding to go around.

The Colorado Film Commission is within the Office of Economic Development and International Trade (OEDIT).

"That ate up a lot of the state budget for incentives," he said.

Democratic State Representative Leslie Herod is working on a bill to expand tax credits and incentives to help attract more films to Colorado.

"Transferable tax credit will actually stay on the books," she said. "Which means that our industry will actually know what they can offer these films that are planning years down the line."

However, Rep. Herod said lawmakers fight over how much money is set aside for films every year, and the incentives budget has been slashed before.

Professor Piturro isn't sure a lifeline is worth it.

"It might be a chicken and the egg scenario. If we do have more incentives, more production will come here, and then it's worth it. As it stands now, it's not really worth it to do production in Colorado," he said.

Rep. Herod said this is anticipated to be a tough battle.

"I don't think this is going to be an easy bill that will sail through," she added.

But she also said films can bring an economic boost in the areas they are shooting, as well as creating opportunities for students who study in Colorado to stay instate to work versus go to another state.

Thursday Rep. Herod said the bill was still being drafted and could be introduced in the coming days or weeks.

RELATED: Residential expansion in the Golden Triangle neighborhood, inside look at Restaurant Week and more: 9 business stories to know