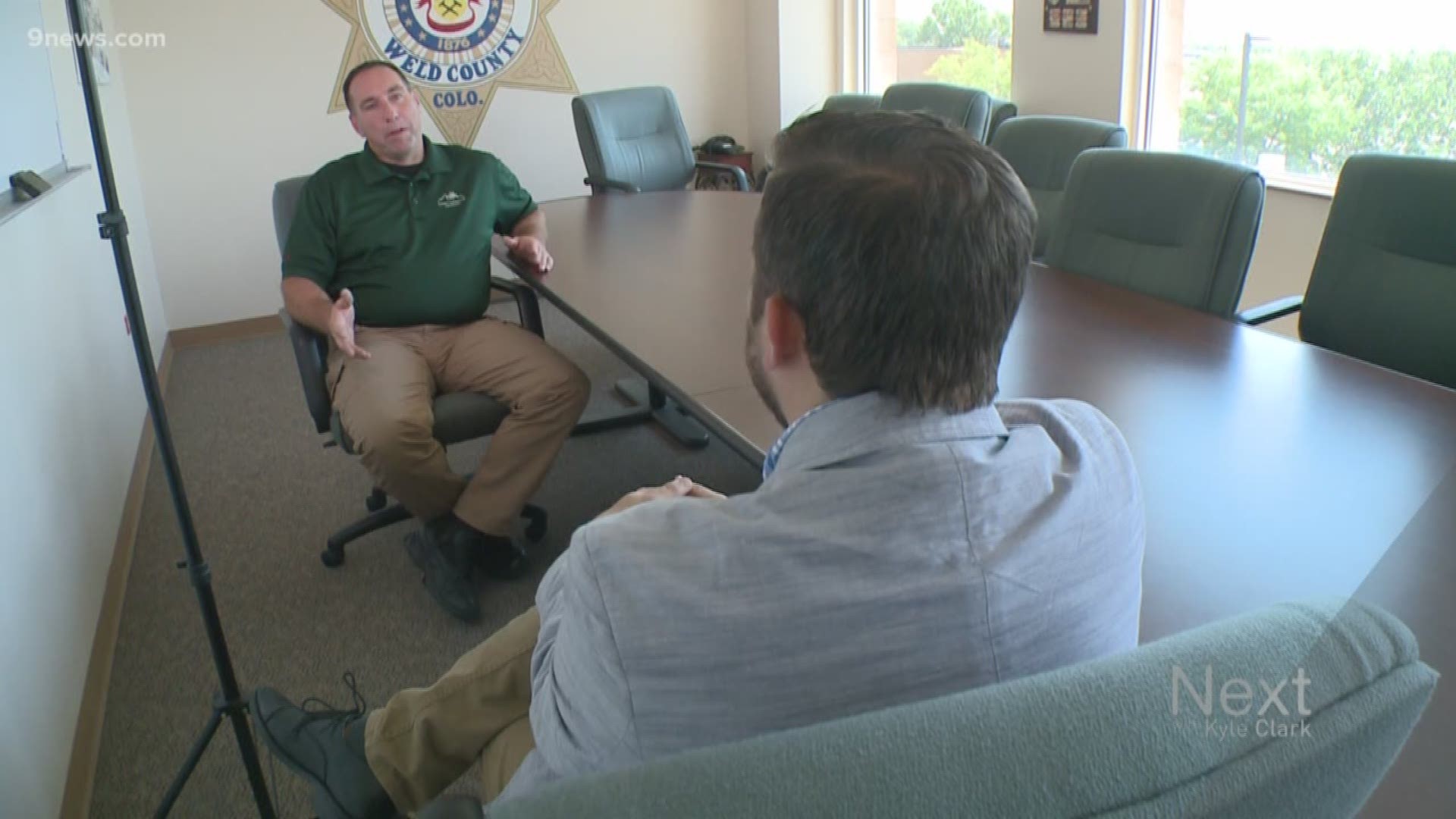 GREELEY, Colo. — President Donald Trump's call for red flag laws following a series of mass shootings this weekend wasn’t enough to sway one of the leading voices against the issue.

Weld County Sheriff Steve Reams has vowed to not enforce the law passed by the Democrat-controlled legislature earlier this year.

“I think the president has every right and is expected to step into these kind of conversations,” Reams said. “I think the problem with the statement this morning is we’re all a bit reacting in an emotional way.

“Hopefully his advisers and the president himself are researched enough to know there may be a solution through a red flag law but it’s not Colorado’s version.”

Reams and leaders in 50 other Colorado cities and counties believe Colorado’s version of the law denies due process rights, not giving the accused a chance to defend themselves in court before their weapons are seized.

“It is not my job to write the law, but it is my job to go out and enforce it and I have to do so with a balancing act of is the law that’s written at the state level in alignment with what’s written in the Constitution and in this case I don’t believe it is,” Reams said.