The people who run Elbert County's libraries are suing because they don't want politicians determining who is in charge of what people read. 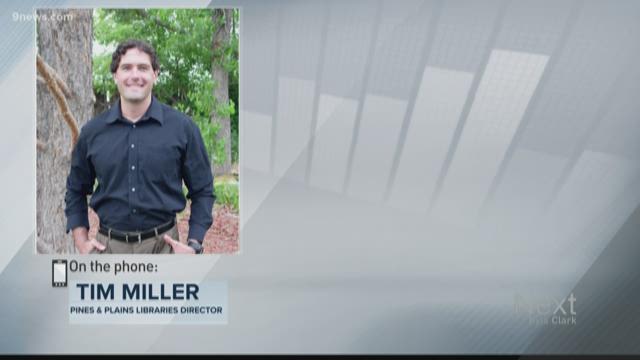 Libraries in Elbert County are suing county commissioners who want to take a stronger role in determining who is appointed to lead boards and commissions.

Next reported last month that the three new Republican commissioners voted to approve a policy that states appointments to boards or committees are to be "generally reflective of the overall citizenry of the county."

Now, Pines and Plains Libraries, which are part of the Elbert County Library District, are suing the board of county commissioners. The libraries want an injunction to stop the commissioners from interfering with its board of trustees.

"If politicians were allowed to stack our board of trustees with people who agreed with their viewpoint then the risk of censorship would be increased dramatically for us," Pines and Plains Director Tim Miller told Next. "In other words, the county commissioners, or even a municipal board, would be able to censor the information we are able to provide."

The commissioners blasted back that the library system is spending money on an expensive lawsuit, rather than having a meeting. Library leaders told Next that commissioners brushed off attempts to talk.

To really get in the weeds, this lawsuit has to do with state library law in Colorado, and how much independence that law gives a library district. Pines and Plains believes politics shouldn't affect their board and the way it operates. In a statement, the commissioners said they have a "duty to our taxpayers" to provide oversight.