Aurora Public Schools launched a pilot program that changed how it tests students. 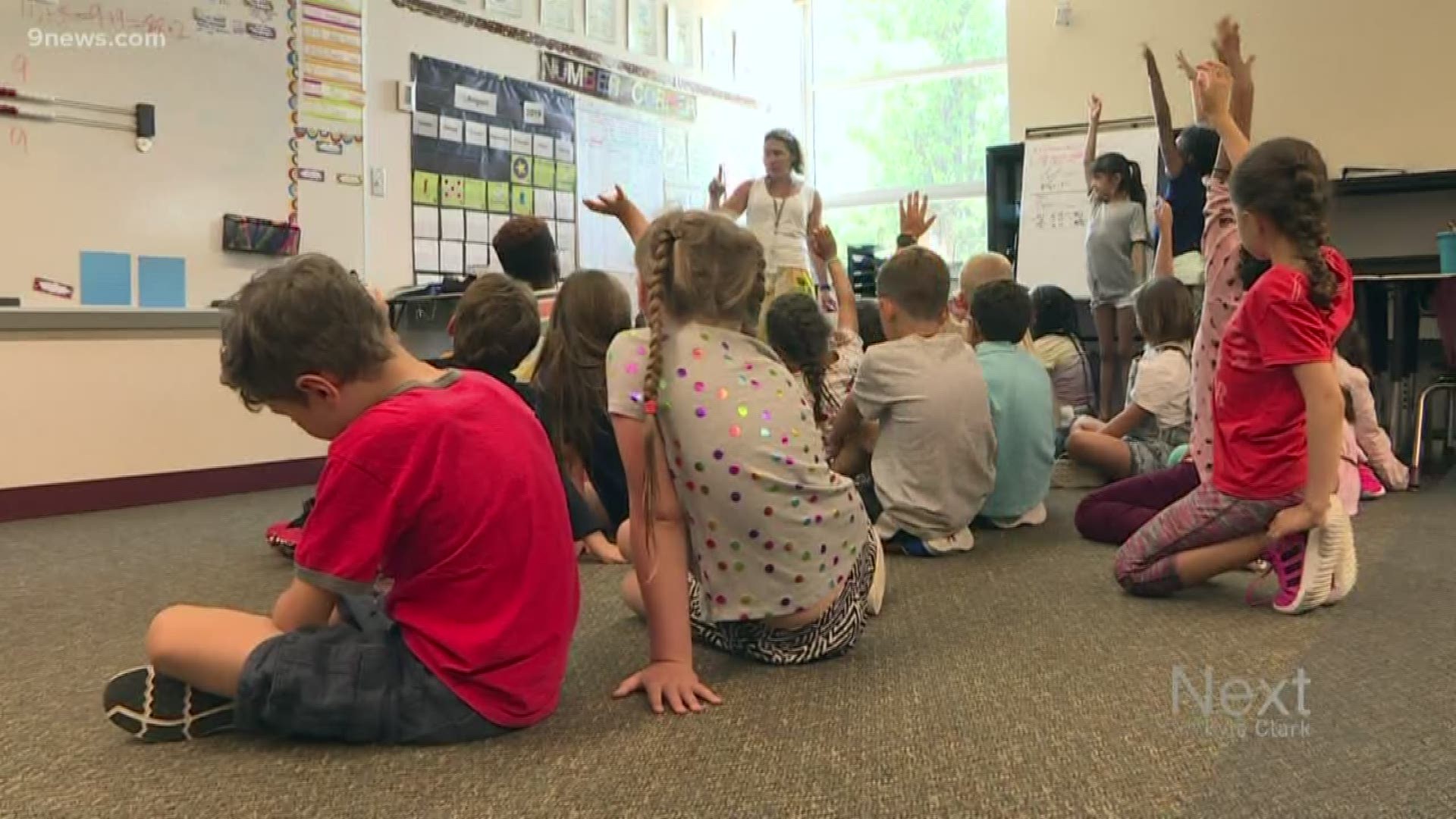 Instead of waiting on teachers to recommend students for testing like before, APS tested every student at 10 pilot schools in the district at the end of the 2018-2019 school year using a localized test. Students who scored in the top 5% of that test were identified as GT.

"I was not expecting this equity shift," said APS Gifted Education Coordinator Carol Dallas. "I thought there would be something, but not this dramatic."

What inspired the change?

APS students come from more than 130 countries and speak more than 160 languages, according to the district. Almost 36% of APS students speak English as a second language. It's a diverse community.

"The gifted population should mirror the district demographic," Dallas said.

When APS looked at the numbers, it found white and Asian students and boys were over-represented in gifted education. In contrast, female, Hispanic and black students were under-represented.

Dallas and APS launched the Gifted Education Pilot on Local Norms at the beginning of 2019 in 10 pilot schools in the district:

"Our identification system before the pilot was to have a nomination or referral system, and then we would test students using the Cognitive Abilities Test," Dallas said. "We found that there were a large percentage of students that were just slipping through the cracks."

This is the common practice around the country for identifying GT students, an APS spokesperson told 9NEWS. Teachers refer or nominate a student for gifted testing and that student is given the Cognitive Abilities Test (CogAT). CogAT is a multiple-choice K-12 assessment that measures reasoning skills with different types of verbal, quantitative and nonverbal questions.

If the student scores in the 95th percentile or above, they are identified as gifted. This is the process of using “national norms.”

According to APS, the process wasn't producing equitable results in the district because the district's demographics didn't mirror those of the nation as a whole.

The results encouraged Dallas to go to the board of education and district leadership in Aurora in May to ask for 10 more schools to test the pilot program during the first semester of the 2019-2020 school year.

The pilot program will soon launch in 20 schools in the APS district. If the pilot program yields the same kind of results a second time, Dallas will be recommending that the changes go district-wide.