Mayor Hancock says speed limits will be reduced in five zones in an attempt to reduce traffic-related deaths. 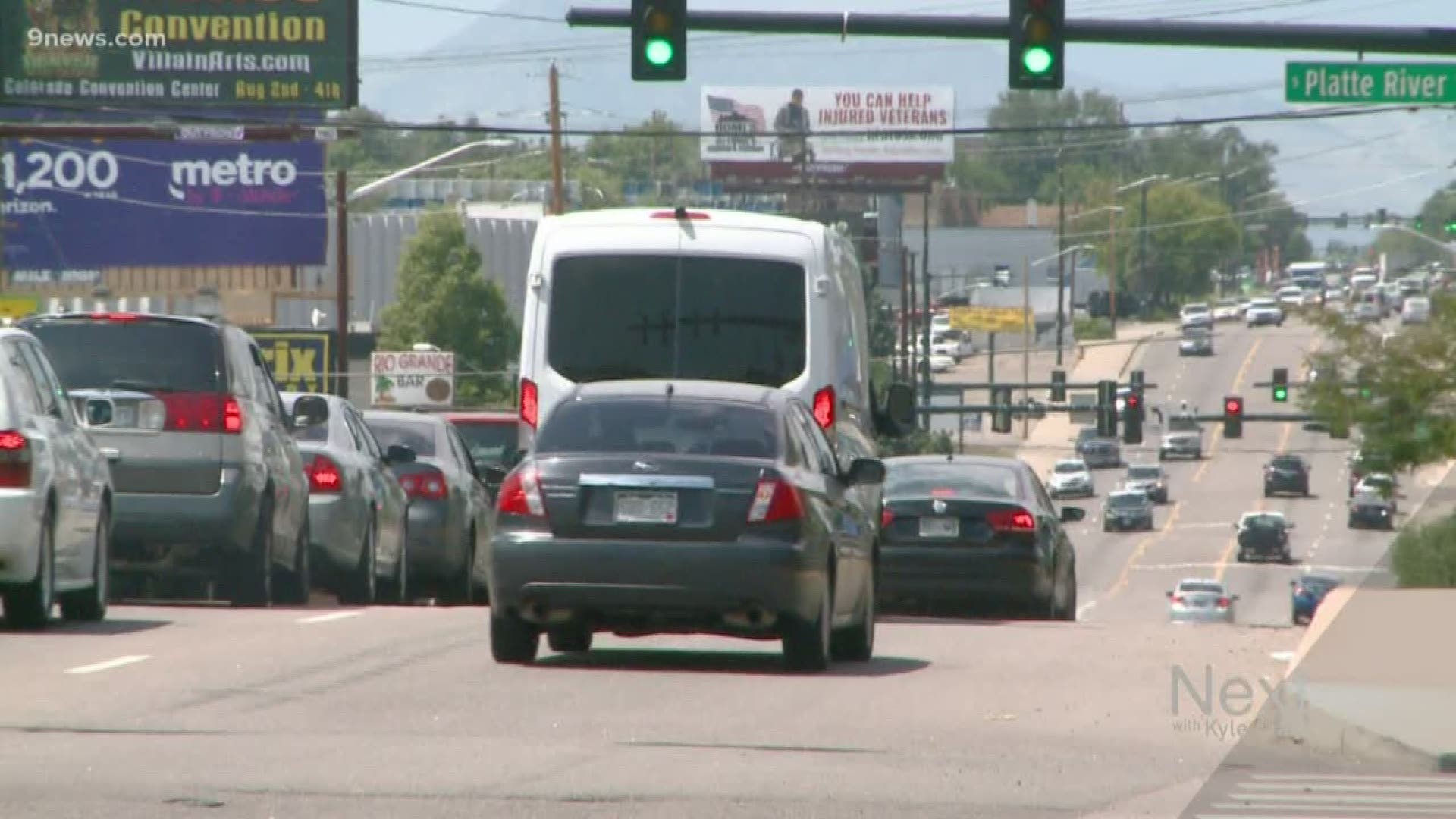 DENVER — Wednesday morning, Denver's mayor said the city is on track for another record year of crash-related deaths. He said it also means the city as a whole fell short of their commitment to Vision Zero, the city's goal of achieving zero traffic deaths by 2030.

"We had two recent deaths, and we hear the community's call to do more to prevent these tragedies," said Mayor Michael Hancock. "And believe me, we are trying to do everything we can. "

In an effort to keep working toward the goal, Hancock announced five corridors in Denver with a history of speeding will see a speed limit reduction from 35 miles per hour to 30 miles per hour. First up is West Evans Avenue from Federal Boulevard to Huron Street by the end of the month.

The other four planned projects are:

The Department of Public Works anticipates the changes for all five locations will be made in the next couple of months.

According to the Vision Zero website, 45 people have been killed in traffic crashes in Denver as of August 4. That includes pedestrians, bicyclists and vehicle and motorcycle crashes. Last year, the city saw 61 deaths.

"If you want to know if it is a public health crisis right now, it is," Hancock said.

Not on the list of streets that will see a speed change are Federal and Colfax.
Changing them would involve working with CDOT, a state agency. While the city of Denver did that to work on the Peoria Street changes, the conversation for Federal and Colfax hasn't happened yet.

"Haven't looked at Federal and Colfax just yet, but that doesn't mean we aren't going to entertain those conversations," said the Denver Public Works Executive Director Eulois Cleckley,

Parts of Colfax will be seeing some other pedestrian safety changes at 12 intersections by late 2019, early 2020. Those intersections are:

The non-profit advocacy group Bicycle Colorado believes the Vision Zero plan is strong and is encouraged by the speed limit reductions.

Van Hueven feels like Denver is behind on making those safety changes compared to other cities and believes the next couple of months will be very telling with the changes the city is planning.

"Behavior is a piece of this," van Huevan added. "We need to hear that message that the mayor gave every year, but at the end of the day it's about how easy it is to speed on our streets right now."

"I don't want it to just be lip service," said Mayor Hancock," The reality is the people have to respond. Government alone is not going to solve this problem."

The mayor said Denver Police will stepping up enforcement on highways as well as around schools for the start of the school year.