'Menver' is real; Single men outnumber all the single ladies in Denver

Denver is getting a reputation. Some call the city “Menver” because the population seems dominated by men. 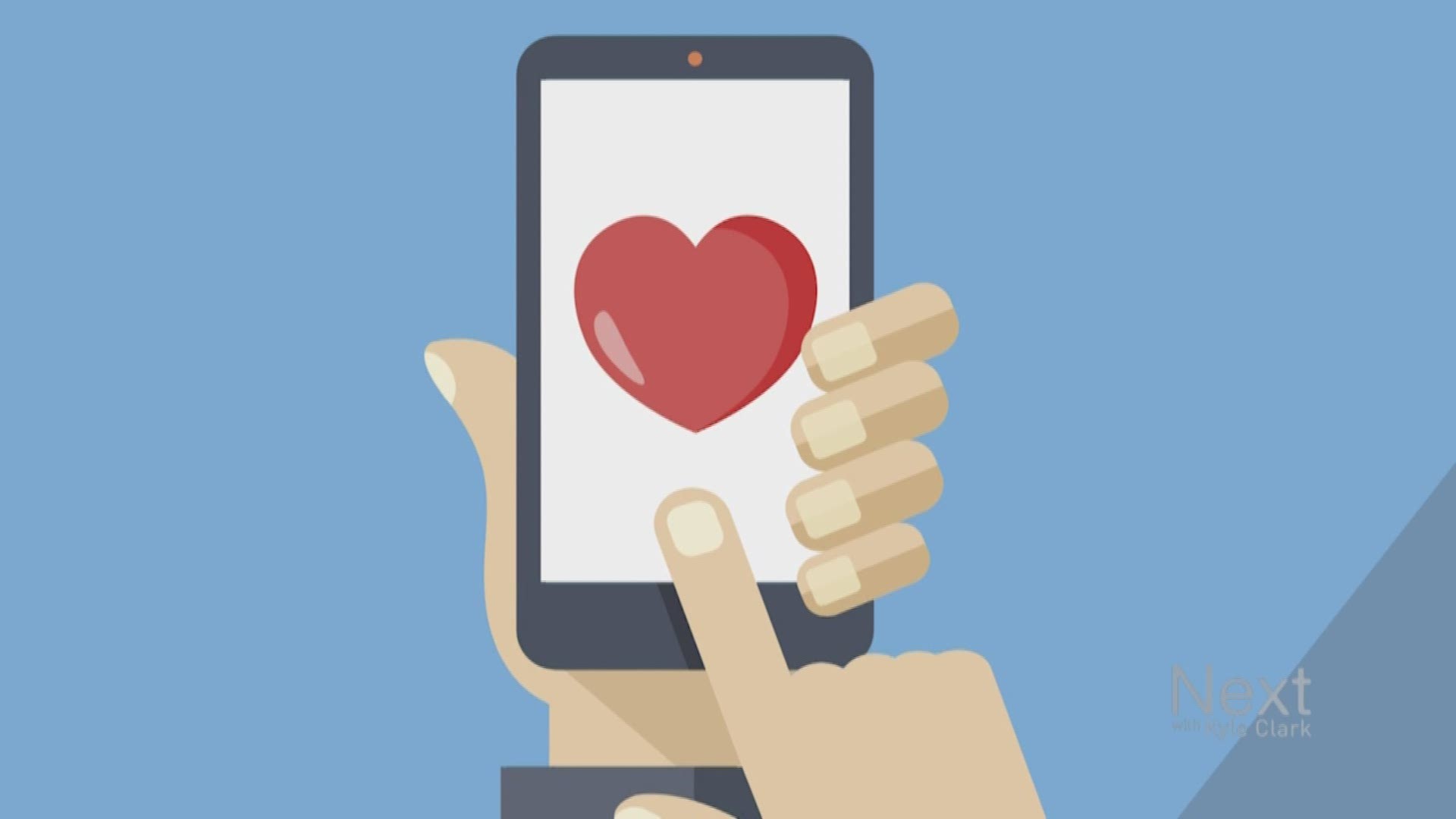 Denver is getting a reputation.

Some call the city “Menver” because the population seems dominated by men.

And while there are technically more women in Denver than men overall, when it comes to the “never married” population, men far outnumber single women according to the 2015 American Community Survey, part of the US Census.

Most of the never married population is under 35 years old. For those ages 20-34, single men outnumber women by nearly 9,000.

The data also includes statistics about married people, those who are married but separated or the spouse is otherwise absent, and those who are widowed or divorced. The table does not specify whether a marriage is with someone of the same sex, and doesn’t include the gender identity or sexual orientation of those surveyed.

Check out the stats for yourself here, table B12002 “Sex by marital status by age for the population 15 years and older,” on the Census website.