These charges are separate from the ongoing investigation into criminal activity surrounding the security breach of the Mesa County voting system, the DA said. 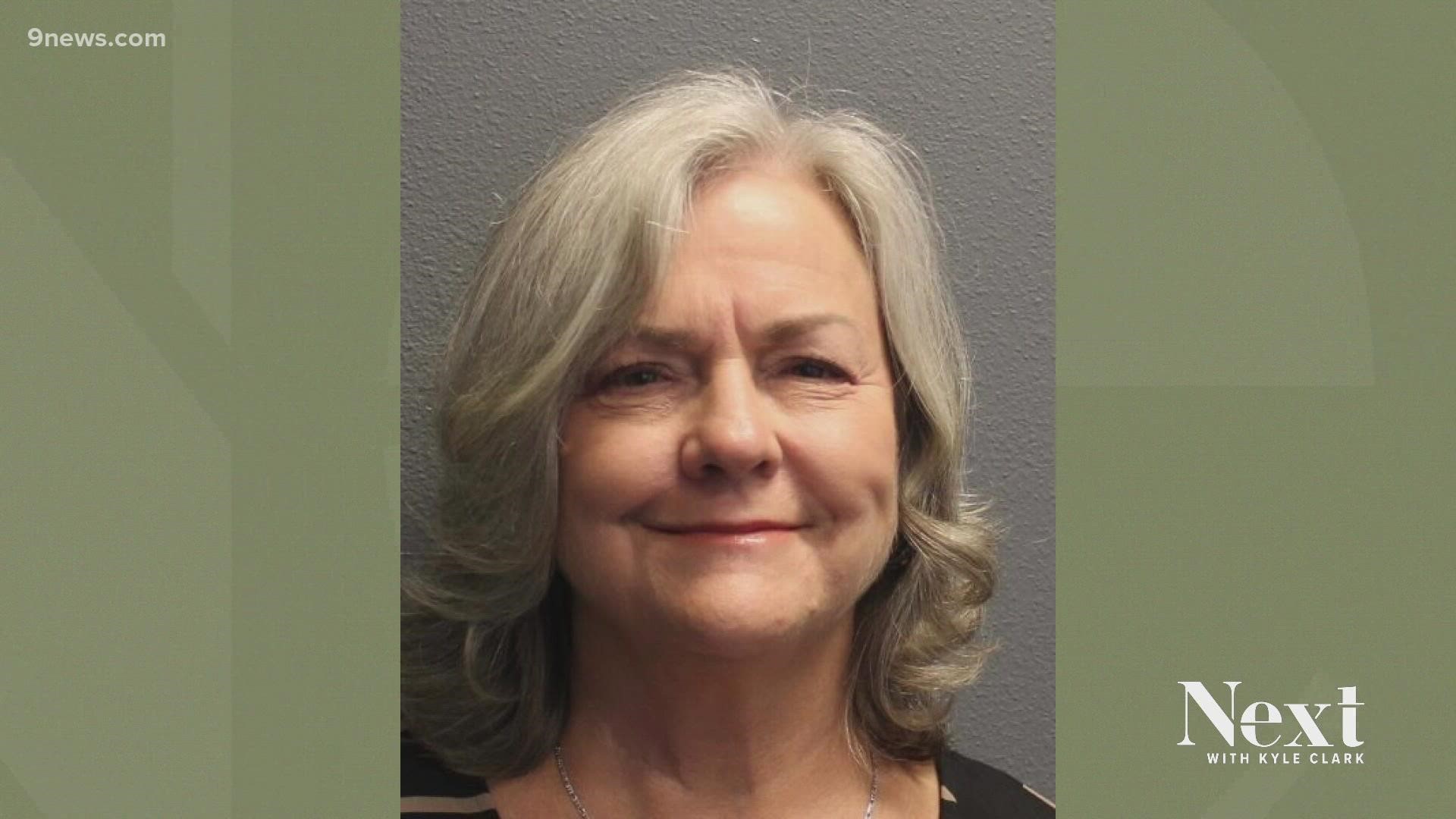 MESA COUNTY, Colo. — There is more trouble for the Mesa County Clerk's Office.

The deputy clerk in Mesa County is facing charges for alleged burglary and cyber crimes, according to the District Attorney's office.

Belinda Knisley, 66, turned herself in to the 21st Judicial District Court on Wednesday.

Court documents show Knisley was placed on administrative leave after she was accused of "creating a hostile work environment" and told she was not allowed to be inside her workplace or to access any of Mesa County's online systems.

Two days after her suspension, the arrest affidavit says Knisley was seen at the office and was using the computer and password of County Clerk Tina Peters (R) to attempt to print something. It's not clear what she was trying to print.

Knisley is facing the following charges for accessing a computer or network without authorization and for unlawfully entering a building with the intent to commit a crime, according to the arrest affidavit:

She was given a $2,000 Personal Recognizance Bond and ordered not to have contact of any type with the Clerk’s Office or its employees.

This comes after Colorado Secretary of State Jena Griswold decertified 41 election machines because she claims Peters accessed the machines with a non-employee with the security cameras turned off.

Griswold ordered the county to replace those machines and get them certified by Aug. 30, or hand count ballots in the next election, because the security of the voting systems cannot be verified. Mesa County also had to cover the cost of replacing the machines.

Peters has not been seen in Mesa County since she attended the South Dakota conference held by My Pillow founder Mike Lindell, where they discussed election fraud without providing proof. Lindell has said he is hiding Peters, who is being investigated by the Mesa County District Attorney's Office and the Federal Bureau of Investigation.

RELATED: Both picks to run Mesa County's next election say they'll work together