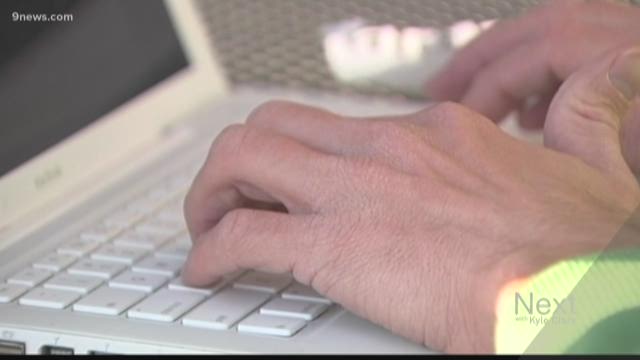 A spokeswoman for the Governor’s Office of Information Technology says this is a variation of the same ransomware that hit computers last week, when criminals demanded a Bitcoin payment in exchange for freeing up the software.

Before Thursday's activity, 20 percent of CDOT's 2,000 or so computers had been cleared from the ransomware. All of those computers are down once again.

Employees have been ordered to shut off their computers until the source of the problem has been found. The network has been disconnected from the internet for now, and many employees are working on a pen and paper system.

The impact of the attack is still unknown, but CDOT says this activity is equated to someone getting into the building who shouldn't have.

The National Guard has now stepped in to assist with the hack. The FBI and Colorado Bureau of Investigation continue to investigate.