Colorado musicians say they won't perform concerts in Greenwood Village because of the police protection resolution. What would a boycott cost the city? 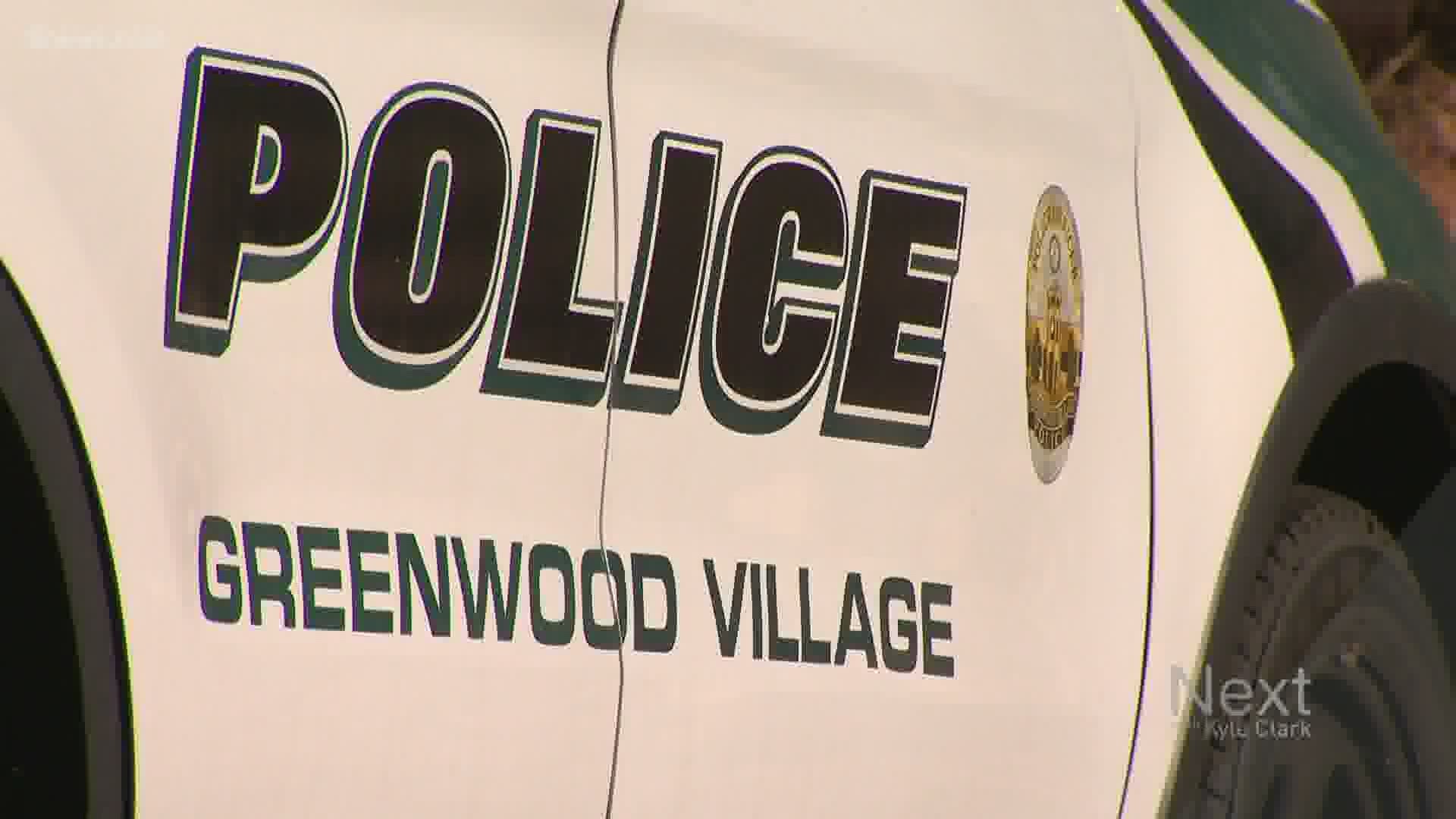 GREENWOOD VILLAGE, Colo. — There are no concerts at Fiddler's Green in Greenwood Village right now due to COVID-19 essentially canceling the summer concert series.

When concerts can come back, popular local artists have said they won't perform at Fiddler's Green until Greenwood Village City Council rescinds its resolution that would block police officers from potentially being personally financially liable for their actions while on duty.

Last month, state lawmakers passed a police reform bill, which has already been signed into law by Colorado Gov. Jared Polis. One part of that law would allow someone to sue a police officer, as an individual, and seek up to $25,000. Until this law passed, local governments were solely responsible for any financial penalties for the actions of law enforcement.

Earlier this month, Greenwood Village City Council passed resolution 40-20, which stated that the city would "pay or indemnify its police officers against all expenses, court costs…judgements, fines and amounts paid in settlement or satisfaction of judgment…"

Nathaniel Rateliff and the Night Sweats, The Lumineers and The Flobots all performed outside Greenwood Village City Hall on Monday night in protest to say they wouldn't perform in Greenwood Village again until that resolution goes away

So, what benefit does the city really get from concerts (when they're scheduled) at Fiddler's Green?

Greenwood Village officers benefit the most.

The only direct benefit the city receives from concerts at Fiddler's Green is the sales tax revenue from concessions.

Greenwood Village does not get a cut of ticket sales, merchandise or parking fees.

An indirect benefit would be the spending habits of thousands of concertgoers at businesses within city limits.

The city said it could not provide specific financial details about how much it receives from concession sales tax because the concessions are operated by a single business entity, which makes the information proprietary.