Most recently, Bobby LeFebre has earned praise for producing “Northside,” a play that explores the effects of gentrification and displacement in North Denver. 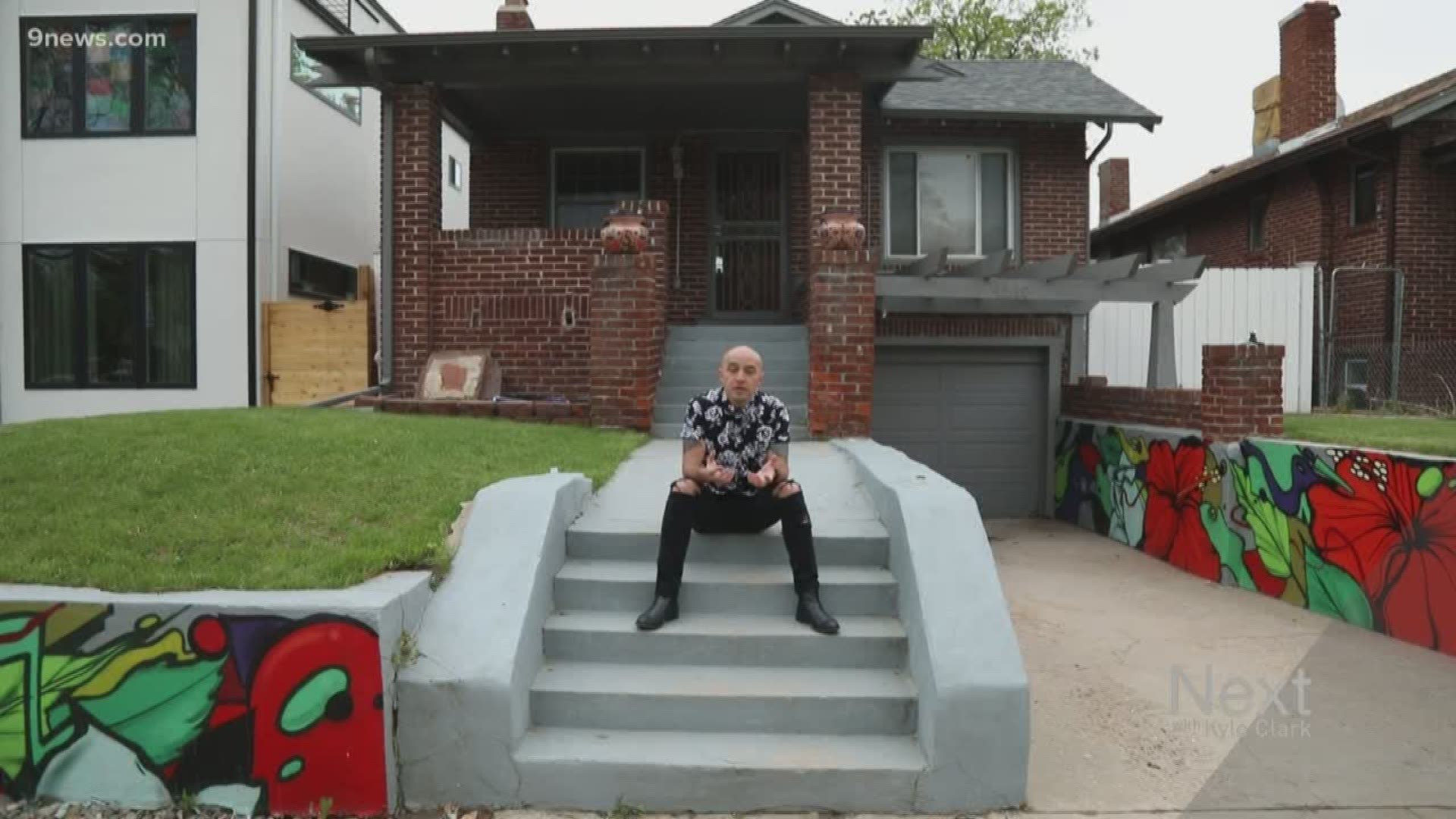 Colorado was one of the first states to establish a poet laureate position, according to the state. Governor Oliver Shoup appointed Alice Polk Hill a century ago. LeFebre is now the eighth person to step into the role, succeeding Joseph Hutchinson.

LeFebre will spend the next four years advocating for poetry, literacy and literature.

After widdling the pool of 20 candidates down to four finalists, Polis chose LeFebre, at least in part because of his resume. LeFebre’s won multiple national poetry contests, he has earned an Emmy nomination and has twice-been a TedX speaker. Locally, he is the Commissioner for the Denver Commission on Cultural Affairs, a fellow of the Intercultural Leadership Institute and an advisory board member of the Latino Cultural Arts Center, among other roles. 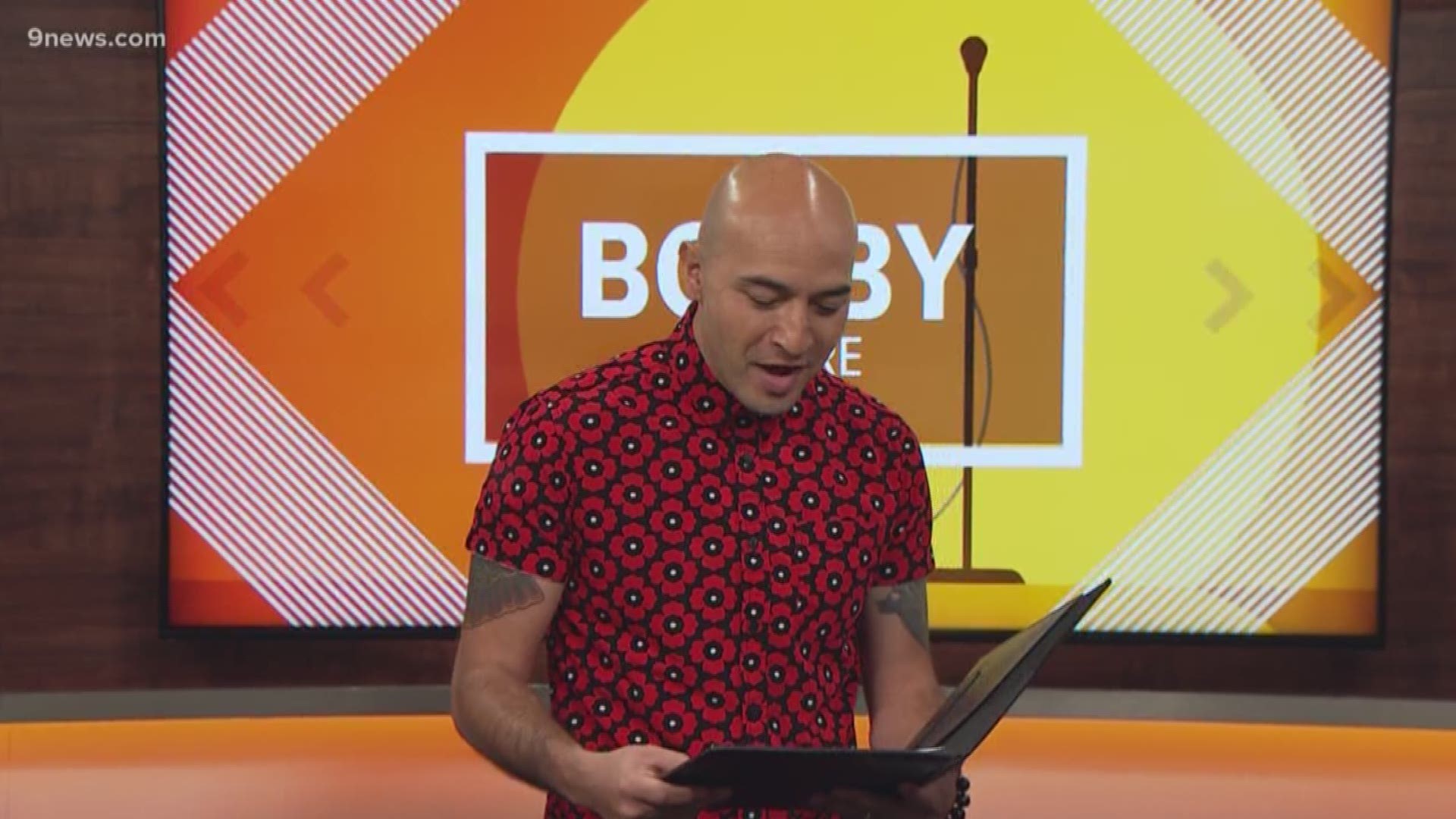 LeFebre most recently produced “Northside,” a play that explores the effects of gentrification and displacement in North Denver.

RELATED: Northside: A play about gentrification and displacement everyone needs to go see

The poet laureate position comes with a $2,000 honoraria and another $2,000 for travel expenses, as LeFebre will participate in events at schools, libraries and festivals statewide, and at the Colorado Capitol.

“I look forward to working with him and all Coloradans and really help bring poetry into all of our lives, no matter where you live, your income level, no matter your ethnicity, no matter your gender – we have something to say and something to hear from others, and poetry and Bobby’s work gives that voice,” Polis said.