The mailer attacks a public option health care bill that hasn't yet been introduced yet at the state capitol. 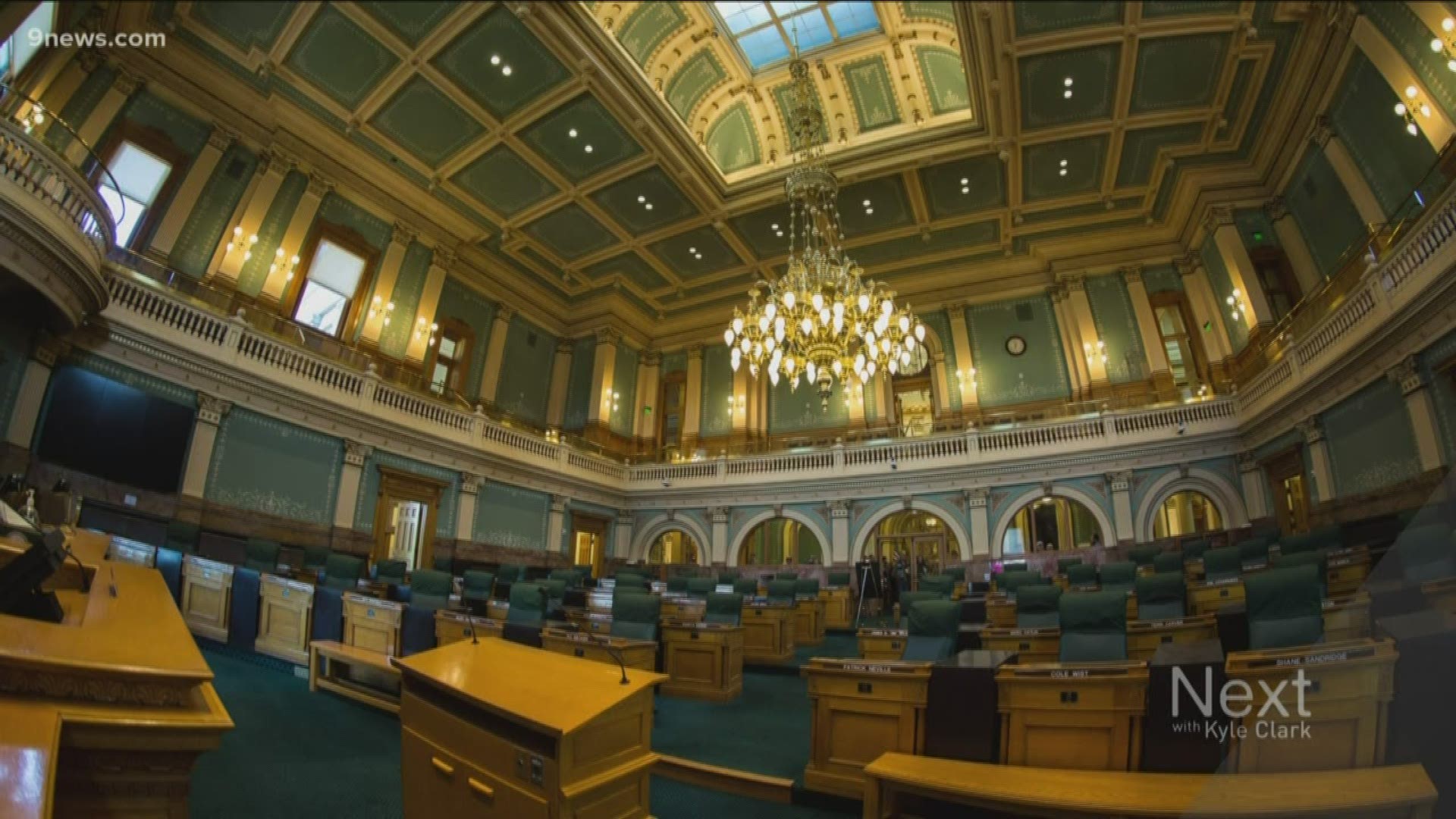 DENVER — It's only January, but apparently political ads know no season.

A political piece is coming to a mailbox near you regarding a yet-to-be-introduced public option bill.

The legislation, sponsored by Colorado State Rep. Dylan Roberts (D-Avon), would change how hospitals get paid for serving certain patients.

Gov. Jared Polis mentioned the public option in his State of the State address on Thursday.

"We know that health care costs won’t magically go down on their own. We need to keep working at it. Which is why, this year, I’m supporting legislation to require prescription drug price transparency, and a proposal to provide Coloradans a public option to increase freedom and choice in the health care marketplace," said Polis.

The public option would be for the 8% of people who get their insurance on the individual market, and not the majority who have employer-provided insurance.

Roberts confirmed his bill would essentially limit how much hospitals get reimbursed by insurance companies.

He said the plan will require significant pharmaceutical rebates to be passed through to customers to help lower premiums for everyone on private plans and add more insurance options for the 22 counties that only have one choice.

Ahead of the bill's introduction, a political ad against the public option aired on Denver TV in December, and now is showing up in metro area mailboxes.

The ad has claims that can't be tested until the bill is introduced and we see the actual language.

The non-profit does not have to disclose its donors, but its website shows a list of members, which includes insurance companies, hospitals and the Colorado Farm Bureau.

Ads from this group already have the attention of the person pushing for a public option: Polis.

"Front Range hospitals with over $2 billion dollars in profits in 2018, let me say that again, $2 billion of profits in a single year, are already using some of those profits from overcharging patients to run ads against legislation that would save families money," Polis said during his State of the State.

It does not isolate the amount a hospital makes or loses on patients.

There is a public report on the financials of hospitals in Colorado, but it was published in 2017 and only has information as recent as 2015. A new report is due to be published this year. It's put out by the Colorado Hospital Association, which is not on board with the public option plan.

In that report, each hospital's financials are broken down line-by-line.

For example, in 2015, Saint Joseph Hospital in Denver made $37 million in total margin, but only $1 million on patient care.

Roberts said his bill will be introduced in February.