Next Question: Where are the springs in Colorado Springs?

The answer could come in handy for your next trivia night if Colorado geography is a topic. 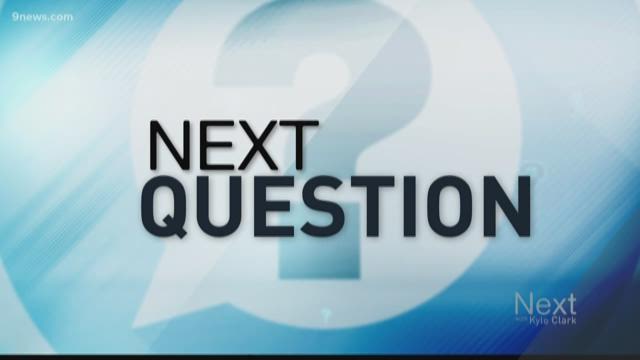 Next Question: Where are the springs in Colorado Springs?

Mike Mitchell had a good question that stumped us for a bit. A quick Google search doesn't dig up much information. It does find several options in nearby Manitou Springs.

Many people though don't know where it is.

First, let's go back to 1871 when General William Jackson Palmer and Dr. William Bell founded the city with the help of the Colorado Springs Company. A year later they founded Manitou Springs and connected the two cities.

Witherow said they planned for Colorado Springs to be the main settlement and home to churches, schools, businesses, and houses. Manitou Springs was more of a vacation spot -- a resort town with a bathhouse and almost a dozen springs.

The lack of springs in Colorado Springs became somewhat of a joke among locals until 1880. That's when a doctor found a small spring on the West bank of Monument Creek.

"You could almost say there was a delight and a relief to locals that a spring was finally found. The Gazette even went to the lengths of publishing an article about the discovery of the spring," said Whiterow. "I'm paraphrasing here but essentially they said now the locals can finally be rid of the tiresome jokes about the springless springs. Finally we have our own spring."

That spring ran in what is now Monument Valley Park on the West side of Downtown Colorado Springs.

Witherow says that spring became a popular water source for locals. Some even used it for medicinal purposes.

"Over the years it became so well known and used that in 1926 a pavilion was created around it. They renamed the springs Tahama Spring," said Witherow.

"What was once an amenity is now literally nothing," said Witherow. "The spring has been capped since 1965. Most people walk by it and they don't know what it is."

Now it just looks like a rock cairn in the middle of the park.

The Historic Preservation Alliance of Colorado Springs is trying to bring the city's one spring back. They want to rebuild the pavilion and turn the spring into an amenity instead of an eyesore.

"I give a tremendous amount of credit to the Historic Preservation Alliance for trying to refurbish the spring, make it an amenity, and also preserve a piece of our history that you could say has been lost," said Witherow.

The alliance says a 2014 study found water is still flowing in the spring. The alliance is hoping to rally interest and support in rebuilding the spring.

In case you were wondering, Witherow says the question about where are the springs in Colorado Springs does come up in trivia nights. Now you know.

Have a question about something else that you'd like Next to find an answer to? Email us at next@9news.com. 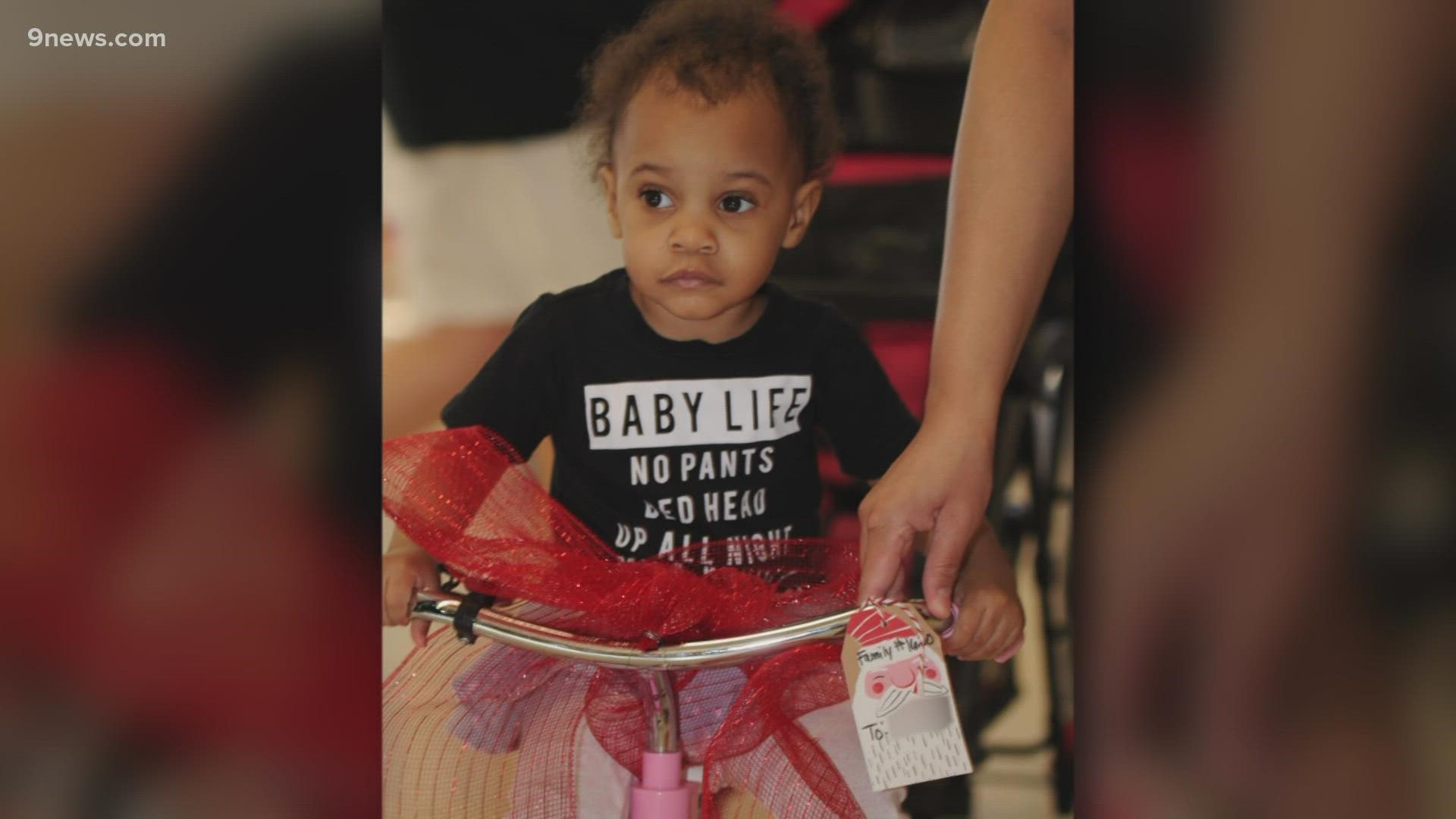 Word of Thanks: Friends of DHA (round 2)