Archaeologists are searching the yard of the Astor House in Golden which dates back to the mid 1800s. 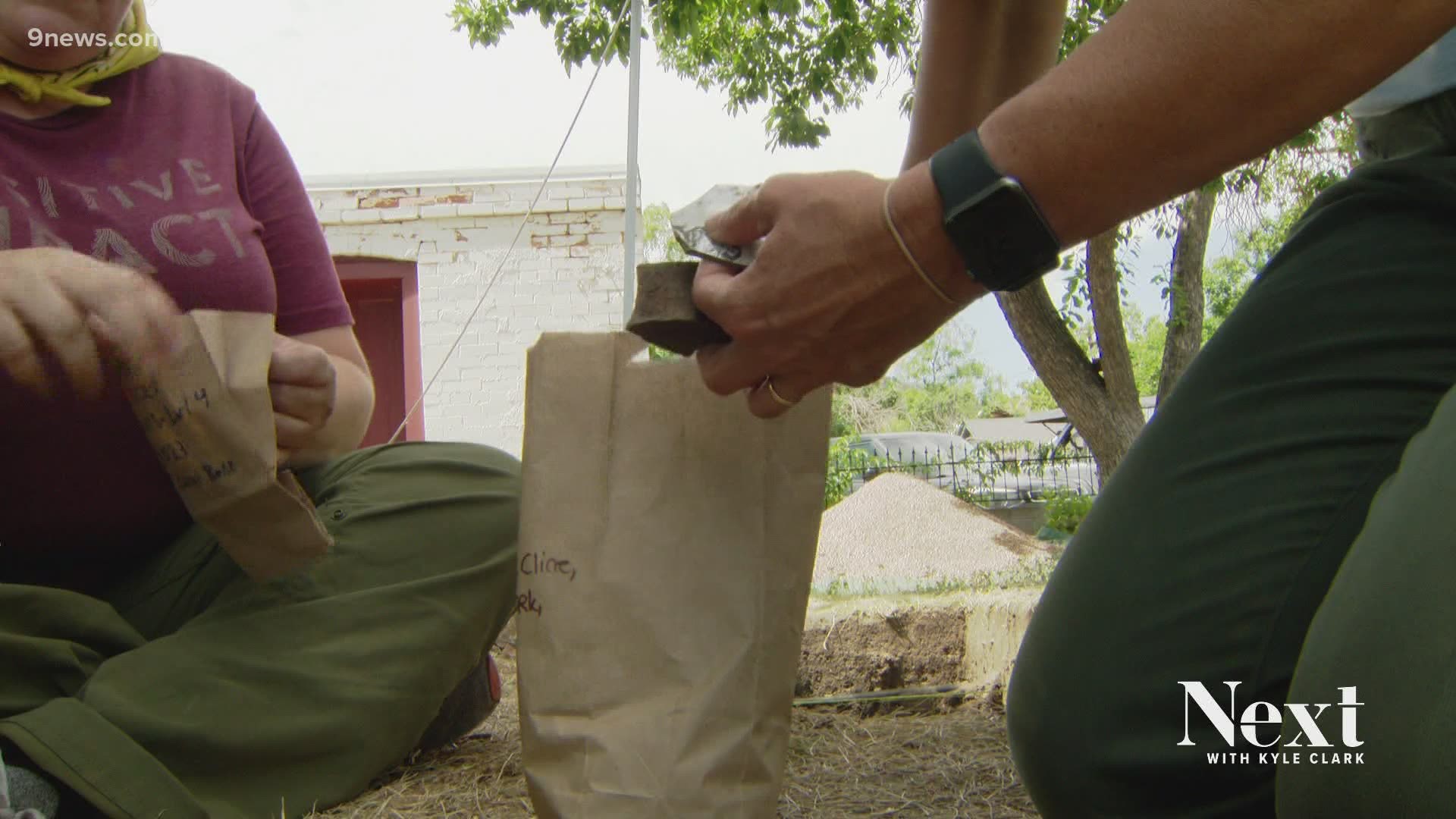 GOLDEN, Colo. — A building in Golden that served as a boarding house and hotel for more than 100 years is being restored and transformed into a public arts hub and as part of the project, historic artifacts have been unearthed in the backyard.

“This project is so exciting – not only for the discoveries awaiting us, but also because we have so many amazing collaborators. It’s fun to work with professionals, students and citizens from so many different backgrounds who all have an interest in the history of Golden,” Denver Museum of Nature & Science (DMNS) Archaeologist and project co-lead Michele Koons said.

>The video above is about the historic Stahl House in Denver.

Koons and representatives from the following places began excavation of the historic Astor House in downtown Golden on June 21:

Astor House opened in 1867 and operated as a boarding house and hotel for 104 years. The property transitioned to a museum until 2014 but has sat vacant since then.

In 2020, Foothills Art Center submitted plans to restore the historic house and transform it into a cultural arts hub. The City of Golden approved the project in the fall of 2020.

Now the excavation team is investigating the property’s back yard before renovations of the structure begin.

The excavation team, co-led by Koons and long-time DMNS Volunteer Amy Gillaspie, is using a number of methods to bring the story of the earliest days of the Astor House to life.

They used ground-penetrating radar to gain a better understanding of what lies beneath the grass and flagstone that is now covering the backyard where old fire insurance maps confirm several buildings – from barns to privies – once stood.

The research team is also able to use the maps to confirm what material those buildings were made out of, which when paired with the radar scans, helps them determine where to dig and how to organize the excavation.

After just a week of digging, they've already uncovered several noteworthy finds, including:

Significant excavated materials will be cataloged and become part of the Golden History Museum’s collections.

Tours of Astor House for members of the public will be held on July 10 and 11 as part of ARTSWEEK Golden. The public is also encouraged to stop by between 9 a.m. and 2 p.m. daily leading up to the public tours to talk with scientists and see the discoveries.