The fundraiser began with a goal of $10,000 – the support was overwhelming. 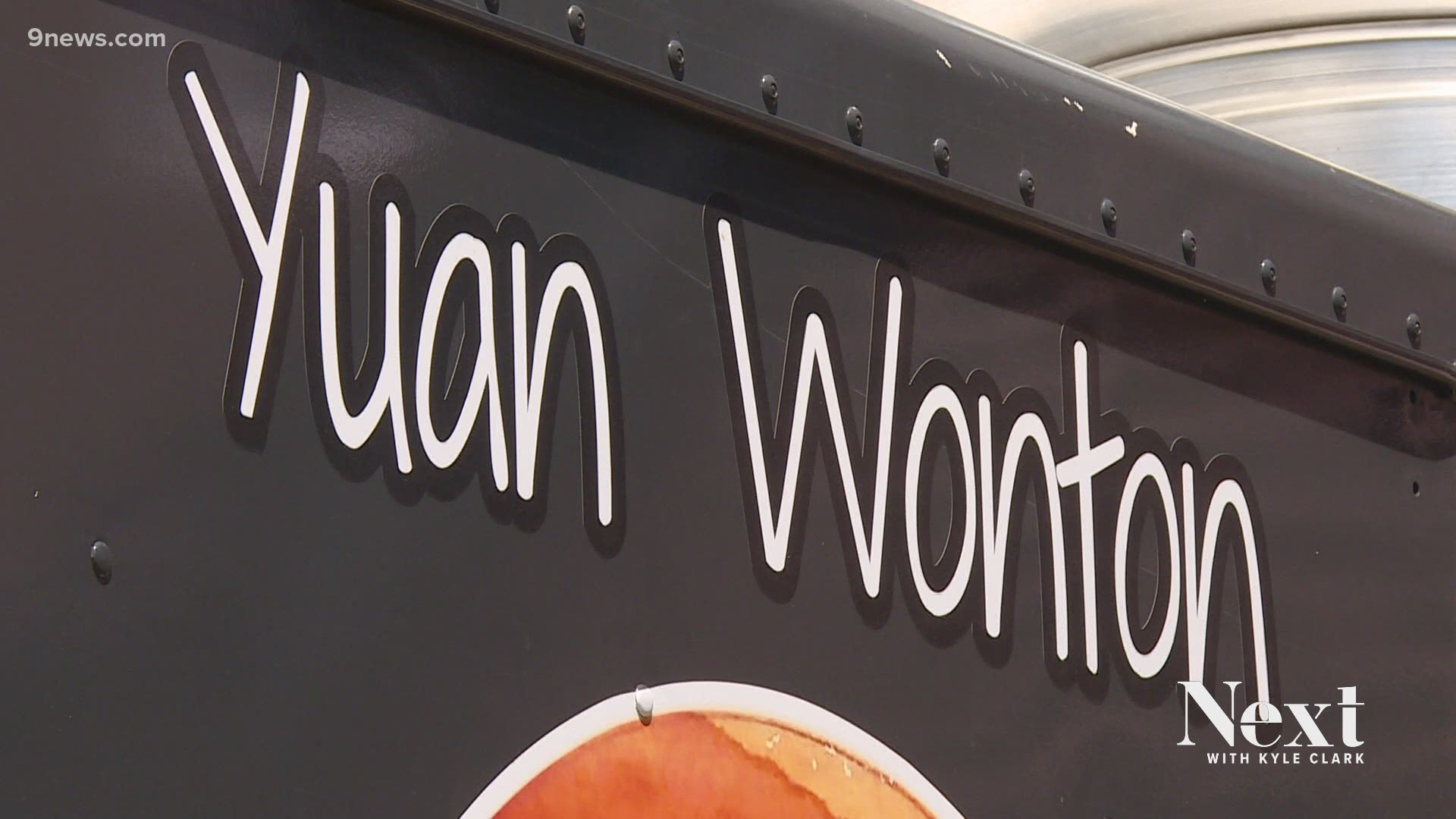 DENVER — When anti-Asian hate crimes began to spike across America this spring, law enforcement and elected leaders considered what they could do.

So did a food truck owner in Denver.

"It really just hit home," said Penelope Wong, owner of Yuan Wonton food truck. "It brought about a lot of bad memories from my childhood of being bullied, and made fun of. I knew we had to do something."

Yuan Wonton has become wildly popular in Denver – it's the product of Wong’s incredible cooking.

For nearly two years now, the truck has focused on food – now it’s advocating for change.

"I’d like to say that I proudly, proudly boast my heritage, but I won’t lie, in March it was very, very difficult. I found myself going out to the grocery store with a hat on, sunglasses, mask on and keeping everything on while I was in the store. For fear. I was really, really afraid for my family," said Wong. "It was really nerve wracking. Because you just didn’t know. There’s a lot of people who say Denver is different, it won’t happen here. But, it really only takes one person."

When we began to see a rise in hate crimes against Asians, Wong donated her profits to organizations combatting the violence. She felt that wasn’t enough, so she brought in some help.

Caroline Glover owns Annette, a popular restaurant in Stanley Marketplace. She helped organize a fundraiser with Penelope to benefit organizations fighting Asian hate. More than 30 restaurants and musicians including Nathaniel Rateliff and the Lumineers joined. Their goal was to raise $10,000. They met that in four days and kept going.

"When you own a restaurant, you learn that you have a platform and it’s really important to use it for the right reasons," said Glover. "Being at $25,000, that’s totally insane."

The fundraiser raised more than $25,000. The money will be donated to the AAPI Community Fund and the Asian American Foundation. It's a sign of a community that says love and support is more powerful than any hatred.