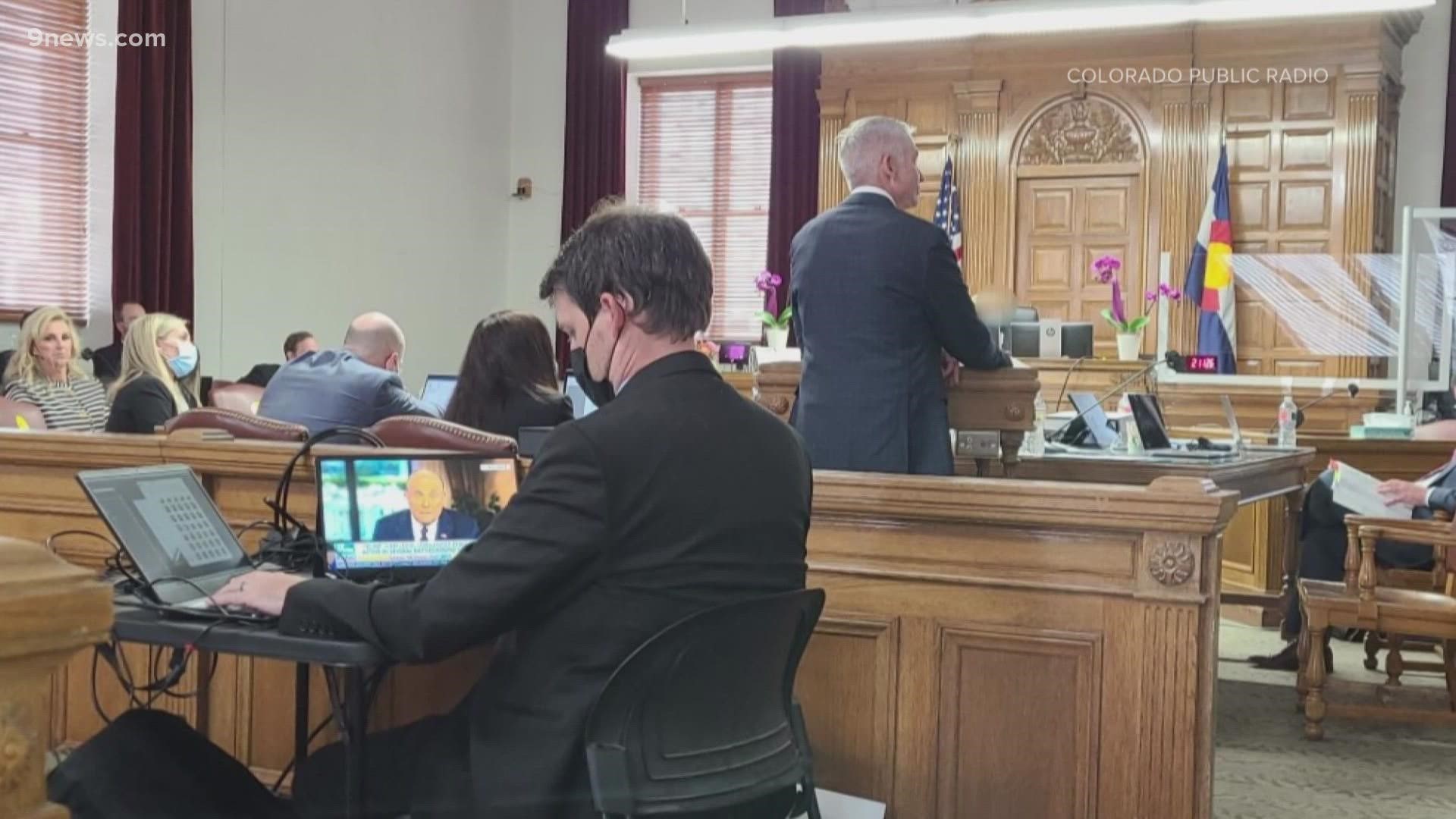 COLORADO, USA — The "Big Lie" may have originated in Colorado – the election rigging conspiracy theory shared by President Trump's campaign, without evidence, is essentially on trial in a Denver District courtroom.

Coomer went into hiding after Oltmann claimed, without proof, that he heard a conference call where Dominion was plotting with Antifa to give the election to President Biden.

That call was not recorded, and no one besides Oltmann has said they heard the call.

In the hearing, the attorney for Oltmann said that it didn't matter if Coomer was actually on the original call that Oltmann listened in on, just that Oltmann believed it was Coomer.

When is an election lie defamation?

To win a defamation case, Coomer must prove "actual malice." However, Coomer does not have to prove The "Big Lie" was a big lie.

The two-day hearing included Coomer's attorneys presenting evidence to convince the judge there was enough to continue the defamation case to trial.

The attorneys for the various defendants argued why the case against their clients should be dismissed.

Proving defamation and actual malice has a high bar: clear and convincing evidence. It's not beyond a reasonable doubt, but it's higher than the 50/50 preponderance of evidence standard used in many civil cases.

There are two prongs that Coomer must prove.

Oltmann attended court on Wednesday but was not present on Thursday.

He took part in the Conservative Daily Podcast and started the broadcast by criticizing the judge who has his fate in her courtroom.

"There are good judges out there. This is not one of them. This judge is corrupt. This judge marched in an Antifa protest in June of 2020," said Oltmann.

He did not elaborate beyond that reference.

Regarding the Coomer claim, if this continues to a trial, Oltmann may have to provide more proof about the Antifa phone call beyond what he heard and that it should be taken as true.

Coomer's team has to prove what was said about him in that supposed call was false and that it was done with actual malice. His attorneys do not have to prove that the entire election rigging conspiracy is a lie.

Based on the testimony on day one, the attorneys for many defendants seemed to point to Oltmann's original story, which was shared through his podcast, Malkin's YouTube channel, and The Gateway Pundit.

"I'm not surprised that they're all pointing the buck at each other," said Smith. "It shouldn't necessarily matter that they were simply repeating what somebody else said. That isn't necessarily a complete defense to a defamation claim."

For instance, the attorney for Giuliani said that when Giuliani made his comments about Dominion, it was already all over the news.

The attorney for Trump's campaign used a tweet by campaign surrogate Eric Trump as proof they did not create the false claim.

They showed a retweet from Eric Trump's personal account on Nov. 17, which retweeted a story by The Gateway Pundit about Oltmann's story.

"There is no original comment. No added commentary," said attorney Eric Holway. "The only content is what is actually in the news article."

"It shouldn't necessarily be a complete defense to something, 'oh, I was just sharing someone else's opinion.' You still shared it," said Smith.

The two-day hearing ended with the judge giving the attorneys different deadlines over the next two months. The judge did not make an immediate decision to dismiss the case against any of the defendants.

RELATED: Man sentenced to life in prison for fatal shooting in Lakewood 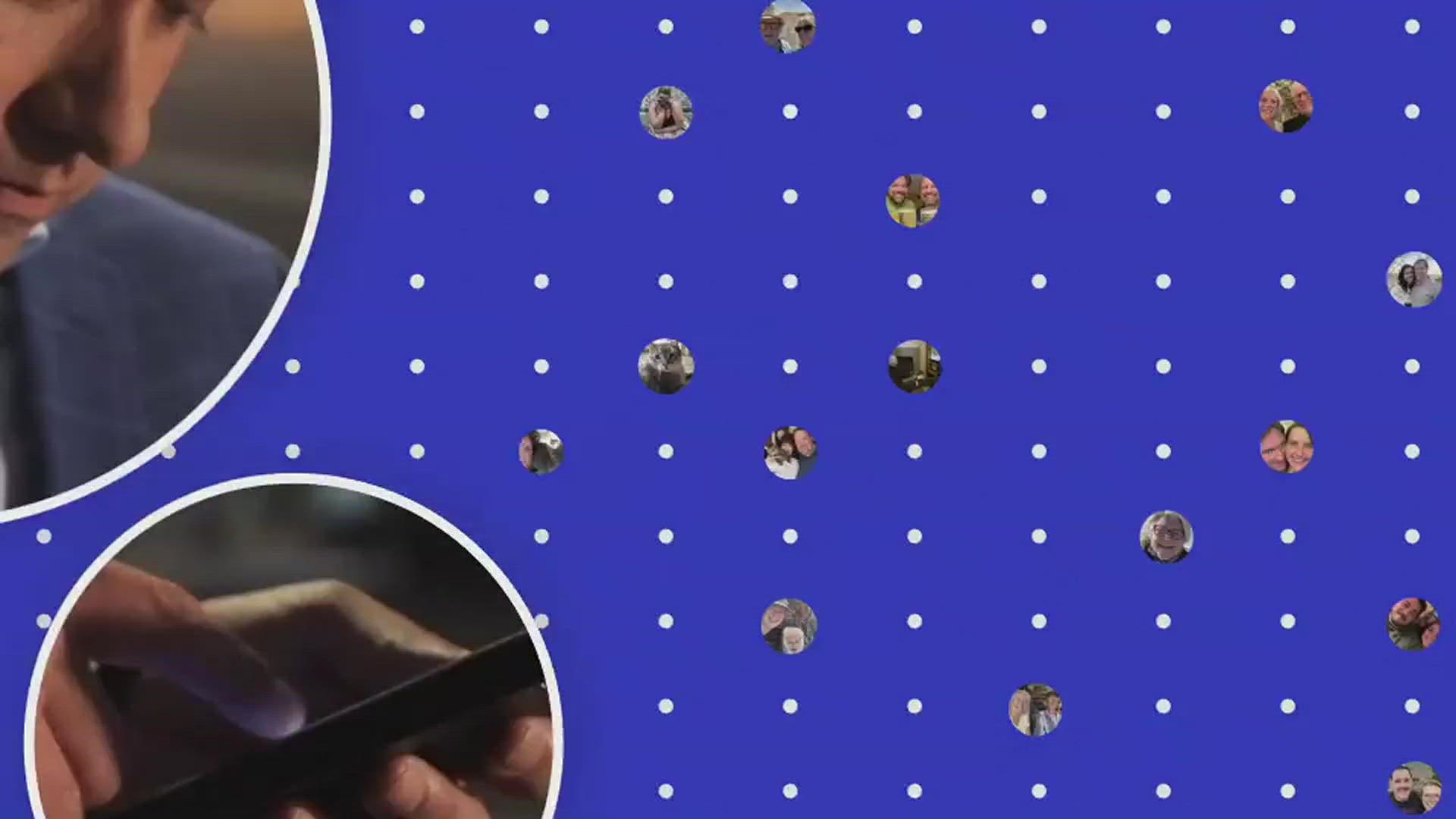