Nearly 200 counselors who provide mental health help for low-income and minority communities are being asked to return tens of thousands of dollars to Medicaid. 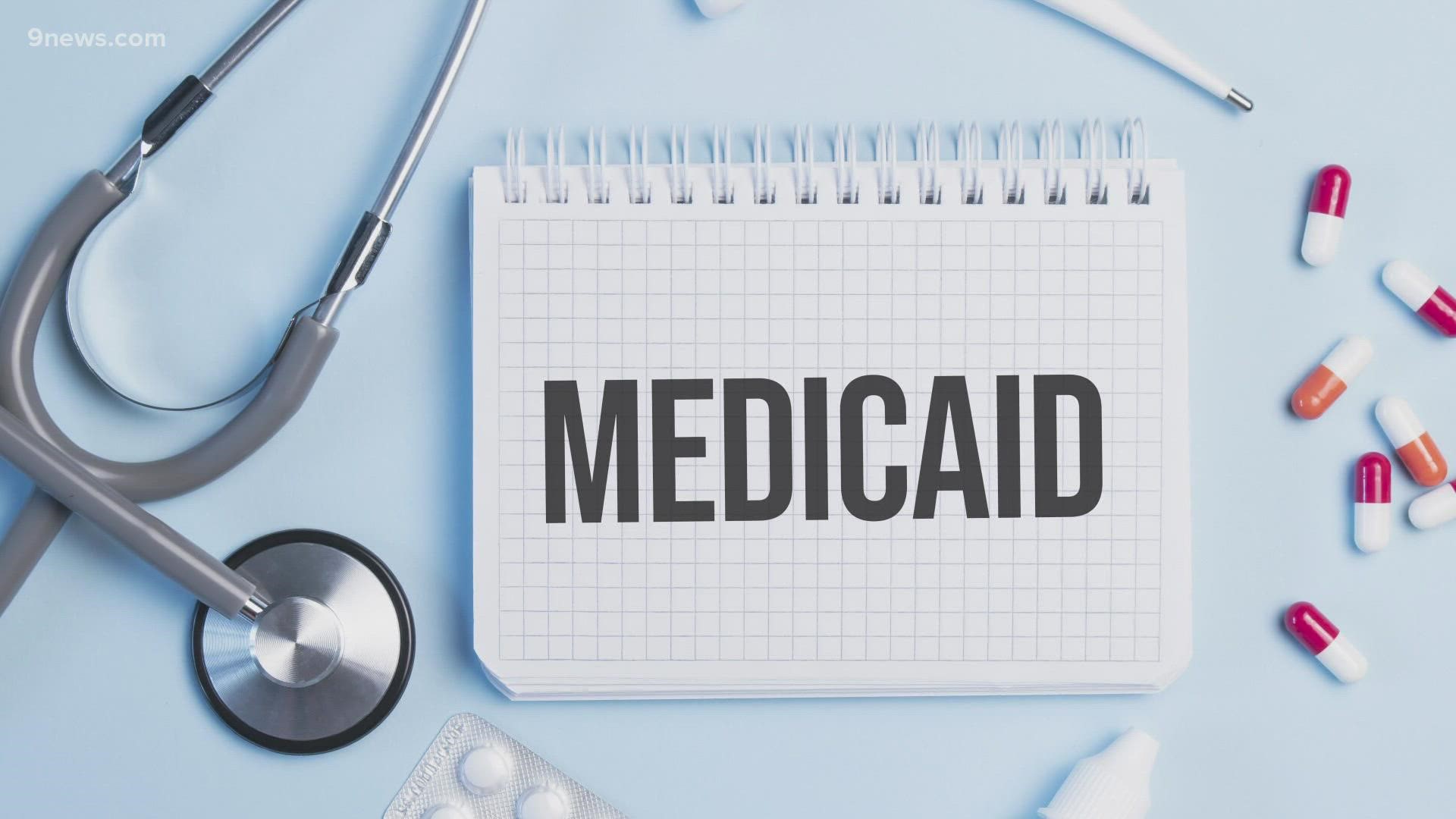 Unexpected bills during the holidays are that much worse.

Nearly 200 counselors who provide mental health help for low-income and minority communities are being asked to return tens of thousands of dollars to Medicaid.

Whether it is a mistake by the state or a counselor who did not fill in the reimbursement paperwork correctly, vulnerable Coloradans are caught in the middle.

"I got a letter stating that we needed to return a certain amount of money. In my case, it was around $18,000," said Diane Melendez, a licensed professional counselor.

"We received three letters from Medicaid. The primary letter, which was for over $17,000, was stating that there was an overpayment to us," said Brenda Renfroe, a life purpose coach in Colorado Springs.

The bills are for mental health services they both say they provided to Medicaid clients.

"We feel like we're being accused of fraud for not having a number in a box. It's sad, it's difficult, it's very frustrating," Melendez said.

"They were paid. So on my end, I think that they are correct, right? Because they normally, if there's a mistake, they will deny the claim, they will not pay you, and you have a certain amount of time to resubmit that claim," Melendez said.

Now, CCHA is sending recoupment letters to 199 providers who did not submit claims with their NPI in the claim form in Box 24J.

"They were saying that it wasn't entered correctly. The claims that they paid us weren't entered correctly, with one box in particular, 24J, being missing," Renfroe said. "We have until Dec. 28 to either send the funds back to them or we can respond with the dispute."

Renfroe said she did not input a unique ID number in Box 24J until she was told it was required.

According to CCHA, state and federal law require it to be included, but in July 2019, CCHA discovered the form did not include that mandatory field.

A spokeswoman for CCHA said they fixed the system issue in October 2020. CCHA then used three different newsletters that providers receive to alert them to the NPI requirement. If providers submitted claims without the NPI on the form starting in March 2020, they would have to resubmit or risk having to repay Medicaid for that claim.

The recoupment of money was supposed to start in January 2021, but it was pushed back to January 2022.

The letters that providers are receiving are being sent because CCHA believes they submitted claims without NPI.

"I wasn't able to fix any of them," Renfroe said. "From October on, I've been able to enter them correctly."

The clients that these providers see are now at risk of losing options.

"I'm not planning on continuing serving Medicaid clients because this is really, really stressful," Melendez said. "For people, Latinos, if providers like me leave the network, they're not going to have a lot of services left."

"Our Medicaid clients really are those who are unable -- either unemployed or they're employed, but their income is a low income," Renfroe said. "It's not sustainable for us to have that money taken back and to see the clients. It's not sustainable."

It was not in the letters provided by Melendez and Renfroe, but CCHA said it was still allowing the claims to be resubmitted before the end of the year, when the recoupment will begin.

If CCHA starts recouping the money, that means anytime Melendez or Renfroe sees a Medicaid client and submits a claim form for reimbursement, that amount will be kept and deducted from the money CCHA says they owe.

"It's very scary to know that you could continue working and basically not be paid. Not have a salary for months," Melendez said.