RTD's elected directors changed a policy that allowed public meeting notices to be posted only in their lobby, now requiring they also be posted online. 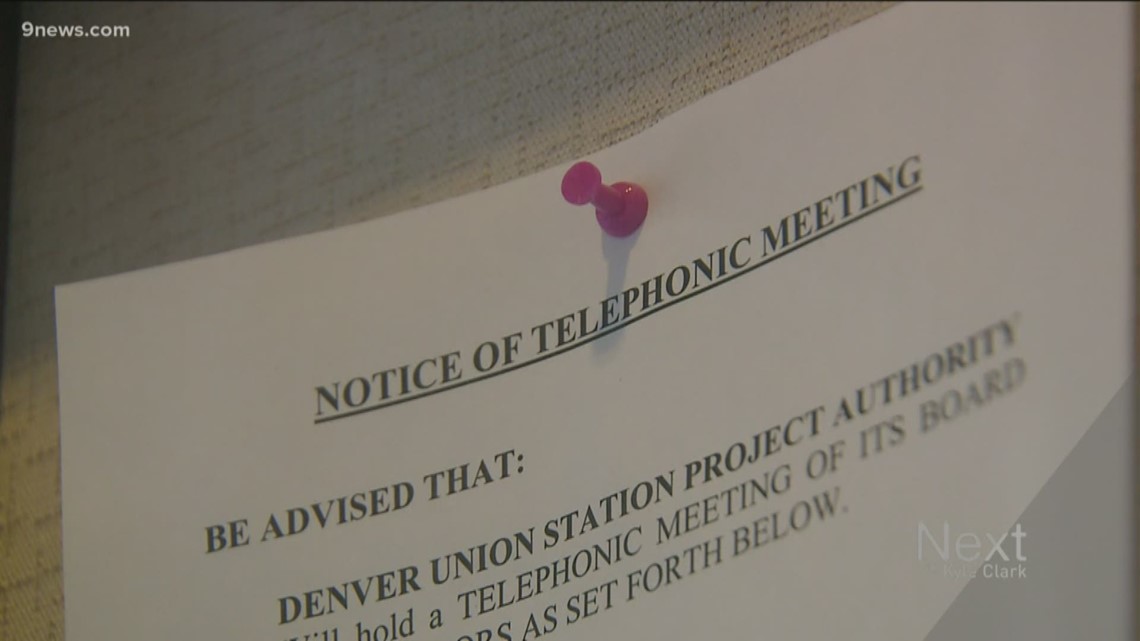 DENVER — The details of RTD’s public board meetings will now be more publicized.

A spokesperson for RTD, officially the Regional Transportation District, said its board unanimously voted in favor of posting all meeting details to the agency website on Tuesday.

This will start immediately.

The resolution also applies to changes in meeting schedules, which, as before, had to be made 24 hours in advance.

Up until now, notices were posted in lobby of the RTD headquarters, and usually, but not always, on the website.

The updated policy comes as RTD faces public scrutiny and calls for transparency while the department considers service cuts, searches for a new CEO, manages a staffing shortage and faces threats from state legislators to impose more oversight.

Also Tuesday, the board selected its new executive committee. Angie Rivera-Malpiede will serve as the board’s chair.