We hear plenty of anecdotes about people getting hurt while riding scooters in Denver, but hard numbers on injuries have been hard to find. 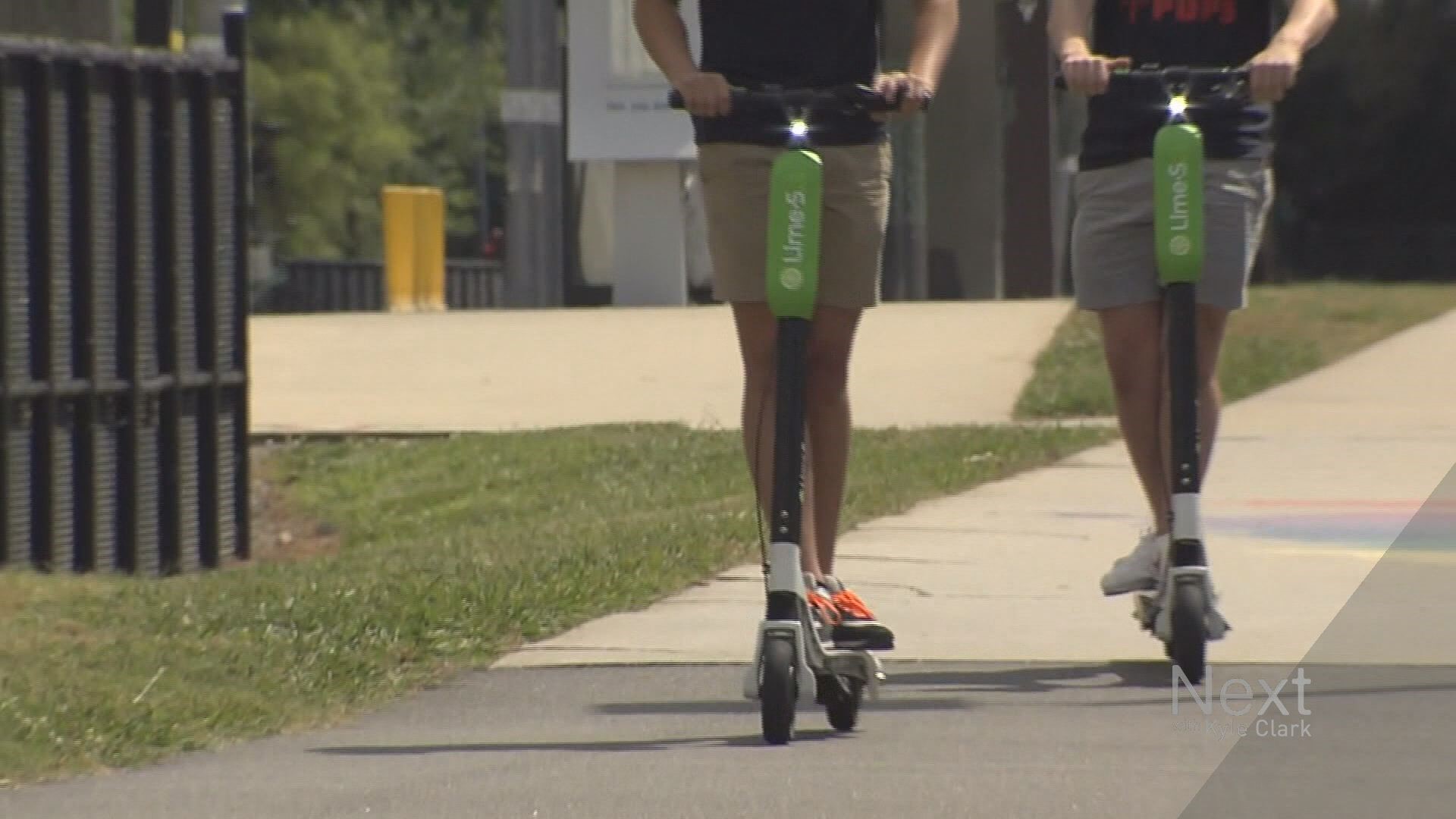 Denver Health - the closest emergency room to downtown Denver, where scooters get a lot of use - doesn’t have a numerical estimate.

“We’re seeing people injured in scooter accidents at least several times a week,” said Dr. Eric Lavonas, an emergency physician at Denver Health. “Some of these injuries are minor – some are very serious.”

RELATED: Charge scooters for parking? Some cities are trying it

RELATED: How safe are those electric scooters?

When asked about injuries reported to Denver Public Works, the agency regulating scooter use in the city, a spokeswoman said the agency uses Denver Police numbers.

A spokesman for Denver Police counted five injuries and one serious bodily injury involving scooters since August of last year.

But Denver Police only investigate crashes they respond to, not the garden-variety spill that might leave someone with a broken wrist or broken ankle.

And hospitals don’t have a specific mechanism to track dockless scooter accidents.

“We have diagnoses codes for automobile crash and ski injury and bicycle crash. But electric scooters are simply too new to have a code,” Lavonas said. “In order to track them you’d have to look for the word scooter in electronic charts then go through by hand to make sure you’re finding the right ones.”

“There’s no question that these electric scooters are a growing safety concern and the first step in dealing with any public health problem is to measure it and try to see what you can do to make thing better,” he said.