Parker Police want you to complain about other people's driving

Parker Police Department is inviting you to complain about other drivers. Really. 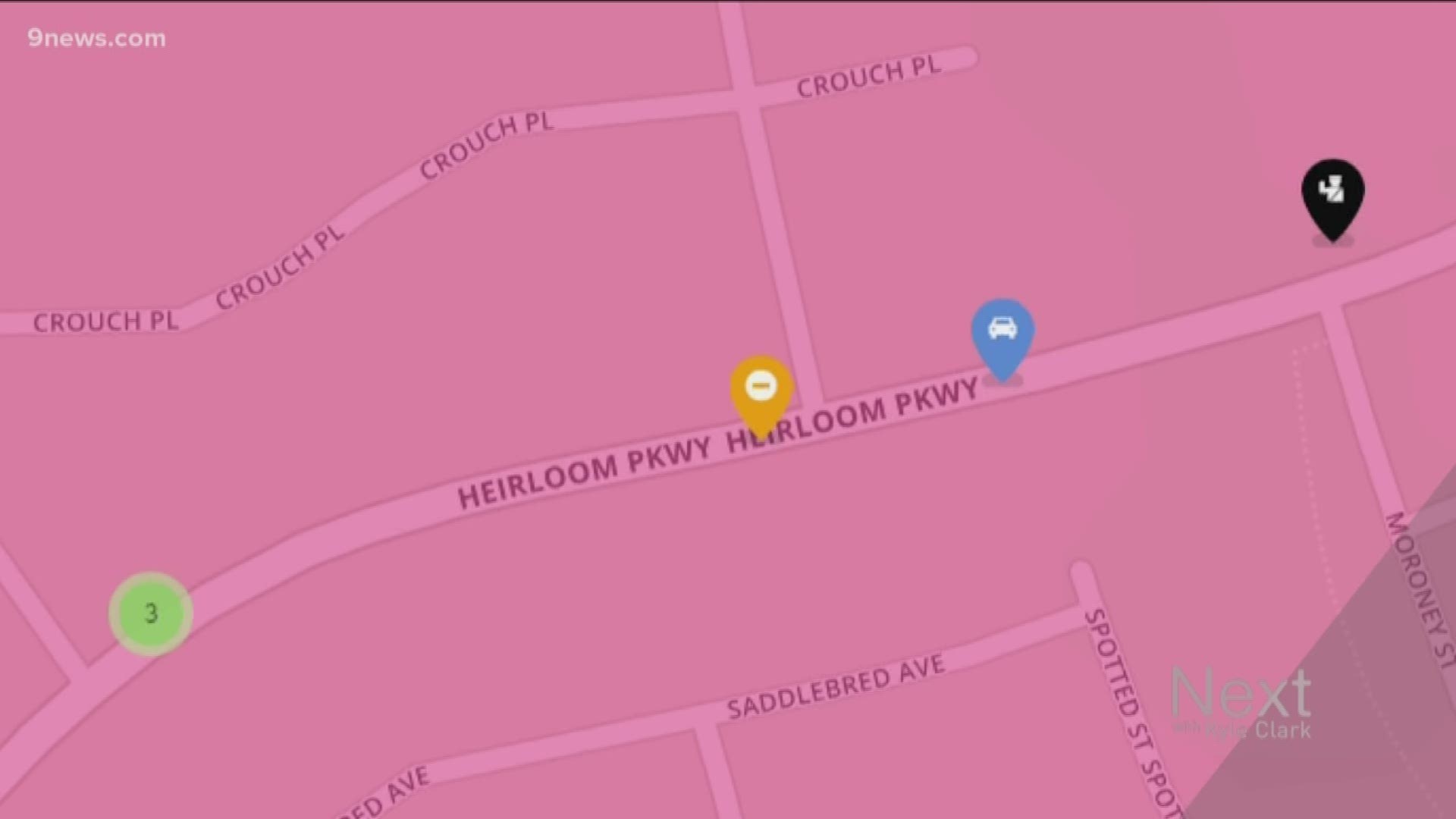 DENVER — The Parker Police Department is inviting you to complain about other drivers.

They said people on the roads can help them keep tabs on trends for traffic violations that they may be missing otherwise.

People have to first register on the website. Then, they can drop pins where they see people breaking traffic rules, like running red lights, not yielding to pedestrians and speeding.

Officer Josh Hans, the public information officer for the Parker Police Department, said they've tracked 1,100 pins in less than two years but realized they were missing an important element: accountability.

So Thursday morning, the police department started dropping a new set of pins that show where their officers respond, so the community can track their progress.

"If you place a pin four months in a row, and still, there is no enforcement, we haven't done our job. We aren't listening to you," Hans said.

For example, several complaints came in about people going too fast and not yielding to pedestrians at Heirloom Parkway and Moroney Street on Thursday morning. Officer Bryan Faulkner went out for traffic enforcement with a radar gun and was stopping people who were speeding.

That enforcement then showed up on the map, so people could follow up to see if their complaints were addressed.

RELATED: What's the deal with this speeding ticket issued by a private security officer?

Hans said he felt confidant they have enough officers to respond to some of these concerns because of the crime rate in Parker, Colo.

"We are fortunate," he said. "We live in a great community that doesn't have a large crime rate. We are able to dedicate to that."

The department said they will be relying on community feedback to see how well this program works.

They first started using this map in February 2018.