The Colorado Secretary of State's Office has approved a petition drafted by a group that wants to recall Gov. Jared Polis (D-Colorado). 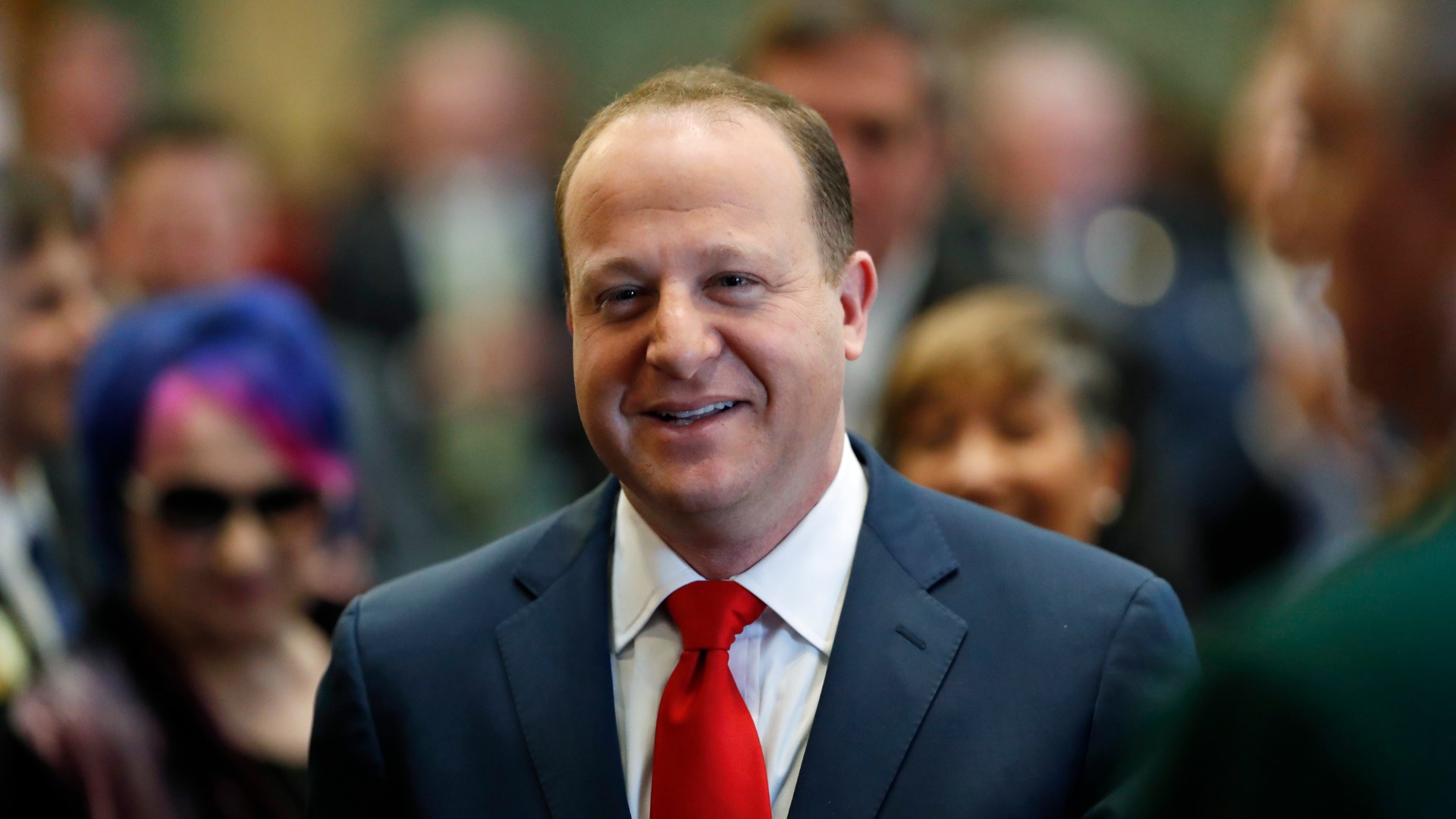 The office’s Elections Division announced it had approved the petition by the group Dismiss Polis on Monday afternoon.

Dismiss Polis now has 60 days to collect the 631,266 signatures (or 25% of the people who voted for governor in the last election) from Colorado voters in order to make the ballot. That’s more than 10,500 signatures a day between this writing and Sept. 6.

In the petition, Dismiss Polis lists the governor’s support of the National Popular Vote Act, oil and gas legislation, sex education policies, and the Red Flag law as grounds for the recall.

Dismiss Polis couldn’t submit the recall petition to the Secretary of State’s Office until Polis had been in office for six months.

Polis' office issued a statement Monday in response to the recall effort.

“The Governor is focused on governing for all of Colorado and ensuring that every Coloradan - no matter their zip code or political affiliation - has the opportunity to succeed, the statement reads. "During his first six months in office, the Governor has created bipartisan solutions to lower the cost of health care, ensure every kid can go to free full-day kindergarten this fall, and cut taxes for small businesses. The Governor will continue to reach across the aisle and hopes that, by tackling key issues for Coloradans, we will continue to bring people together and focus on what unites us."