The University of Denver wanted to understand the financial impacts and effectiveness of the city's pit bull ban. 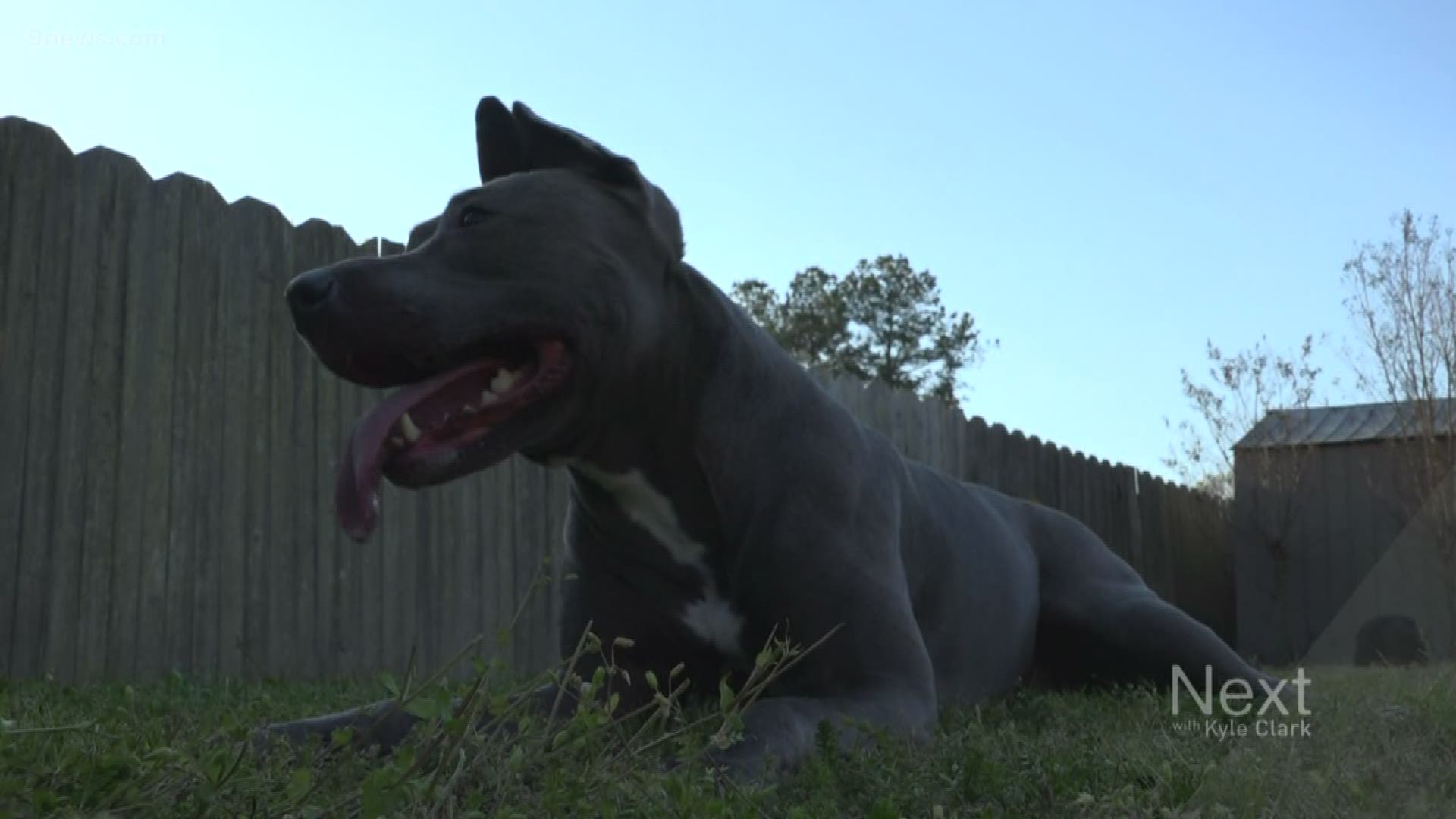 DENVER — The University of Denver for years has been working on a study to understand the financial impacts and effectiveness of the city's pit bull ban.

Katy Loughney, who was a consultant working on this economic study, said she wanted to help add data to a robust conversation.

Denver's city council voted 7-to-4 to repeal the city's pit bull ban, in place since 1989.

Mayor Michael Hancock has until Friday to decide if he will sign the legislation into law, veto it or let it become law without his signature. If the mayor does veto it, the ordinance would go back to the city council.

"I thought it was important because this is a topic that's been mired in hysteria from both sides for many, many years," said Loughney.

According to the study, Denver lost millions because not all pit bull owners were spending money on pet care. Overall, the study's conservative cost estimates for breed-specific legislation include:

But the university studied more than money.

"We found there was no discernible increase to public safety [with the ban]," said Loughney. "We found that this legislation is primarily enforced in communities of color."

She added Denver Animal Protection highlighted some of these communities as areas that don't have as much access to vet care, training, spay and neutering.

It's insight we're getting after city council voted to repeal the pit bull ban but before the mayor decides if he will sign the law.

"It was loosely presented to city council to the effect we were able to do so because we were publishing this at a later date," said Loughney.

Councilman Chris Hinds, who voted in favor of the repeal, said it would have been nice to have the data during discussions over the repeal and brought the study up during Monday's city council meeting.

"When we have a perception that all vicious breeds are banned, then that inherently means that all other breeds aren't vicious, and that's not the case either," Hinds said.

The Denver Department of Public Health and Environment (DDPHE) said there have been 253 pitbull bites since 2010. The total number of dog bites during that time was 5,721, meaning pitbull bites total about 4.4%

City and County Animal Protection department recorded one fatality from a dog since 2010. That involved a German Shepard.

DDPHE said the city doesn't have data back to 1989 because they were paper records, and the city's record retention only requires the city to keep that data for five years.

Through a survey connected to the DU study, 53% of people who responded said the current pit bull ban did not make them feel safer and 22% were neutral.

However, Paul Vranas, a vocal opponent of the repeal, has a different take on the ban.

"Is this current law perfect? No. Is the proposed bill that was passed by city council a better option, I don't think so," said Vranas.

"[It] guarantees to the public will have the same sense of safety we've enjoyed for the last 30-plus years," he said.

Vranas said he would prefer efforts going toward educating people on the law that is currently in place.

Pit bulls were first banned in 1989 amid concerns the dogs were disproportionately aggressive and violent.

If Hancock signs off on it, the Denver pit bull ban could be overturned in 90 days.

Under the new law, pit bull owners will be allowed to register their dogs with specific identifying information about the dog, its home address and owners. Owners will be required to notify Denver Animal Protection within eight hours if a pit bull escapes or is involved in a biting incident. Owners also have to tell the city if they move or the dog dies.

A maximum of two pit bulls per household are allowed under the new law. The program permits animal control workers to inspect a pit bull owner’s home for safety.

Denver Animal Protection will review the data and report its findings to City Council after a specific amount of time The original bill said this review would happen in five years but the time frame was amended during a previous meeting.

You can read more about the study here.