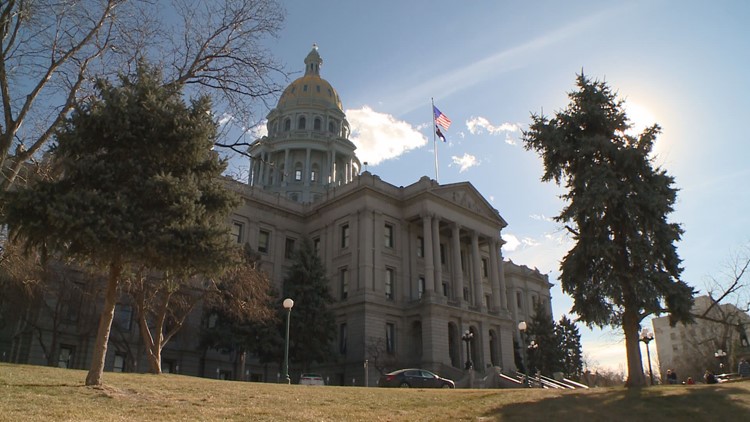 Polis signs National Popular Vote into law, but it doesn't take effect yet

DENVER — Colorado is one of a dozen states committed to giving its electoral votes to the presidential candidate who wins the popular vote nationwide.

RELATED: Colorado Legislature OK's bill to effectively do away with electoral college

RELATED: Colorado bill to effectively do away with electoral college passes state Senate

The governor had 10 days to add his signature once the bill got to his desk. Now that he has, opponents are free to begin gathering signatures from others, so that the measure is forced to go to a ballot. They have until 90 days after the legislative session ends to gather the 124,632 signatures needed for that to happen.

If and when this law takes effect, it would not dispose of the electoral college. Rather, the law changes the way the state government allocates its votes.

It's current Colorado law that dictates presidential electors must vote for the winner of the state's popular vote, and not the U.S. Constitution, which states electors are appointed "in such manner as the Legislature thereof may direct."

"There is nothing specific in the Constitution that would prohibit this," said Norman Provizer, a political science professor at Metropolitan State University of Denver.

One "faithless" elector violated the state rules in 2016. Michael Baca attempted to cast his vote for former Ohio Gov. John Kasich instead of the winner of the state popular vote, Hillary Clinton, as part of a nationwide scheme to keep Donald Trump from the office. Then-Secretary of State Wayne Williams had Baca removed from the panel and replaced.

Cynthia Coffman, Colorado's attorney general at the time, opted not to prosecute Baca.

He and two other electors ended up suing Williams' office. They alleged that the mandate violated a Constitutional right. A district court judge ruled that presidential electors in Colorado must follow state law and dismissed the case. The suit went on to a federal appeals court.