Rumors of a special session began to spread after 2020's TABOR refunds were projected to be larger than expected. 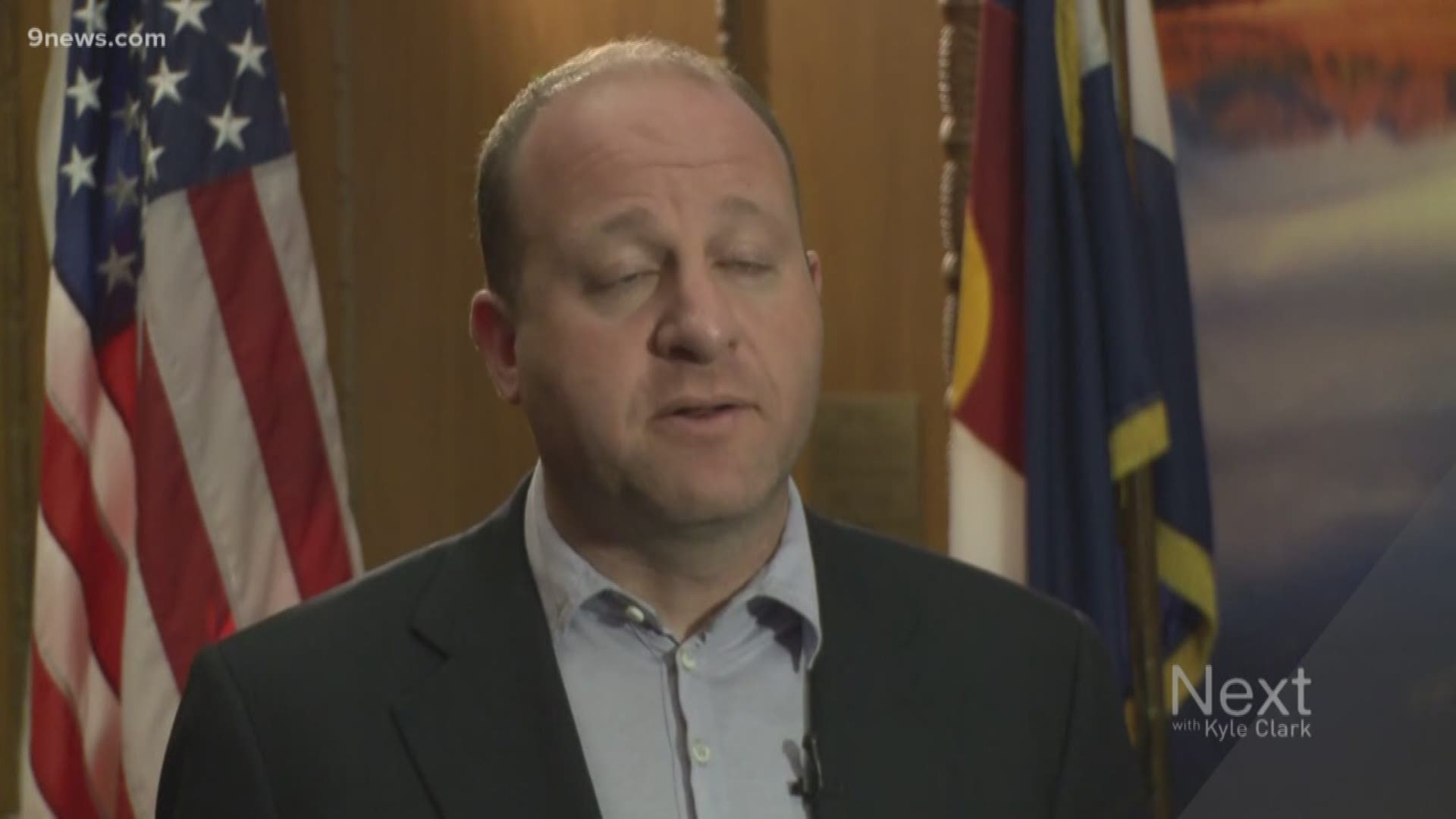 DENVER — A significant amount of money that is supposed to be refunded back to Colorado taxpayers could result in a special session for lawmakers.

Proposition CC is on the ballot for November. It asks voters to allow the state to keep TABOR refunds indefinitely and spend that money on transportation and education.

What is TABOR? We've covered it, but here's a quick primer on the Taxpayer Bill of Rights:

T: Tax increases are put to a vote of the people

A: Annual revenue limits - the state can only keep and spend an amount based on a specific formula

B: Ballot Language - tax or revenue questions must be worded a specific way in all capital letters

O: Oh boy, this is harder than I thought

R: Refunds - if the state collects more money than the formula allows, residents are given refunds

Proposition CC deals with the refunds part of TABOR.

It would not include TABOR refunds issued in 2020.

When lawmakers passed the bill that put Proposition CC on the ballot, one estimate had 2020 TABOR refunds at about $65 million. In June, that estimate increased dramatically from $300 million to $575 million, depending on if you believe the forecast from the state's budget director or the state's legislative council forecast.

Ever since those forecasts were revealed last month, rumors of a special session started to spread, with the idea being the Proposition CC would be changed to include keeping the TABOR refunds issued 2020.

That's where Gov. Jared Polis (D) comes in. The governor has the power to call a special session.

"Obviously, a special session is not the end goal. It's a means. We certainly don't rule anything out. We're interested in fiscal reform, whether it's next January, whether there are Republicans and Democrats that believe they have a majority to get together sooner," Polis said. "If Republicans and Democrats here have an agreement that they think would be a better thing to ask voters, and if that's part of it, that's fine, that's great. Just make it simple for voters. What are we going to get? How are we going to get it? How can we be sure that this will go to where we think it's going? That's really the challenge, I think."

Polis has been talking with lawmakers about ideas that might alter the Proposition CC plan before voters see it on the ballot.

"No, there's no interest in that. This whole process is around listening to Republicans, Independents, Democrats," Polis said. "There needs to be Republicans and Democrats who say we want to ask the voters about this. It's not something the Governor can do alone."

One of Polis' promises is to lower the state's income tax rate. Lawmakers who spoke with Next said that one of the proposals for a special session would be to alter Proposition CC to include the 2020 refund, and perhaps limiting the duration of the TABOR timeout, in return for a reduced income tax rate.

"The proposal that we would prefer to do would be to drop the income tax by eliminating special interest tax exemptions and credits and just drop the rate that families pay, that businesses pay, just boom, drop that income tax rate," Polis said. "Really has to happen in the next few weeks, if it's going to impact anything on the ballot this November."

Michael Fields, who opposed Proposition CC and is the executive director of Colorado Rising Action, said the math of that proposal is in favor of the state 8-to-1. Meaning, for every dollar a taxpayer saves in the income tax rate reduction, the state would still get to keep $8 in TABOR refunds.

He's also opposed to Proposition CC in its current form.

"There's no guarantee that this goes towards roads and education, it does say in there that it will start that way. Because it's a statute, the legislature could go in at any point and change that and move it to some other priority within the budget, so I think there's a fear that you're permanently taking our refunds, it might not even go to roads," Fields said.

Any change to Proposition CC would have to happen prior to September, for it to be included in the ballot issue that voters will see.

If the state were to try to keep TABOR refunds that get issued in 2020, lawmakers would need to do something before September.