230 acres of open space farmland in Westminster may soon become the 'Uplands.' 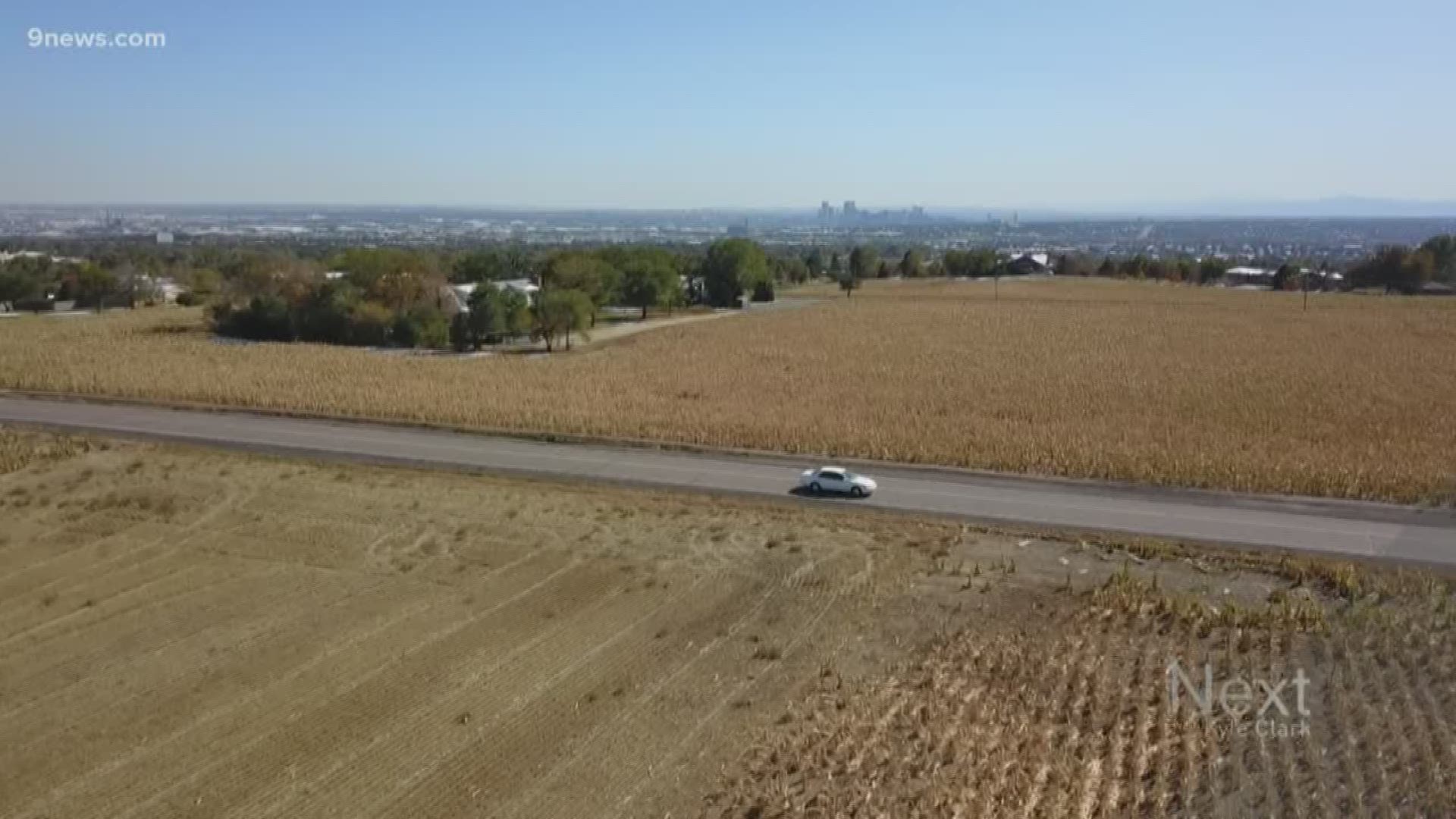 WESTMINSTER, Colo. — Few things can get a community talking quite like a possible development.

In Westminster, the rumor of development off 84th Avenue and Federal Boulevard got residents rattled up.

Uplands, the proposed name for the new development and the name of the team working on this, created a website to share their plans for the open space.

"As currently proposed, Uplands will contain around 2,300 diverse attached and detached homes, both for-sale and rental, along with office, commercial, small-scale retail, civic and activated recreational areas, which is far less intense than the 3,500 homes and additional commercial that the city’s current land plan allows," a statement from Uplands partner Jeff Handlin said.

The property owner is listed as Pillar of Fire, the same group that owns a church, school and radio station across the street.

Aric Otzelberger with the City of Westminster Community Development Department said the land was sold and developers have submitted a "Preliminary Development Plan."

It is the very first step in a long process.

Next will be planning commission public hearings, which could start in December 2019, according to city officials.

Then, the full City Council will have public hearings (this could happen in the winter or early spring). During these, council will decide if they will allow the developer to submit a detailed plan.

More than 3,000 people have signed a petition against a development on the open space.