Recalls have become a more popular tool in Colorado politics lately. A bill in the legislature could change the process 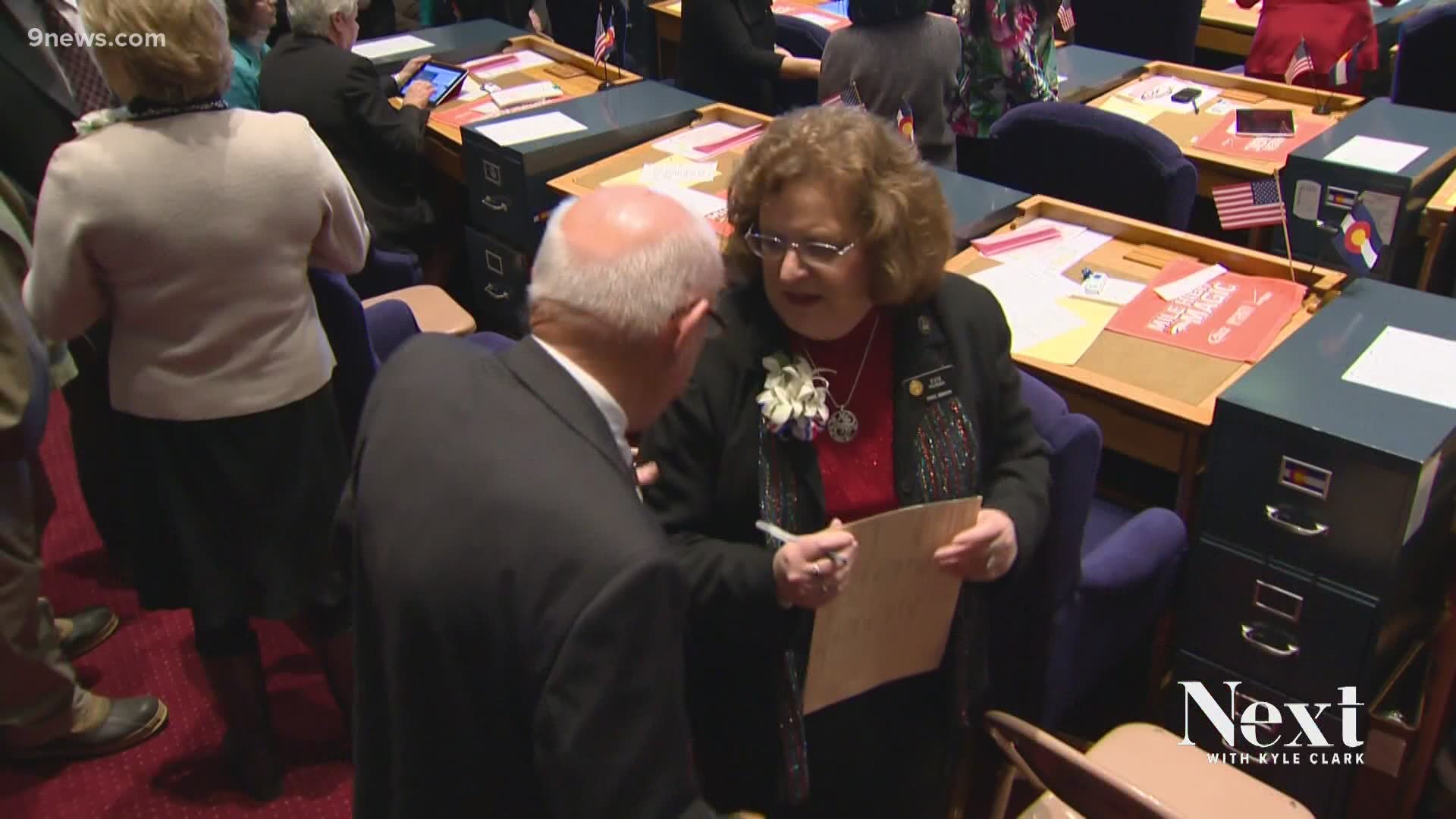 DENVER — Recalls have often been used as a political strategy in Colorado. Lately, those facing recalls believe the concept has been watered down.

"It's more times about a vote that they took on a particular issue, it may not be anything to do with political ideology at all, but something that deals with something that people get emotional about," said former Westminster Mayor Herb Atchison.

Atchison just resigned as Westminster mayor. His resignation letter said it was "upon the advice of my physician." He was also facing a recall election that just got certified for the ballot.

RELATED: Westminster mayor resigns at advice of his physician

An effort to recall Atchison, and three other council members, was based on their failure to lower water rates that Atchison supported raising in 2018.

He believes recalls of local government leaders are over one issue, while attempted recalls of state lawmakers and the governor are about the letter next to the politician's name.

"If you're going to recall somebody and not wait for a scheduled election, have a good reason other than you're just mad about the way they voted on a single vote. If they've done something wrong, that's the time to do it," said Atchison.

Mayor Pro Tem Anita Seitz became mayor. As mayor, she is now up for election in November. Her previous seat as a council member was not up for reelection for two years.

It took Seitz and the other five members of council 78 votes to pick a new deputy mayor on Monday night. Four votes were needed to select a new council member to act as deputy mayor, and it required 78 different votes for someone to get to four. That is telling because the same six council members are responsible for filling Seitz's council seat left empty by her becoming mayor. If the council does not select a replacement in 30 days, the vacancy goes to a special election.

Councilman Jon Voelz has a recall election scheduled for July 20. He was the only other council member who had enough signatures collected against him to force a recall election. Voelz was appointed to the council in 2019, and was not part of the vote that increased water rates, but the recall effort against him was also for a failure to lower water rates.

In 2013, two Democratic state senators, John Morse and Angela Giron, were recalled over their support of gun legislation. As part of the recall election, Republicans were elected to fill the rest of their terms. Then, with Republicans needing just one seat to flip the Senate, Evie Hudak was targeted because her last election was so close.

She resigned before petitions could be turned in. A Democratic vacancy committee picked a Democrat to finish her term, and the Democrats kept control of the Senate for the rest of the year.

"I was the only thing standing between the Democrats keeping the majority or losing it, and that was too big a risk because I am a Democrat and I wanted to keep the Democratic majority and basically save all the legislation that I had voted for," said Hudak.

As part of an election reform bill introduced in late April, Democrats at the State Capitol are attempting to reform parts of Colorado's recall laws.

The recall changes would make it clear that an elected or appointed leader cannot be recalled until they serve six months, and cannot face recall if their election is within six months. Members of the state legislature, however, can face recall after serving five days in office.

Under the legislation, recall petitions would be required to show the cost of a recall election, so people signing the petitions would know the dollar amount. Signature gatherers would have to wear a name tag with their phone number if they are paid to collect signatures. And if a recall attempt successfully qualifies for the ballot, but fails, the bill would make it harder to try again. A second recall attempt during the elected or appointed leader's same term would require more signatures, and none of the second round of signatures could be from people who signed the first round of petitions.