Organizers turned in petitions Friday. They contained a grand total of 4 signatures. 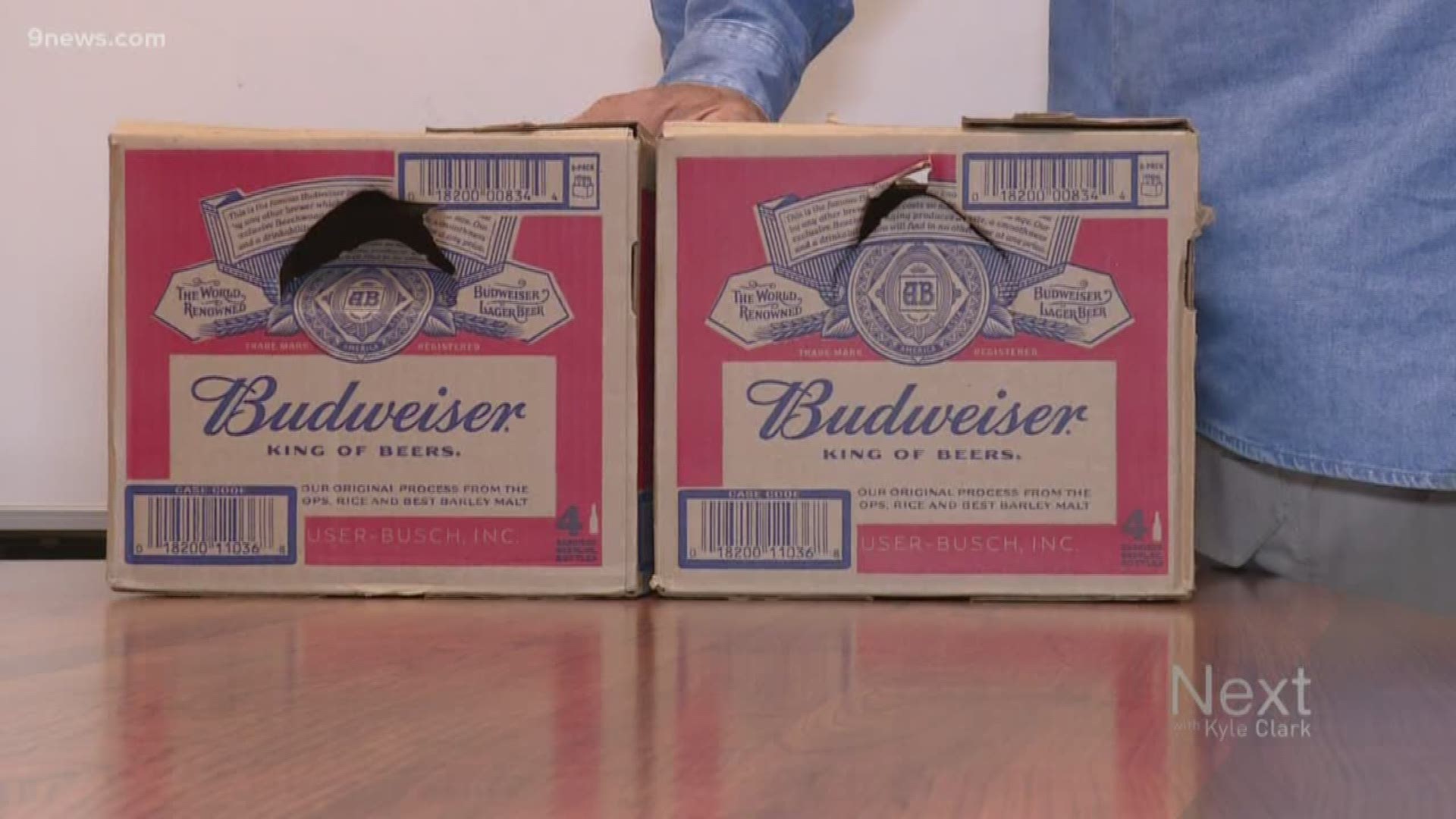 DENVER — Not only did supporters of a recall of Senate President Leroy Garcia (D-Pueblo) not turn in enough signatures to get a recall on the ballot, they only turned in four signatures.

Dave DeCenzo and Joseph Santoro drove from Pueblo to Denver to turn in petitions to try to recall Garcia.

The number of signatures turned in: Four

The two arrived at the Secretary of State's Office with two cardboard Budweiser beer boxes that they said contained recall petitions.

"Last night, we had a victory party of sorts," said DeCenzo.

The victory party was not much of a victory. The beer boxes contained three petition packets.

But even before the signatures were turned in, DeCenzo claimed not to know if they had the required amount.

"Why would you collect signatures, not know how many you're turning in and then turn these into the Secretary of State?" we asked.

"We promised our circulators and all our volunteers that we would follow through and that's what we're doing," DeCenzo said.

He said the group that wants to recall Garcia held onto the rest of the petition packets out of concern of "doxxing." If the signatures are turned in, they become a public record. Then, the names and addresses of those who signed can be viewed by the public.

Doxxing would involve someone using that information online for harassing purposes.

When Dismiss Polis failed to turn in signatures for the recall effort against Gov. Jared Polis (D), they held a news conference on the steps of the State Capitol, with containers full of packets.

Dismiss Polis spokeswoman Karen Kataline said they collected about half of the 631,000 signatures needed to put a Polis recall on the ballot.

Did the boxes with the petition packets contain actual signatures? We don't know. Did the Garcia recall group really collect signatures that they chose to leave at home? We don’t know.

This is the sixth failed recall attempt this year of a Democratic lawmaker:

An attempted recall of State Rep. Rochelle Galindo ended when she resigned.