Red flag law: Man in Denver agrees to give up guns for 1 year

The first long-term extreme risk protection order has been signed by a judge in Denver, meaning he cannot use, own or buy guns for 364 days. 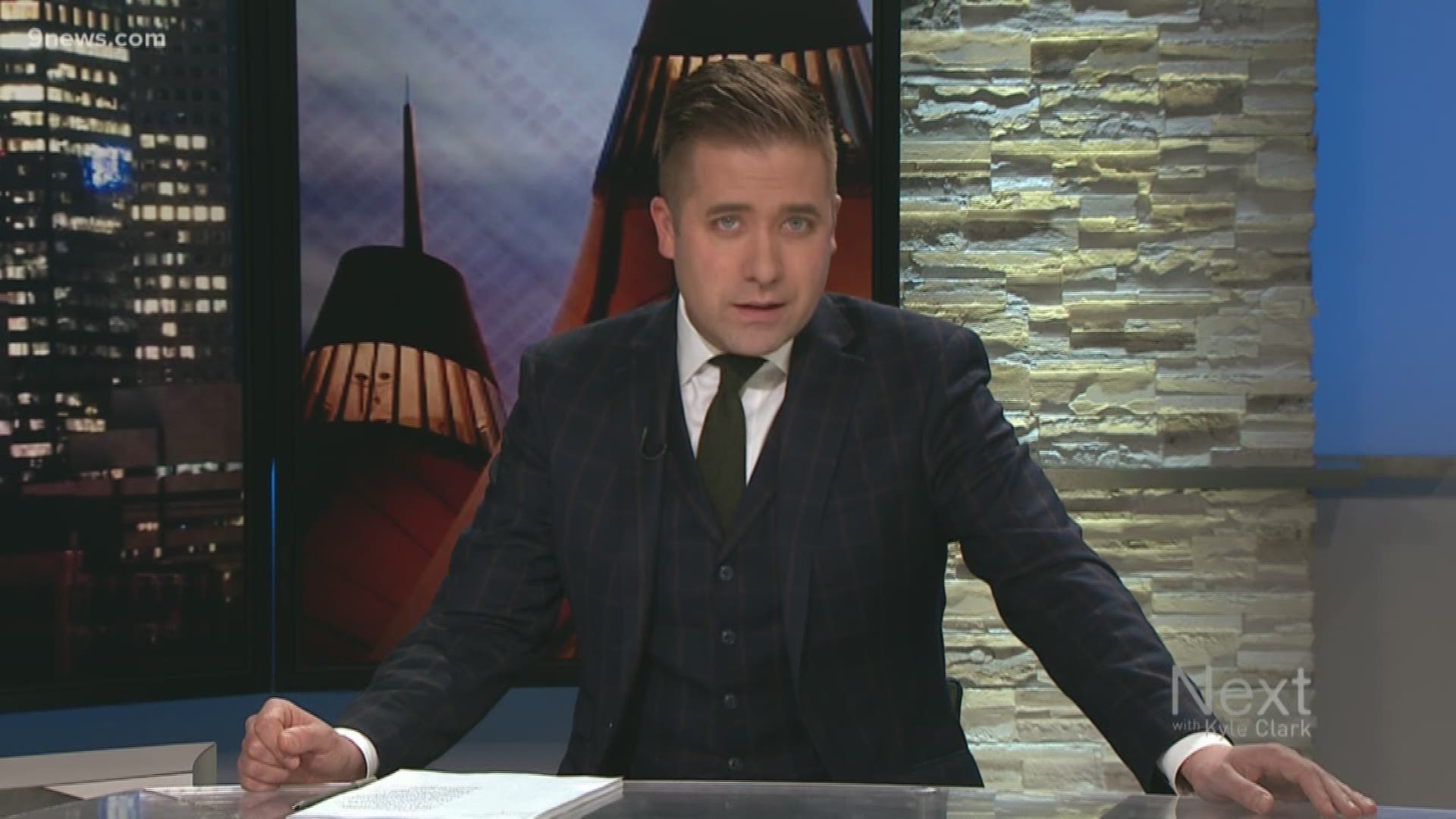 A hearing for the man had been scheduled for Thursday, but court documents show he, with his attorney, agreed to the order on Tuesday, Jan. 14.

Under the permanent order signed by Judge Elizabeth Leith, he cannot have, purchase or use a firearm for the next year.

“The parties stipulate that there is clear and convincing evidence to find that the respondent poses a significant risk of causing personal injury to self or others by having in his custody or control a firearm or by purchasing, possessing, or receiving a firearm,” the order said.

An ERPO also mandates that a person must immediately surrender any firearms in their possession. In this case, however, the Denver Police Department (DPD) already had custody of the man’s guns, and the department intended to keep them from being returned.

The man’s wife told detectives they got into an argument, and he strangled her “to the point of almost blacking out,” the sergeant wrote on his petition. According to the documents, the man, who 9NEWS has chosen not to name because he is not accused of a crime, also pointed his Glock 9mm handgun at his wife and her sister.

He threatened to "off himself" after the incident, documents said.

The man willingly gave up two guns to police, as part of the mandatory domestic violence protection order issued by the court to his wife.

At least five petitions have been filed since, one of which was denied by a judge. 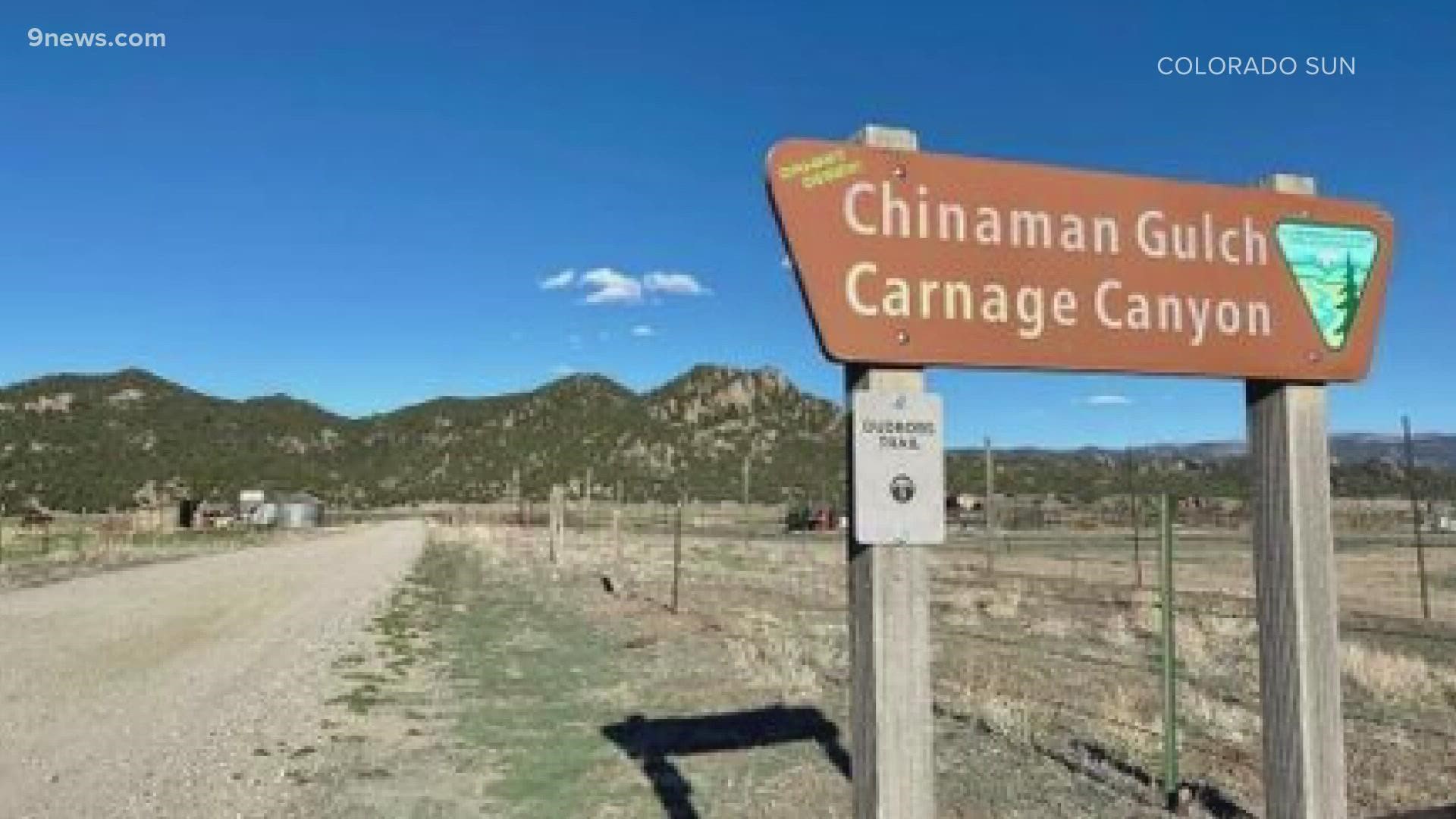