Next Question: What happened to the renovations already planned for Natl. Western Complex?

In 2015, Denver voters approved 2C, which extended a lodging tax and a car rental tax to pay for two phases of complex renovation. 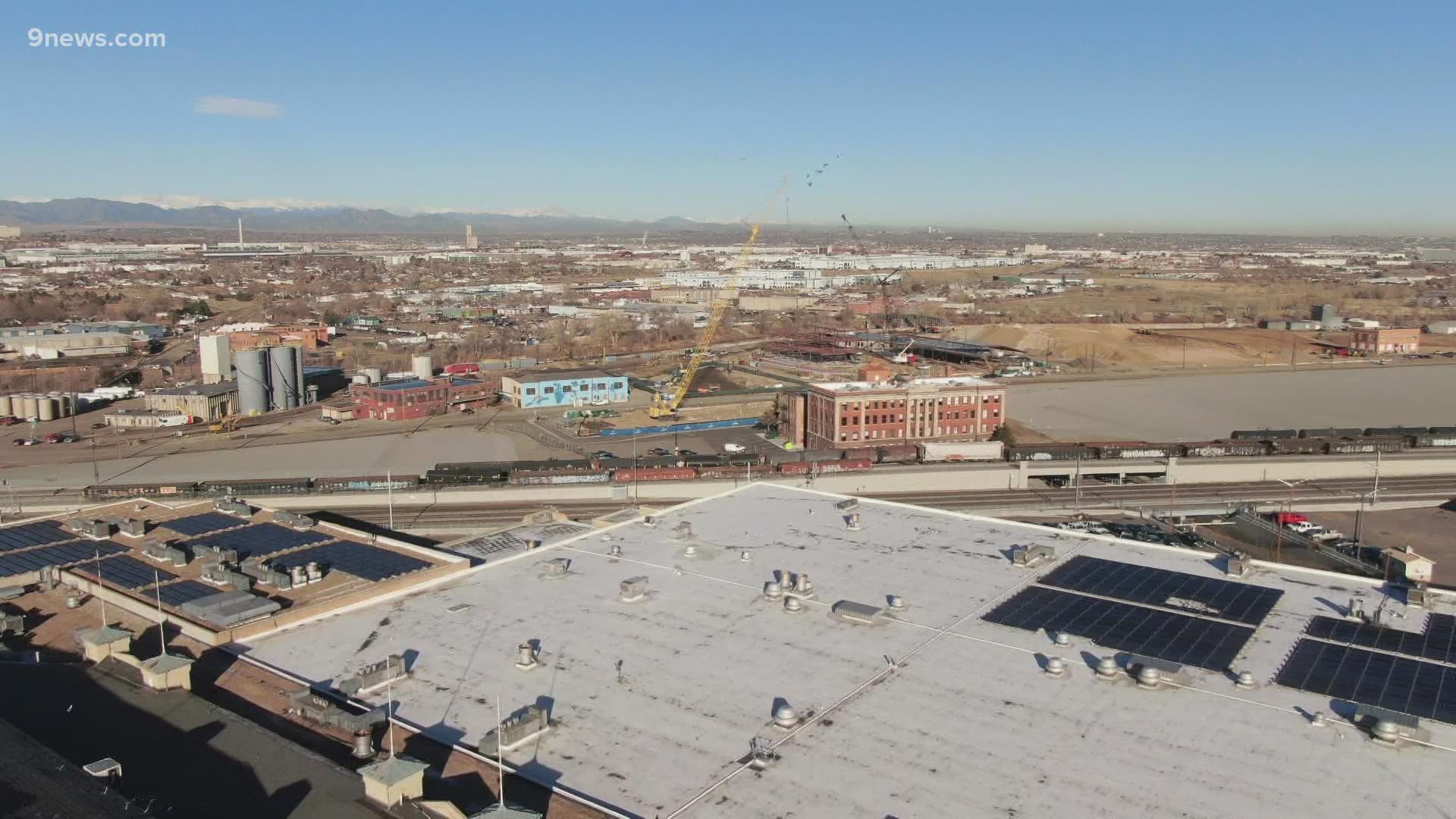 DENVER — Ron emailed Next with Kyle Clark wanting to know about a previous bond issue Denver voters approved to fund renovations at the National Western Complex.

"Whatever happened to the big bond issue Denver voters approved just a few years that was going to rebuild the stock show complex? Haven’t seen any mention of that in connection with the measure that failed (Tuesday)," Ron wrote.

In 2015, Denver voters approved Ballot Issue 2C with 66% approval. Voters approved extending a lodging tax and car rental tax, totaling 1.75%, that were set to expire in 2023.

The city was given approval to bond (borrow) $778 million, to repay with interest $1.9 billion, to finance multiple projects at the National Western Center and expand the Colorado Convention Center. The ballot issue bullet-pointed a list of improvements for National Western.

At the bottom of that list was "…a year-round fresh food market."

If Denver voters already gave permission for funding in 2015 to pay for a "year-round fresh food market," why is it not built and why was the city asking for more?

Short answer: The bullet point list of projects on the 2015 ballot were, apparently, not intended to be seen as actual projects.

A city spokeswoman said that the bullet points on the 2015 ballot question weren't necessarily commitments, but rather helping to paint a picture of the facilities and spaces that the city was trying to create on this campus.

The Master Plan, created prior to the 2015 ballot vote, lists the 1909 building renovation/public market as Phase 3. The arena is Phase 5.

According to the agreement, the city has 10 years from when it was signed, so 2027, to come up with a funding plan for the arena. If it doesn't, then CSU or the Western Stock Show Association can provide a plan for city approval.

As a spokesman for Mayor Michael Hancock said on Wednesday night, the framework agreement details that an arena will be built and that there will be a public market. The spokesman said that the city would have to "get creative" with the funding.

Just because Ballot Issue 2E lost on Tuesday night, does not mean an arena and public market will not be built. It means that the city will have to figure out a way to pay for it without borrowing money.