RTD gets approval to remove flaggers from G Line

The flaggers will be removed from the commuter rail line between Denver and Wheat Ridge starting next week. 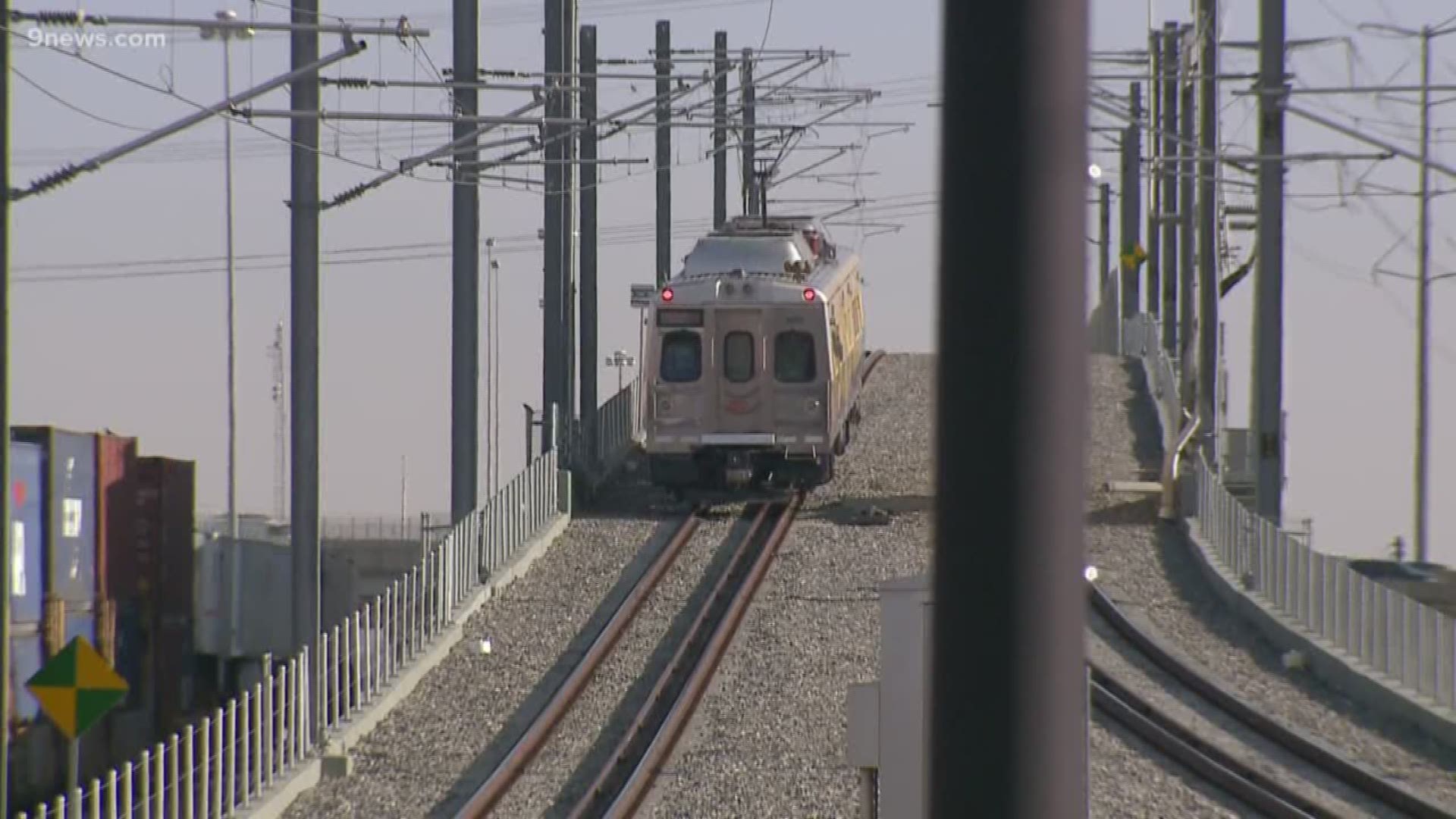 The Regional Transportation District (RTD) announced Friday that it has received initial approval from the Federal Railroad Administration (FRA) to remove the crossing attendants from the 16 crossings along the relatively new commuter rail route between Union Station in Denver and Wheat Ridge.

The G Line was scheduled to open in October 2016, but didn’t start actually running until April of this year. Like the A line between Denver International Airport and Union Station, the G Line was plagued by concerns with the technology they use to operate, called “positive train control.” The crossing gates on the A Line would stay down too long or drop too early, leading to the necessity for flaggers and delaying the opening for its sister route, the G Line.

RELATED: Gone, but not for long: A Line flaggers make a beeline for the G Line

The removal of the G Line flaggers was hailed as a “significant milestone” for the project by RTD General Manager and CEO Dave Genova in a news release. Those crossing attendants will be removed in a “phased approach” starting next week, RTD said.

The flaggers were stationed at the G Line for a far shorter period than the A Line, where they watched the gates for two years before RTD was given the go-ahead to send them on their merry way. Some of those flaggers were actually moved to the G Line.

RTD said they could return on a temporary basis “as an added safety measure as conditions require.”